Not every landlord is an animal lover. Which pets are always allowed in the rented apartment and which animals can cause problems with the landlord? What you have to pay attention to as a pet owner and tenant. 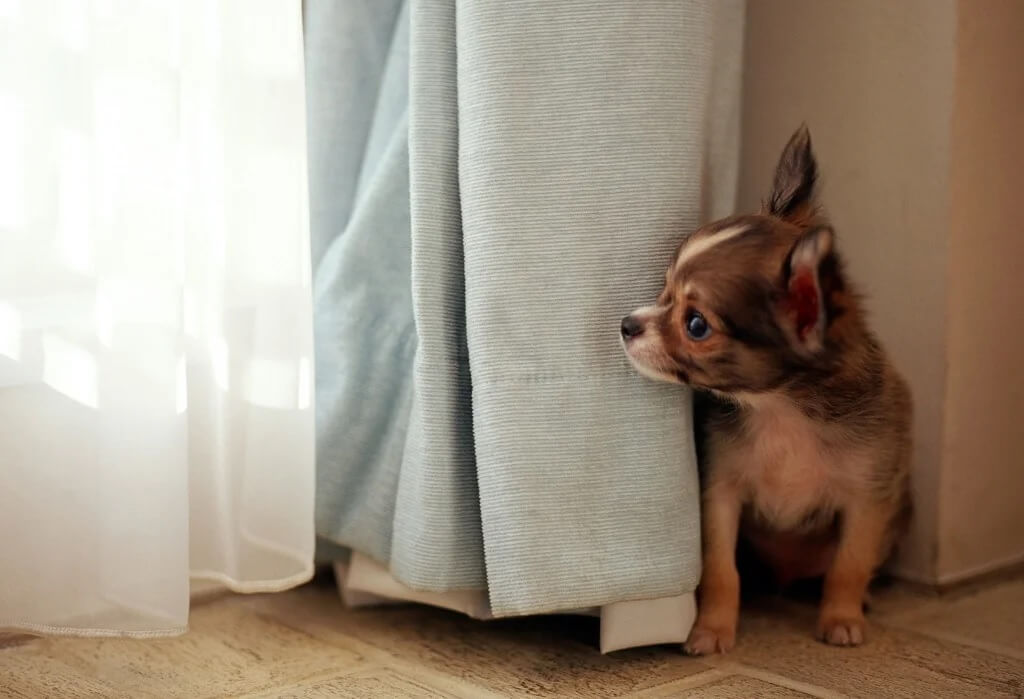 There are no laws that precisely define the keeping of animals in rental apartments. However, there are some court orders that can be used as a guide. In general, pets cannot be banned in general. If there is a ban on pets in your rental agreement, there must be an opportunity for individual decision-making. Otherwise, it is not valid. A pet ban can be regulated in a separate contract.

What is often included in the rental agreement is a so-called permission reservation. This depends on the formulation. For example, whether the tenant has to inform the landlord about the pet or ask for permission. But even that does not mean that the pet can be banned per se. If the landlord wants to ban pets, he must justify this decision.

To do this, the landlord must assess the situation. He wants to guarantee the safety and tranquility of the neighbors and the apartment and house should not be damaged by the animal. With these points, he can argue against the pet.

Information for Renters with Pets

Unless the landlord intervenes, all pets are allowed in the rented apartment. It is the landlord’s job to argue against pets and to forbid keeping them. Incidentally, the landlord does not have to be informed about some pets. These include small animals such as fish, birds, rodents, and harmless reptiles (such as water turtles) that are typically kept in cages, terrariums, or aquariums. Only if they annoy the neighbors with noise or smell can the landlord request that they are removed.

Dogs, cats, and domestic pigs as well as “exotic species” (such as snakes or tarantulas) are accepted according to the current legal situation. If according to tenancy law, pets are allowed, you still have to discuss this with the landlord if it says so in the contract. Getting permission, however, can be difficult. If the landlord finds that the animal could endanger the neighbors, cause noise and odor, or cause damage to the house, he can forbid it.

In addition to the tenancy law, the right attitude also plays a role. If someone suspects that the animal is not being kept in a species-appropriate manner or that it is not suitable for keeping in the rented apartment, they can contact animal welfare agencies. The consequence of this can be that the pets are taken away. Incidentally, an apartment that is too small for a large dog can also be problematic in this regard.

Which Pets are Not Allowed in the Rental Apartment?

Pets cannot be generally banned. However, keeping animals classified as “exotic” or “dangerous” is more complicated. These include, for example, poisonous and strangler snakes as well as fighting dog breeds. The disgust of the neighbors has also led to the fact that the pet has been banned in some court orders. This was the case with rats and spiders, for example.

Incidentally, ferrets and parrots can also be banned in individual cases. Although they are considered small animals, if the strong smell of the ferrets or the screams of the birds disturbs the neighbors, it may be banned.

How Many Pets are Allowed in the Rental Apartment?

There is no precise determination of the number of pets. It is crucial that the pets do not bother the other neighbors. Many animal species need a conspecific for species-appropriate keeping, which is taken into account. In general, you can assume that you will be allowed two pets. However, you have to discuss each animal individually.

Dog Keeping in Rental Apartment: Why so Problematic?

Dogs in rented apartments are often a difficult case. They cannot be banned, but there are some restrictions and many opportunities for the landlord to argue against dogs.

Dogs are one of the larger pets that the landlord should be informed about if it says so in the rental agreement. Exceptions to this, however, can be very small and calm dog breeds such as the Yorkshire Terrier. According to some court orders, these are considered small animals.

When keeping dogs, the landlord must weigh the interests of the other residents of the house against that of the tenant. If he finds that the dog is a danger to other people or that there may be noise or odor nuisance as well as damage or contamination, he will be able to generally prohibit keeping dogs.

You can orientate yourself to your neighbors: if someone already has a dog, the landlord will not be able to forbid you to have the dog. However, it looks different with fighting dog breeds. With these, the court often decides in the interest of the landlord – regardless of whether there have been incidents or not. With service or assistance dogs, however, the law is always by your side.

When Do I Have to Inform My Landlord About Animal Husbandry?

The landlord must be informed about pets if this is specified in the rental agreement. You do not have to inform the landlord about small animals if they are not considered dangerous animals. For dogs, cats, and exotic pets, you have as long as the time to report them as stipulated in the contract. If you need permission from the landlord, the animal can only enter the apartment once this has been granted.

What if the Owner Bans the Pet?

If the landlord has no arguments why your pet can’t move in, or you find the arguments unconvincing, you can contact an attorney. While there is no clear legal guide to pets in rental apartments, the courts often make decisions in the interests of the tenant.

Incidentally, the landlord has the right to change his decision afterward. If a pet was initially allowed, he can forbid it later. There must of course be compelling reasons for this. In some cases, tenants actually had to remove their beloved pet or move out themselves.

Increased Rent Due to Pets?

The landlord may not increase the rent or demand additional payments because of the pet. However, if the animal causes damage to the apartment, the landlord can withhold the deposit. You also have to bear any damage to the house caused by your pet. Of course, this has to be proven first.

Animals are Guests in the Rented Apartment

The landlord cannot forbid you to visit people with pets. So you can let friends with dogs, cats, ferrets, and other animals into your apartment. The only prerequisite for this is that the animals do not damage anything and do not disturb the neighbors.