If you have a cat, you let him go for a walk periodically and think that he is lazily walking along the house, then you are deeply mistaken. Recently, the results of a project by the Administration of the Central Plateau Region in Australia were published, in which the movements of pets were tracked using a GPS tracker built into the collars of more than 10 cats. The results, which were mapped the area, were very surprised by the owners of the cats.

In fact, most people who have cats believe that their pet all day long does nothing but sleep and eat, what walks there are. It turned out that some “lazybones” covers a distance of three kilometers every day.

One of the cat owners who took part in the study said: “I thought that Sami was just walking somewhere nearby – at most wanders into the neighboring garden.” How surprised the owner was Sami when he found out that his fat cat was walking much further.

So, here are 8 examples of our favorites at night: 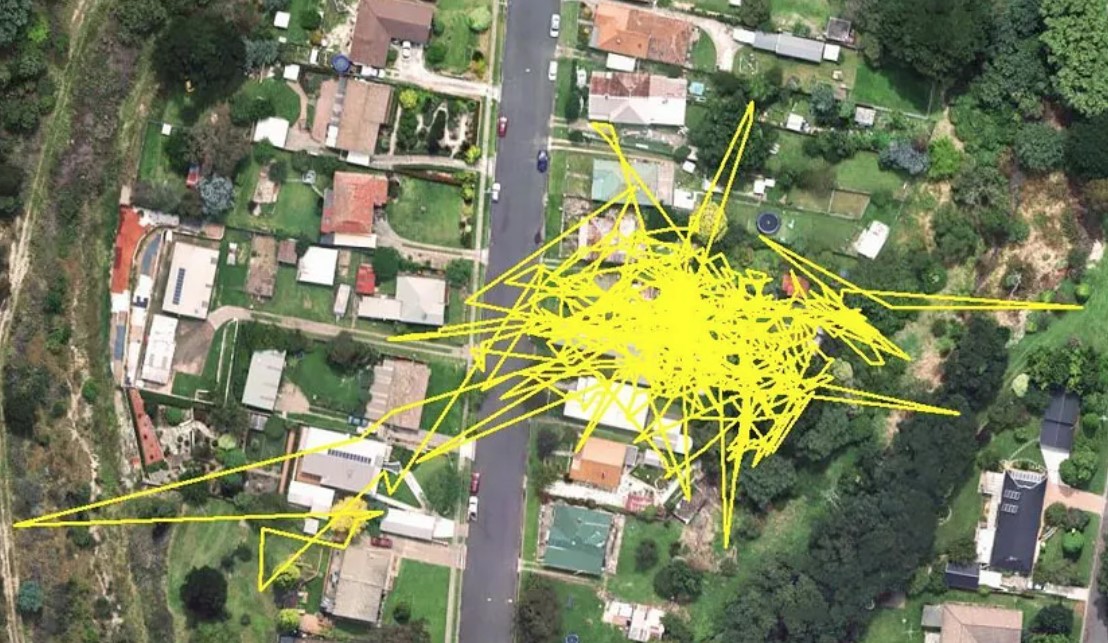 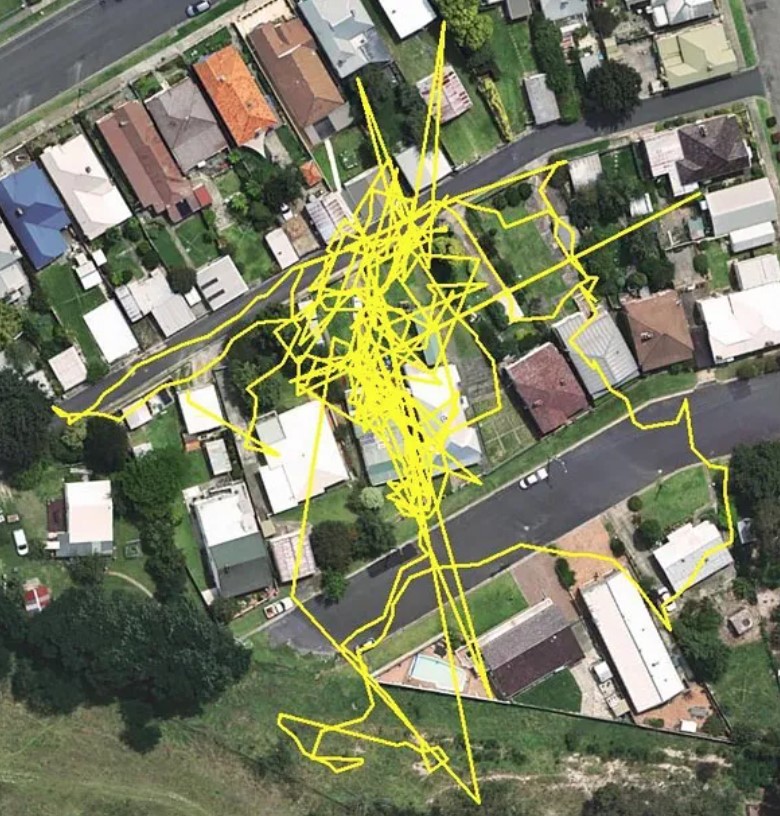 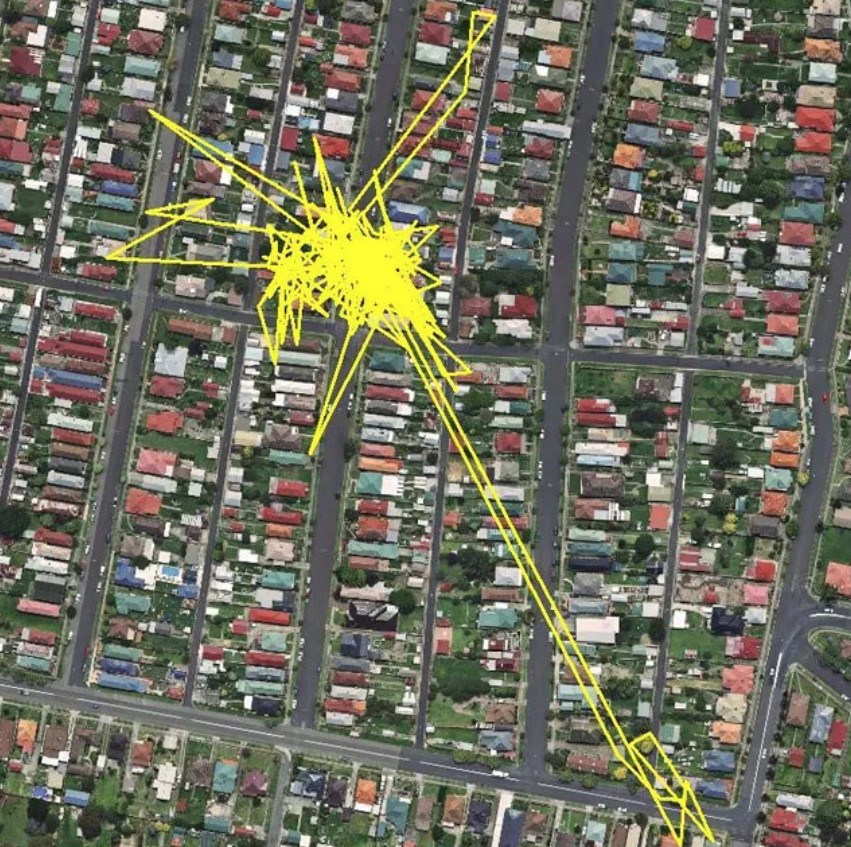 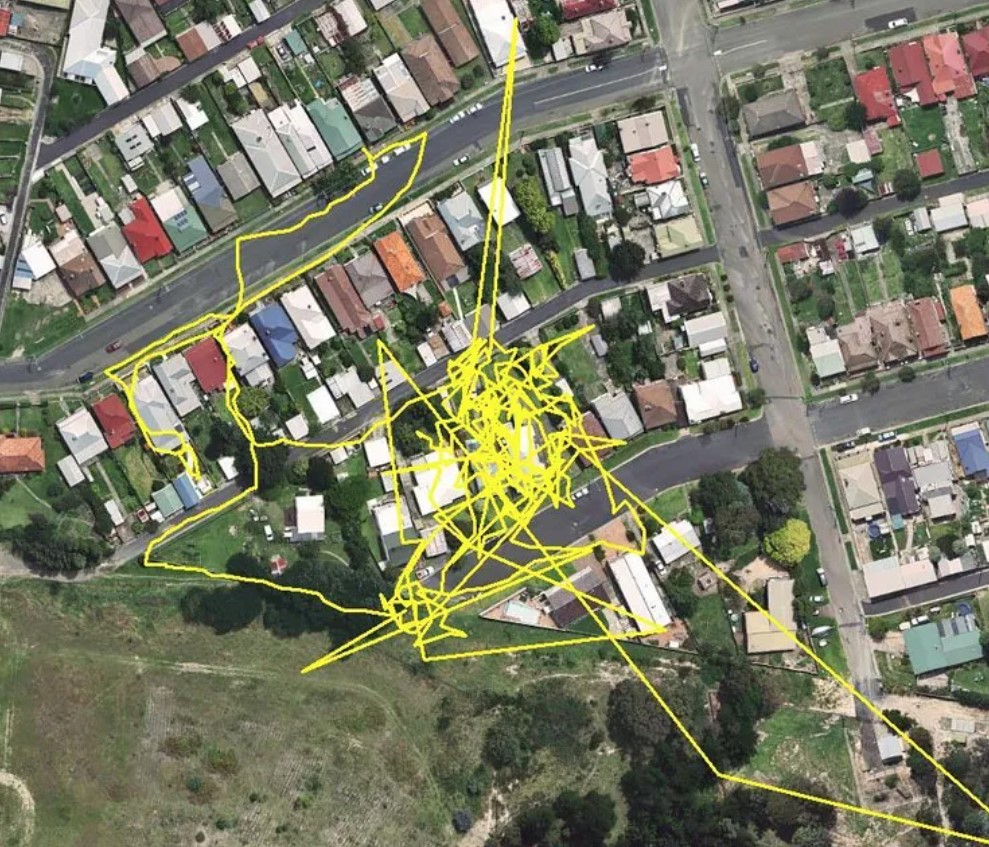 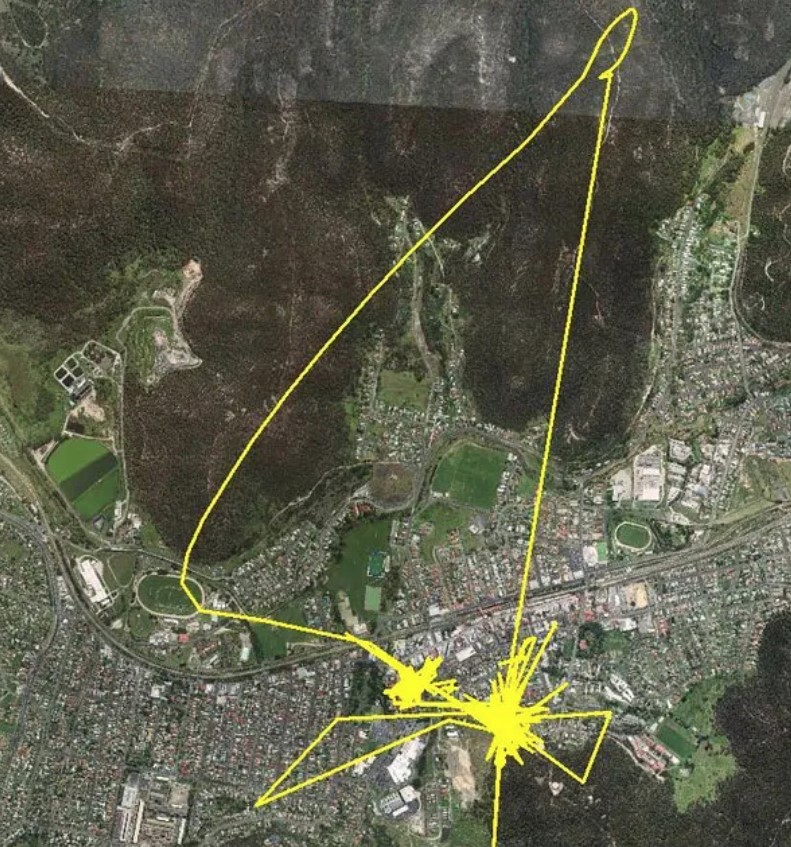 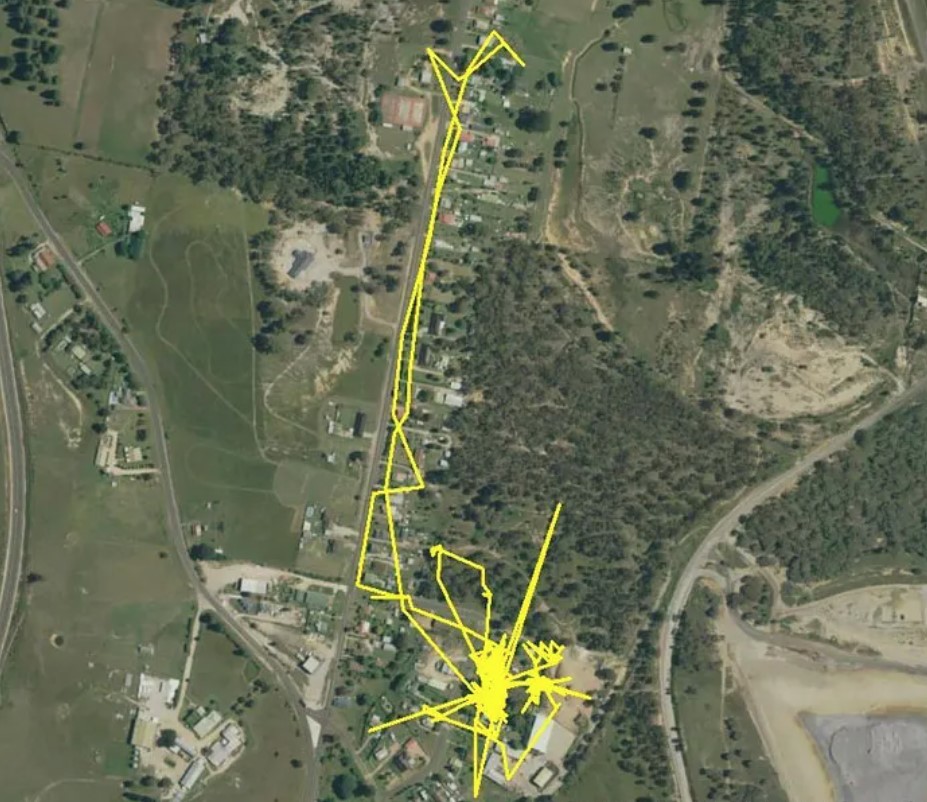 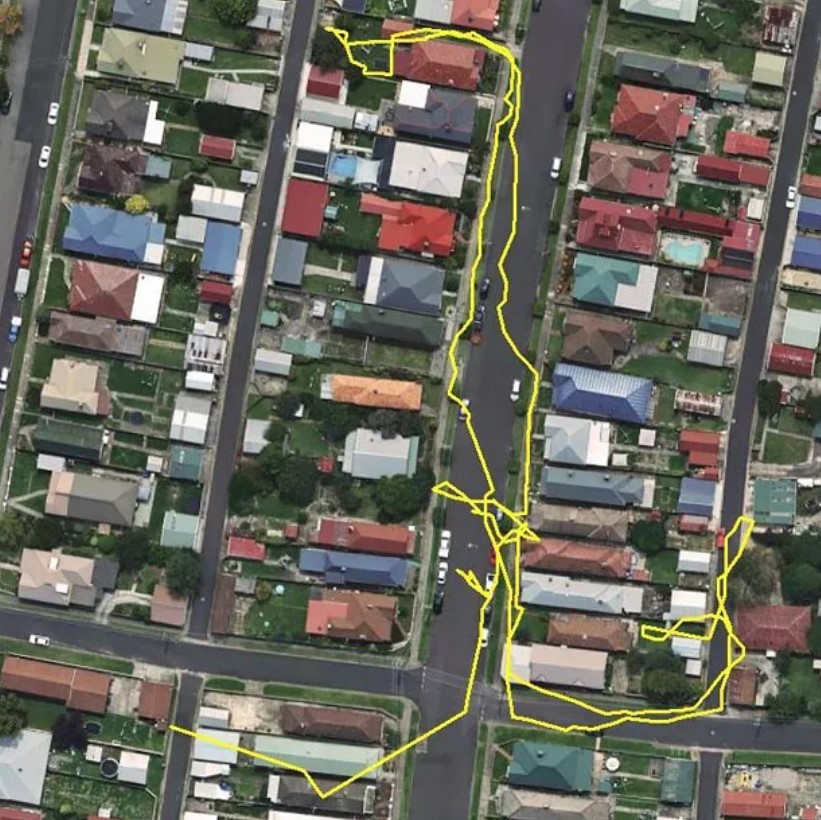 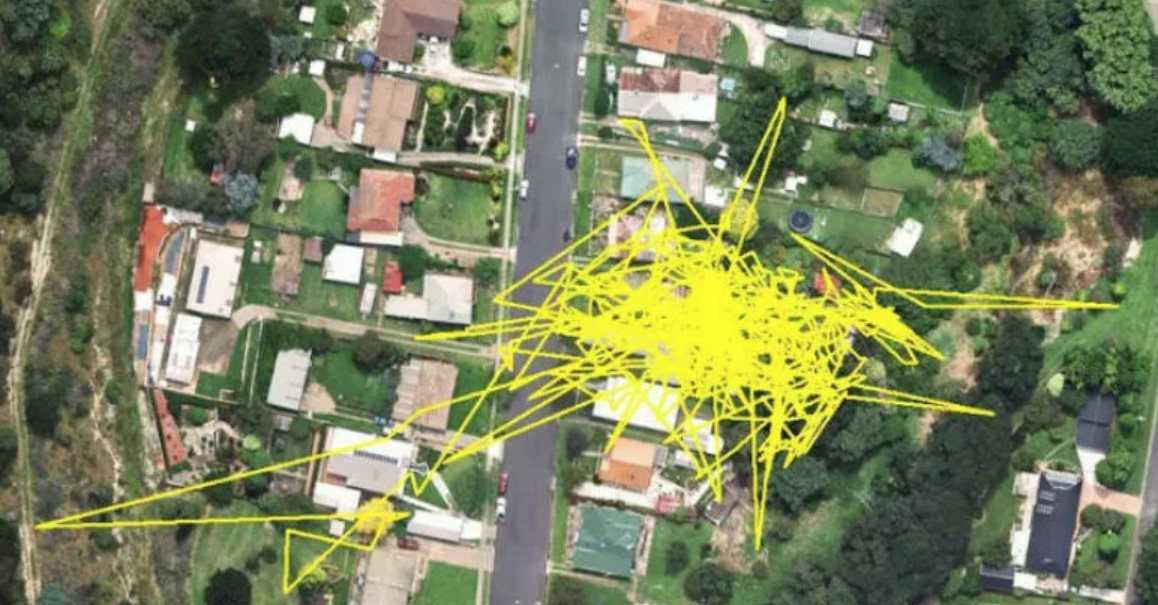