The dog embodies a good, close friend in our dreams. If you dream that a dog attacks you and bites you, this can leave you feeling uneasy and confused even after you wake up. Especially if you are a real dog lover, you are probably wondering what the dog bite could mean in this nightmare. Sometimes dreams are also reported in which a dog suddenly bites out of a playful situation. Such a dream also leaves questions unanswered: What is the reason that such dream images appear to you in your sleep?

In a quarrel with a man’s best friend – for most people, the dream symbol dog bite is very frightening and irritating. You probably felt a deeply felt disappointment while you were dreaming: How could this animal get so angry – and hurt you so badly? Friendship works differently, doesn’t it? 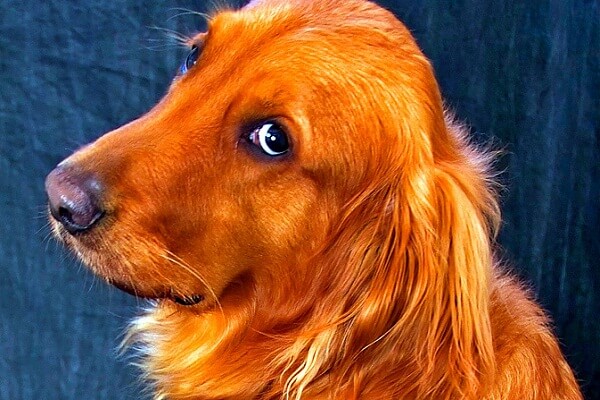 Your feeling does not deceive you: Even from the point of view of traditional dream interpretation, a dog bite is interpreted as a negative sign in the majority of cases. The dog bite is considered a bad omen that heralds unpleasant experiences. These can be all sorts of problems, but most of the time it is about interpersonal relationships – a tangible argument could soon make your life difficult.

According to traditional dream interpretation, the dog bite in your dream does not say anything exactly about the environment in which the conflict lurks: It could be a dispute with your boss or colleague, but trouble with your best friend or a long-term friend would also be possible. The dream symbol dog bite can also indicate that a friend will harm you unexpectedly. But it is also possible that you have an adversary that you have no idea of.

If a dog bites you in a dream, according to popular interpretation, this can also announce an illness in yourself or in a person close to you. Bites in your arms and/or legs in particular indicate the risk of an early illness within your family. Occasionally, those affected even report that they had a boil at the exact bite point from their dream shortly afterward – however, there is no scientific evidence for this connection.

The psychological dream interpretation sees the dog bite as the dream symbol for instinctive anger and animal aggression. It could be that you yourself have “a murderous rage in your stomach”, but suppress it – in the dream of the dog bite, indignation, anger, and disappointment break out unhindered because the control mechanisms of the waking brain no longer work during sleep. Or maybe you instinctively feel that another person is angry with you?

Your dream of a dog bite can also tell you something about your partnership. Maybe a certain topic is causing irritation, or jealousy is causing trouble between you? If the balance between two partners gets mixed up, this imbalance can also be expressed in dreams – in this case, the dog bite often occurs “out of the blue” without there being any signs of the aggressive mood in the dream beforehand.

If you are very fond of dogs, dreams about biting dogs can indicate your very sensitive psyche. Do you feel unusually vulnerable and attackable at the moment? Then the time has come to review your plans and adapt them to the new situation.

The teaching of psychoanalysis also sees the dreamed dog bite as a symbol for the suppression of sexual drives. Sometimes the dream of a dog bite also announces your guilty conscience towards a person whom you think you have mistreated. If your dream repeats itself, a pronunciation could help.

According to the spiritual dream interpretation, the dream symbol dog bite serves as a warning against the aggressive parts that every person carries in his soul. We can all hurt other people, and those around us can harm ourselves. Nevertheless, you can use your aggressions in a positive sense: Instead of indulging your emotions in blind anger, you should make sure to redirect this powerful energy into channels that will help you advance in your personal development.