It’s great to sit in an armchair and keep your warm fluffy pet on your knees, which purrs loudly and squints its eyes.

For most owners, the purr of their furry pets is a wonderful sedative or lullaby, however, few people know what actually makes cats purr. We will talk about the reasons for the purring of cats further. 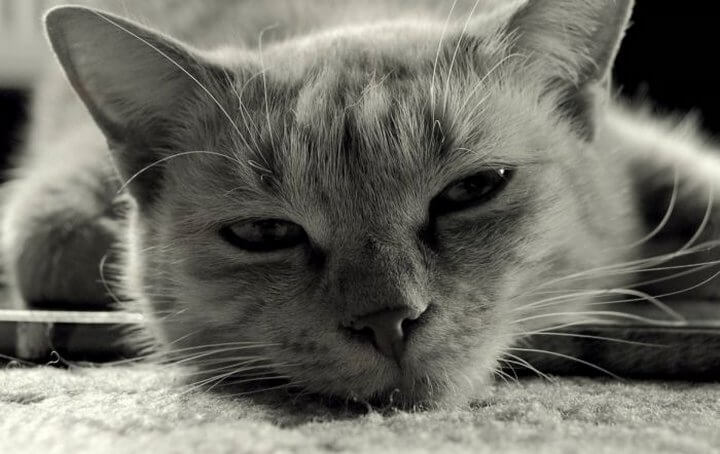 Cats purr to show us their gratitude for food and affection. In addition, this is a sign of a good mood of the animal. However, purring can also mean the opposite, such as fear or hunger. It is not uncommon for veterinarians to notice healthy cats purring while lying down next to sick animals. This is a kind of support. British scientists have even discovered the effect of purr therapy.

Studying the purr of cats, scientists have found that the tone of the sound varies in a certain frequency range. On one frequency, the animal makes us understand that it is absolutely comfortable, and on the other, it requires food. Purring at frequencies below 140 hertz relieves swelling, helps with shortness of breath and even helps in healing bone and tendon injuries.

Sound waves are used in treatment not only by animals but also by people. In felines, this mechanism has developed in the course of evolution. Many wild cats purr too: lions, leopards, jaguars, tigers, snow leopards, clouded leopards, cheetahs, and cougars. This is also done by them in a state of rest alone, which is a semblance of prevention.