Labradors have won millions of hearts with their good looks and friendly disposition. They become great friends and companions, beloved family members, and reliable protectors.

Unsurprisingly, choosing a name for such a dog can be tricky. After all, the owners want the nickname to be original, describe the character of the animal, sound beautiful, and carry a deep meaning.

General Guidelines for Choosing a Nickname for a Dog 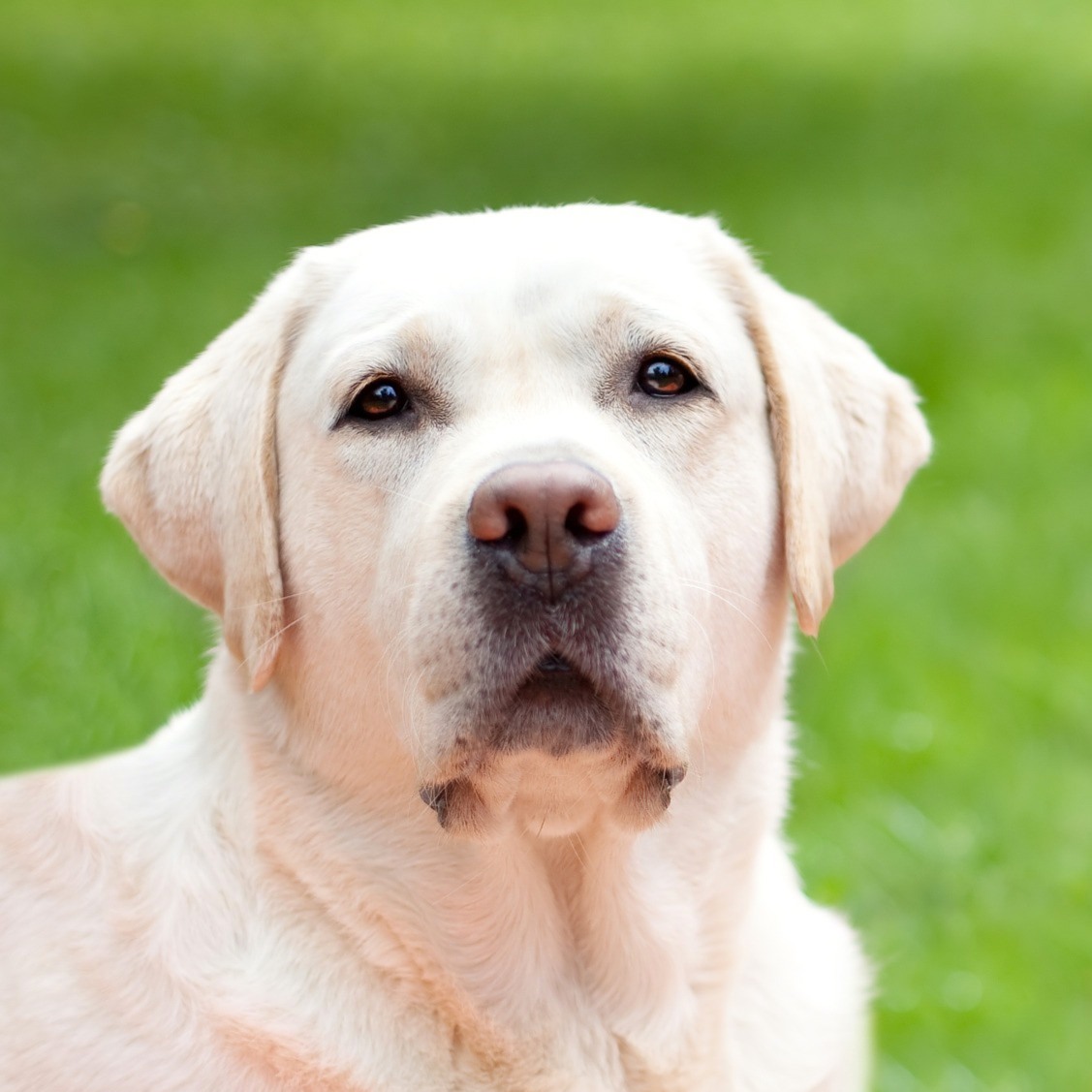 If the dog has a pedigree, then the name will already be indicated in the documents. In good kennels, breeders give the puppies nicknames that are consonant with the names of their parents in order to distinguish a separate generic branch of the dogs.

Owners can give the puppy a different nickname to use at home. At exhibitions, two names are sometimes indicated:

All changes in documents must be certified by specialists in order to avoid confusion and possible troubles.

It is not recommended to give your puppy a pre-made name. First, you need to get to know him, find out his character, try different variants of nicknames and watch how the dog will react to them.

Important! The nickname should not be too complicated, since when communicating with the dog, it will often have to be pronounced aloud.

Features of Choosing a Name for Labradors

Before choosing a nickname for a Labrador, you need to know everything about this breed. Use the tips to help you choose the right name for your pet. 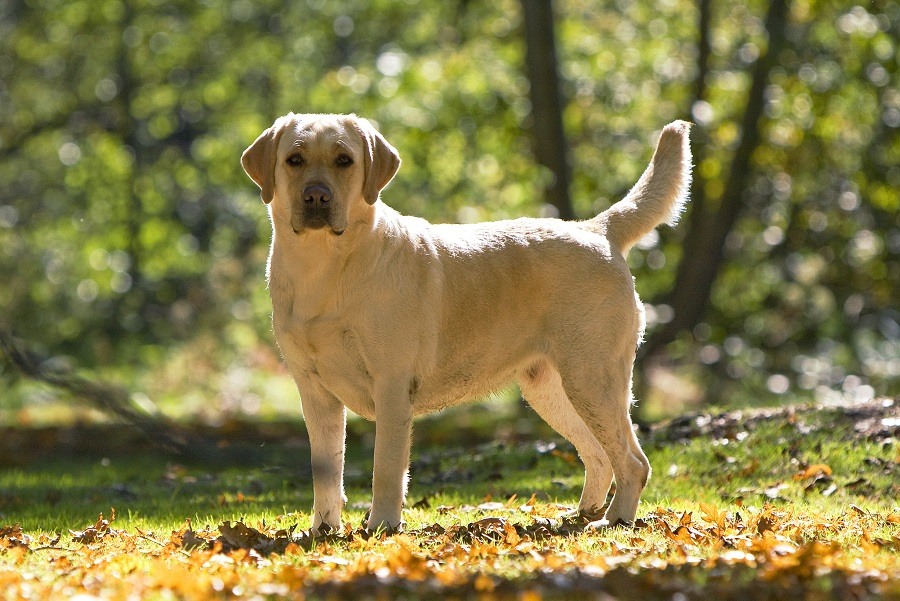 Labradors are fairly large dogs. This is especially true for males. Males at the withers can reach 65 cm, their weight is about 30-37 kg. They are strong and agile. For Labrador boys, nicknames are often used, demonstrating the strength and the desire to protect the owner.

On a hunt, while chasing prey, it is important to give commands quickly and clearly, so the nickname should be clear and short – it will be easier this way.

It is recommended to choose a name for a Labrador that has more vowels and voiced consonants. Deaf and hissing sounds are best avoided:

Sometimes people choose unusual, funny names for their pets that involuntarily bring a smile. An interesting nickname can be associated with a life story or, for example, with the profession of the owner.

Young people have their own idols, so you can name a dog after your favorite performers, bloggers, actors, or even your favorite brand.

Instead of a nickname for a male Labrador, they use names that sound, for example, in their favorite TV shows. Usually, these are English or American names, sometimes German and French, there are also Chinese, Japanese, Italian … There are many options. 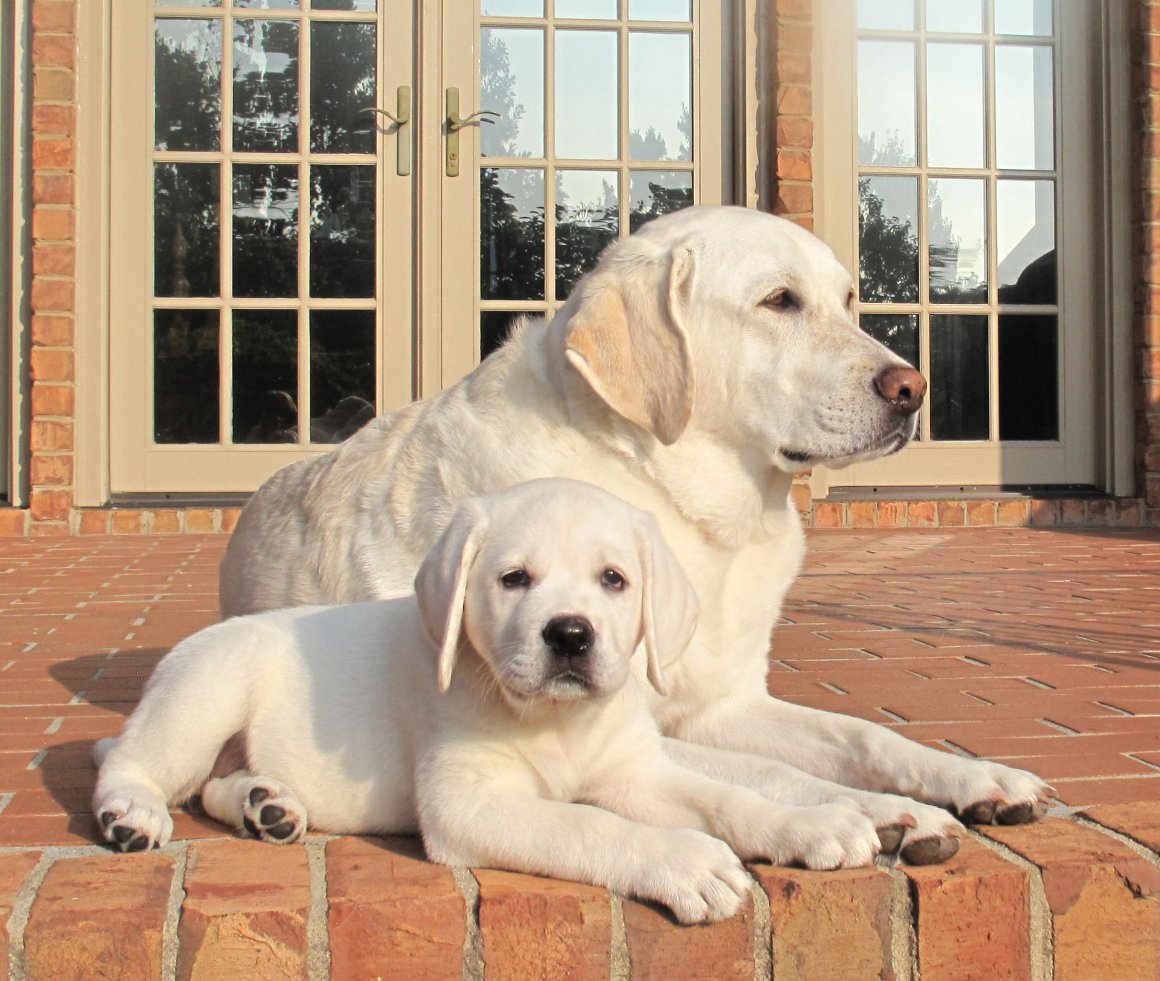 Girls are calmer and more affectionate towards the owner. Their height is within 55-60 cm, and their weight is not more than 32 kg. For girls’ dogs, it is customary to choose nicknames that emphasize femininity, tenderness, and other character traits.

The requirements for female hunting breeds are the same as for male ones: sonority, brevity, clarity.

Often girls are given nicknames associated with the names of flowers, the names of ancient goddesses, famous personalities. This emphasizes femininity, noble blood and makes the character of the dog mysterious.

Girls are often given funny nicknames, which shows that this dog is not only beautiful and intelligent but also has a playful character.

Girls’ pets can be named after famous actresses, models, and just public figures.

If you do not know what to call a Labrador puppy, then you can turn to the world of cinema, cartoons, remember your favorite characters and take note of a couple of names:

It is not a bad idea to name a pet according to a certain bright character trait of a dog. This will emphasize the individuality and, to some extent, can even adjust the character.

How to Name a Male Labrador:

How to Name a Labrador Girl:

Names for a Labrador by Color

The color of the puppy is visible from birth, and this characteristic simplifies the process of choosing a name.

How to Name a Black Labrador Boy 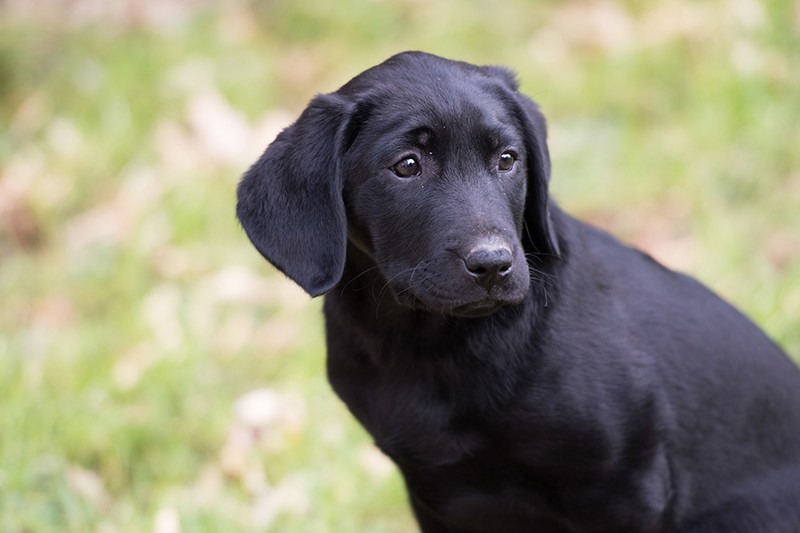 How to Name a White Labrador 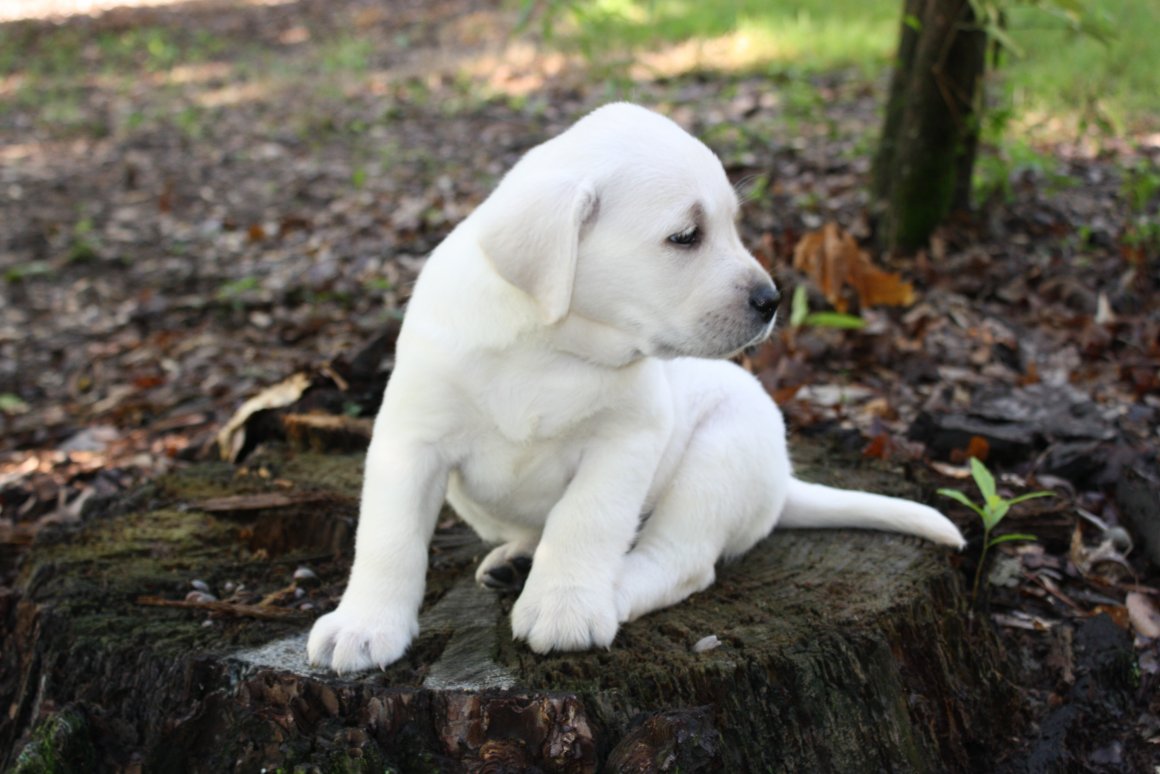 Names for a Fawn Labrador 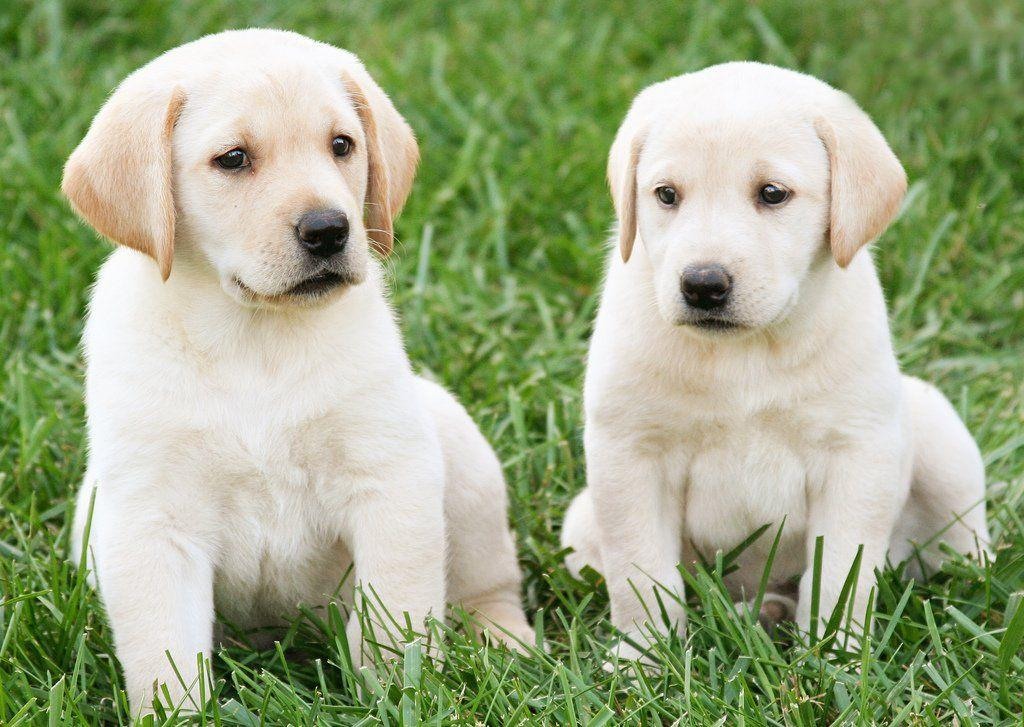 Names for a Chocolate Labrador 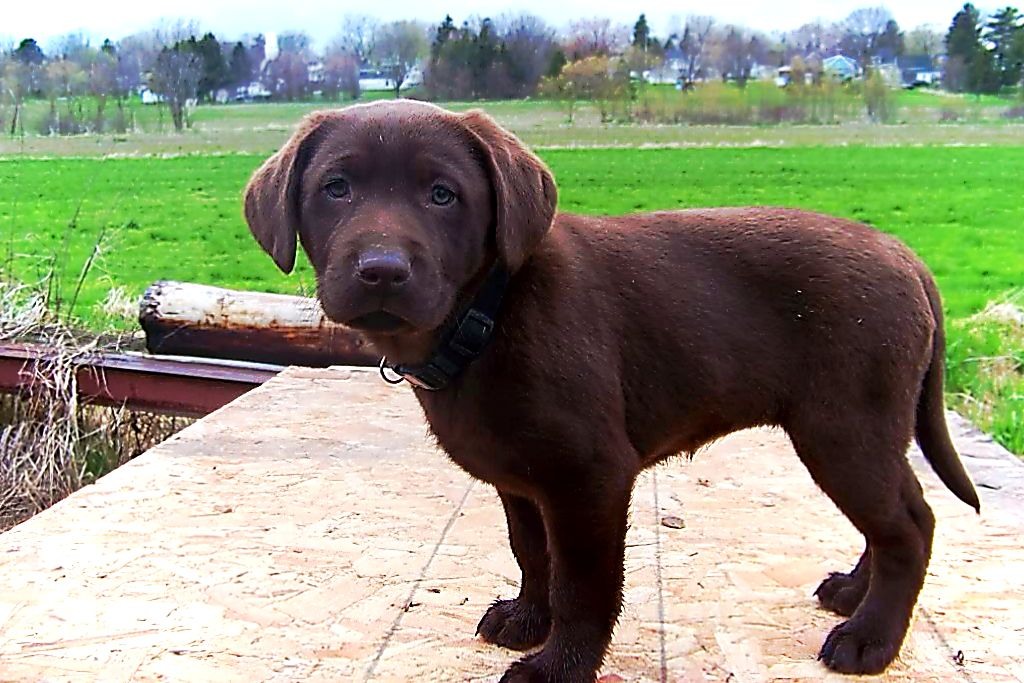 By choosing a nickname for a puppy, you determine its fate. No wonder they say that the name unites the pet and the owner: a secret unique code that is understandable only for two – the dog and the owner.