Researchers believe that Samoyed huskies have been living next to humans for about three thousand years, and in an almost unchanged form, since their habitat is limited, and mixing with other dogs was impossible for objective reasons.

The breed got its name from the name of the nomadic tribes of the northern regions of the Urals and Siberia, now known as the Nenets. These nationalities lived separately from the surrounding world and were self-sufficient, “self-united” – hence the name. 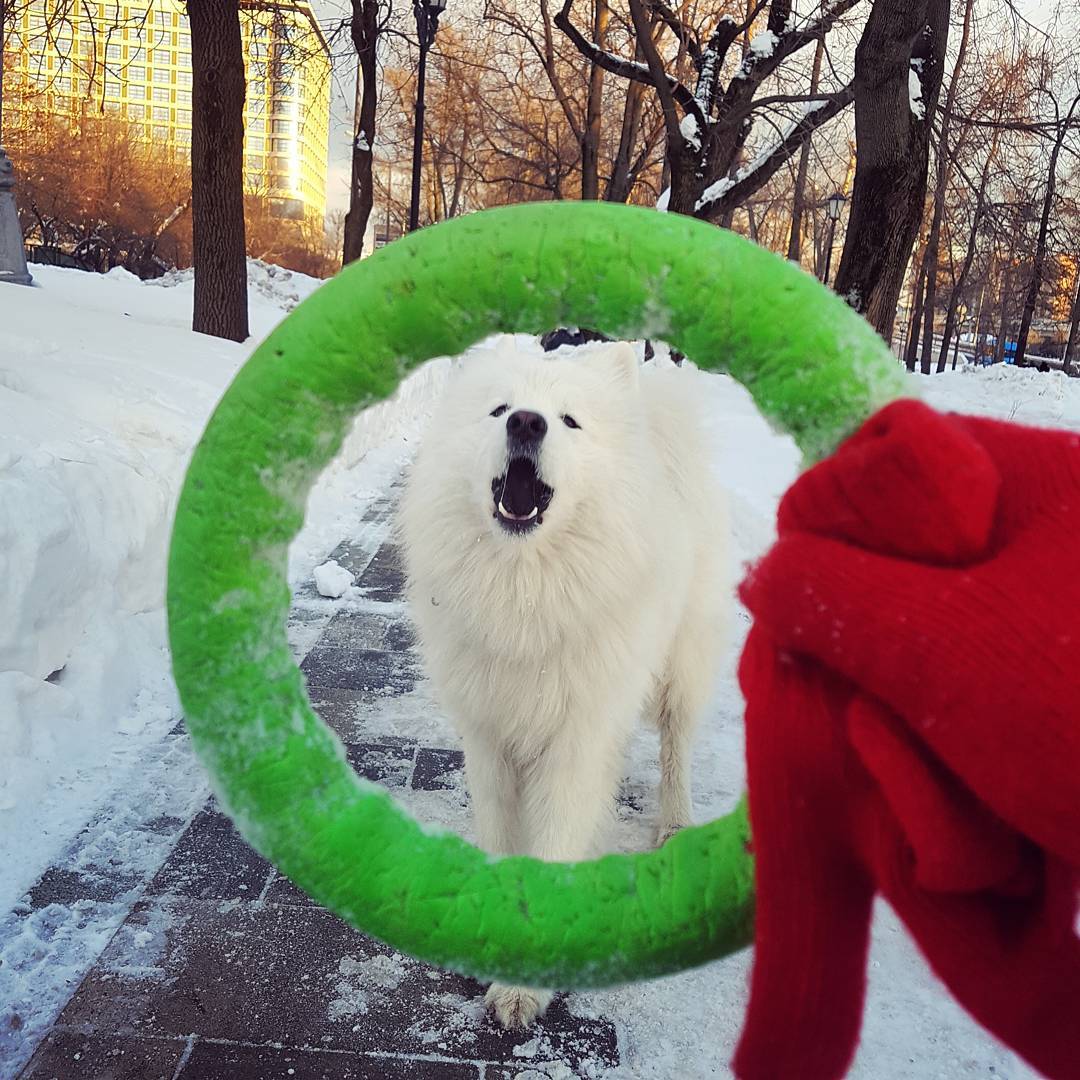 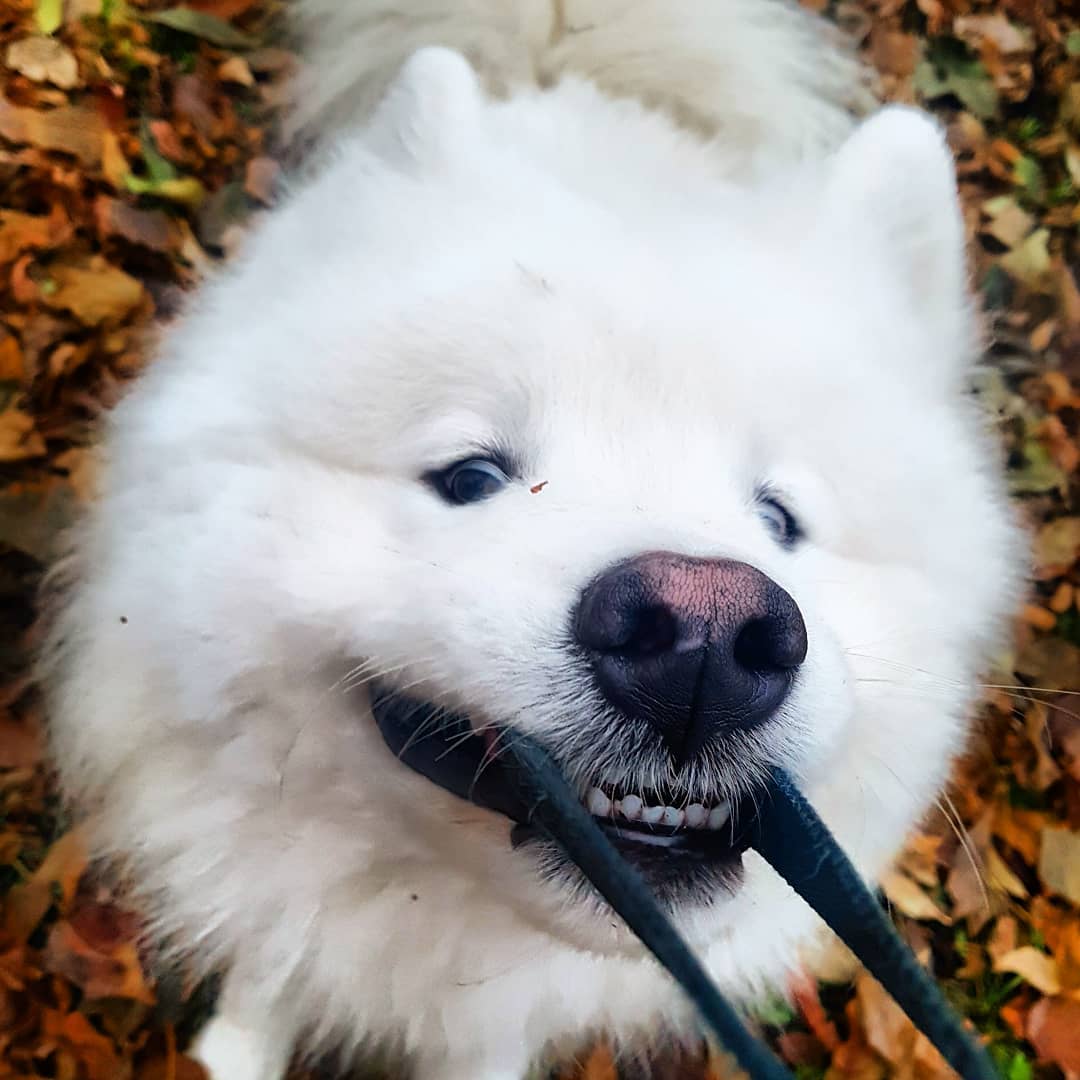 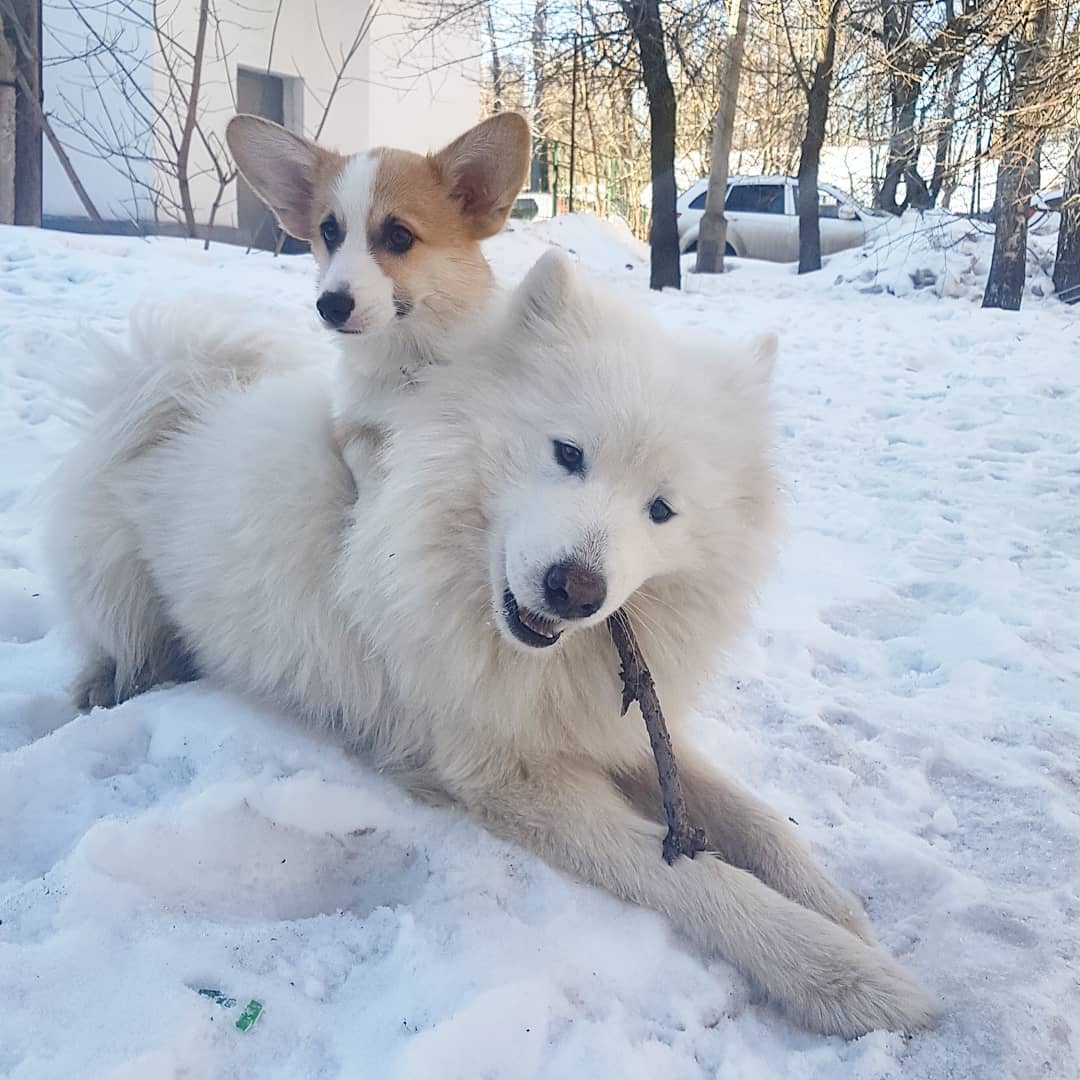