This breed was originally bred as a hunting dog in the United Kingdom. In the United States, it was bred to a different standard. Further physical changes in conformation and character were bred in the United States in the early 20th century, but both breeds share similar merits, coat colors, and health concerns, with rare exceptions. 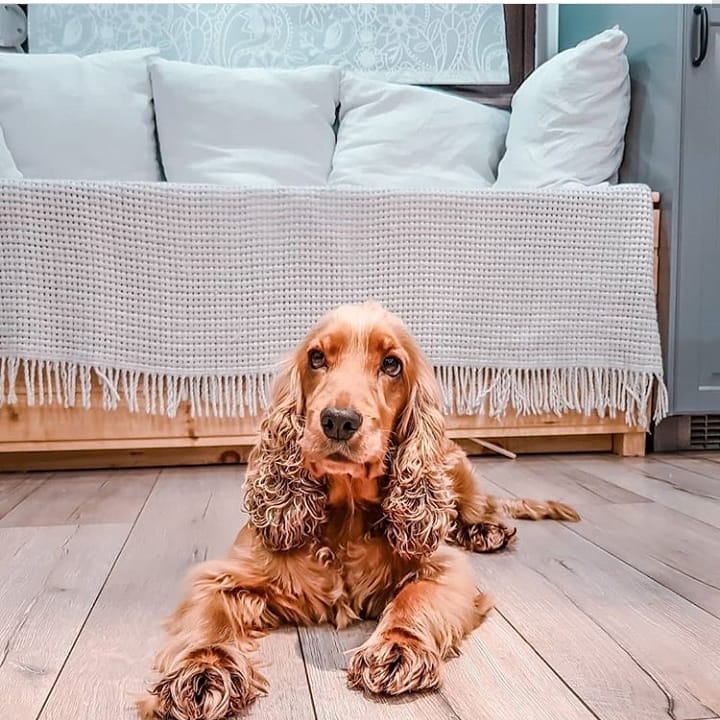 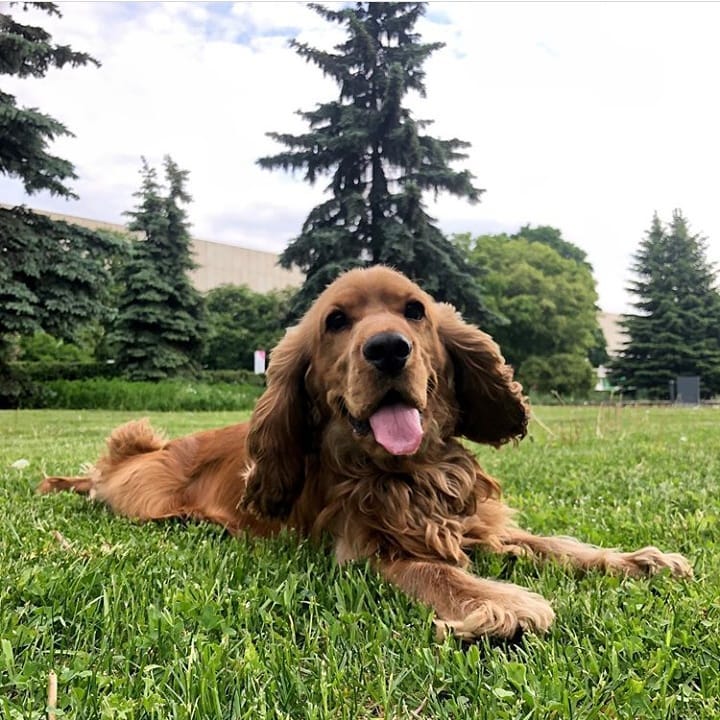 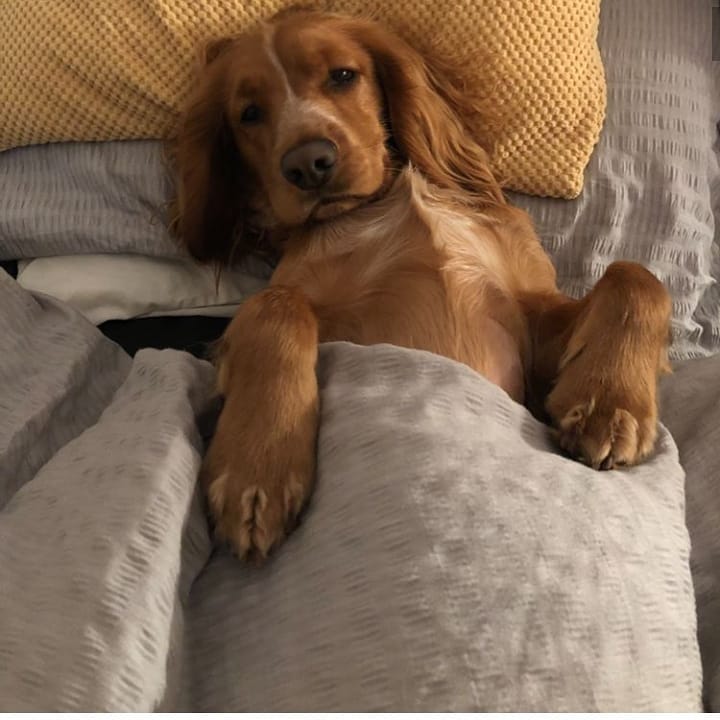