The beagle breed has been around for hundreds of years and is one of the most popular dog breeds in the world. According to one of the historians of breeding dogs, records of beagles appeared in the early 15th century. Beagles are descended from hounds, which were used by hunters for group hunting in England, Wales, and France. A variety of dogs known as pocket beagles was used for hunting on horses as the dogs were about 10 inches tall and could be brought in a pocket to the hunt. Beagles were most commonly used for hunting rabbits, but the breed was also used for hunting various animals such as jackals and boars. Although some beagles are still used for hunting, both individually and in packs, most beagles are now favorite pets. 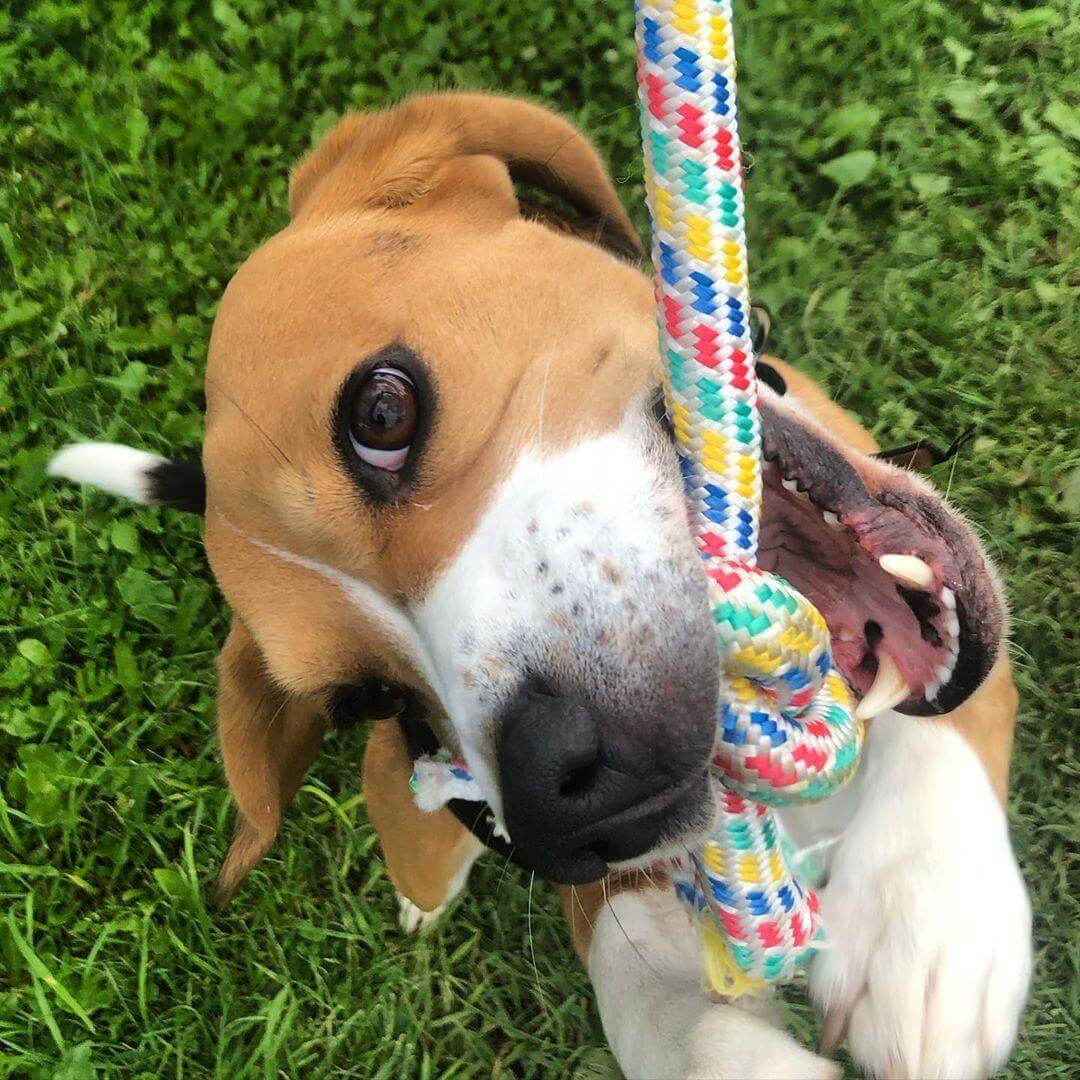 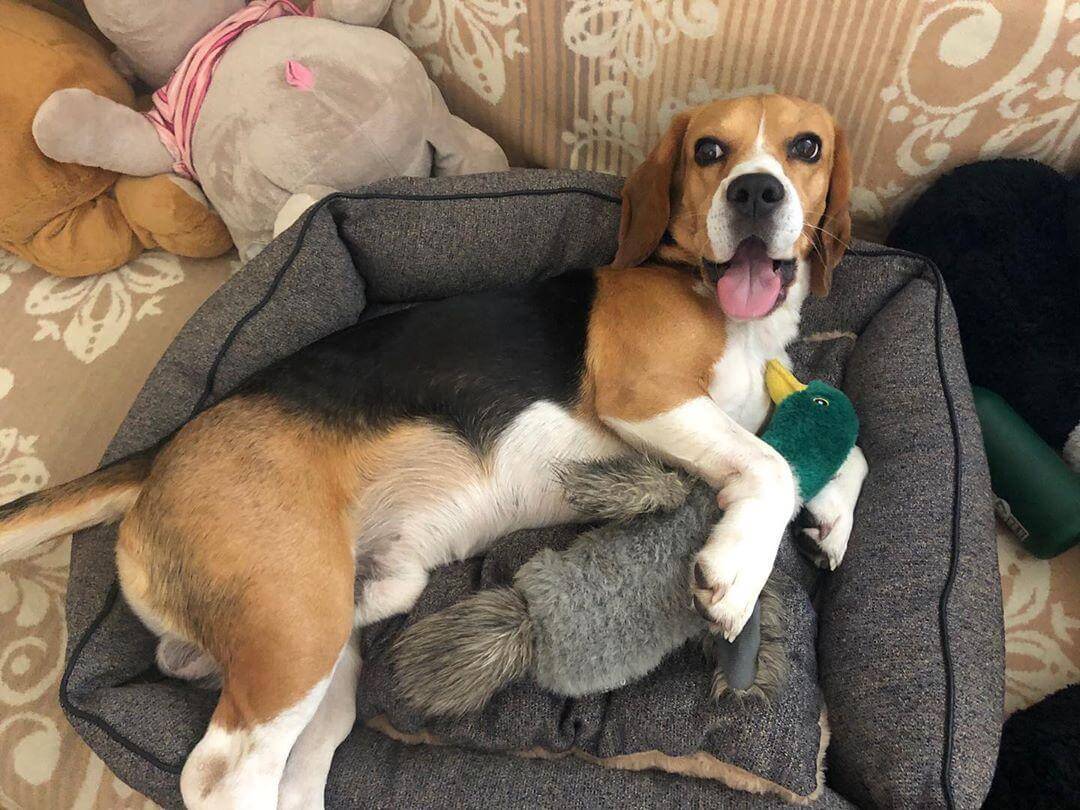 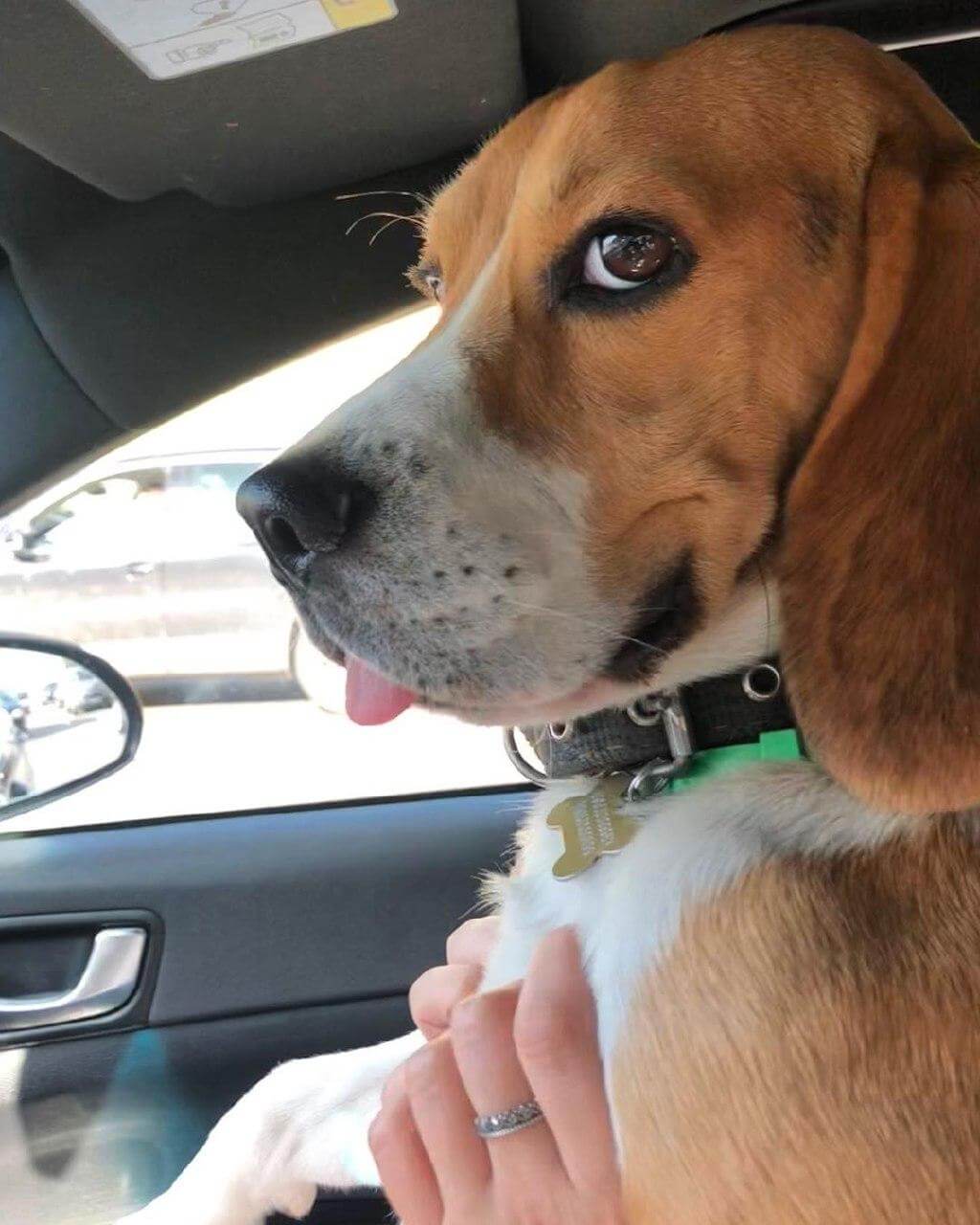