The Airedale is a positive, energetic prankster, which is difficult to push into the frame, but with whom it is quite possible to agree on peaceful coexistence. The pronounced independence of animals, inherited from the clan of terriers, can cause certain inconveniences to the owner, so opponents of any difficulties should prefer some spineless decorative creature to the representative of this breed. But you really won’t get bored with the airedale, so if you urgently need an active companion with your own views on life in general and on friendship in particular, take a closer look at this bearded “meteor”.

Like its congeners in the group, the Airedale is characterized by increased “talkativeness” and mischievousness. The silent and phlegmatic airedale is so out of the ordinary that it makes you think about the mental health of the dog. In the family, the animal behaves adequately, gets along with all household members, if they show due respect to him and do not encroach on his property (yes, the Airedale does not like to share anything, especially his own toys). This “Yorkshireman” has good fighting inclinations, but he is not at all a bully or a provocateur. The dog can rush into the attack only to protect the owner, but not for the sake of sports interest. 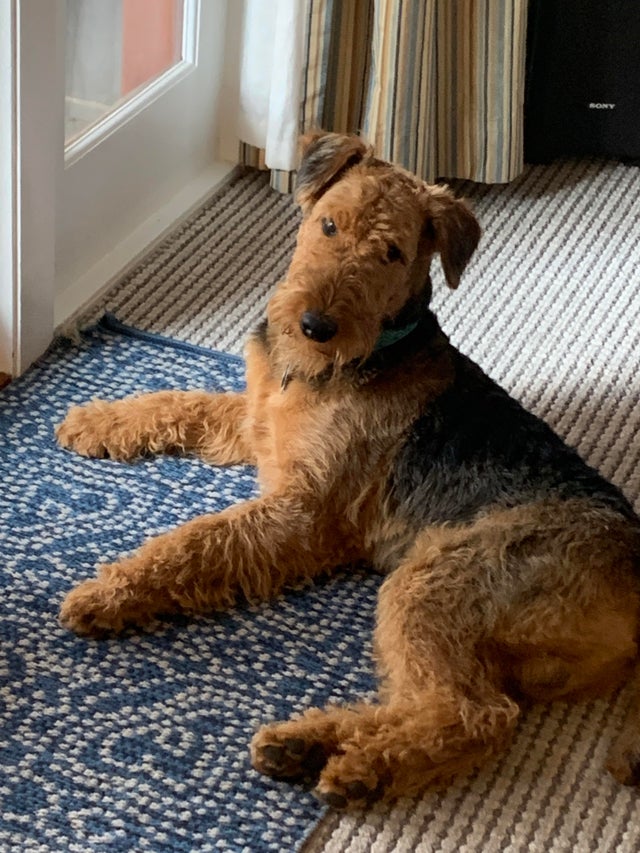 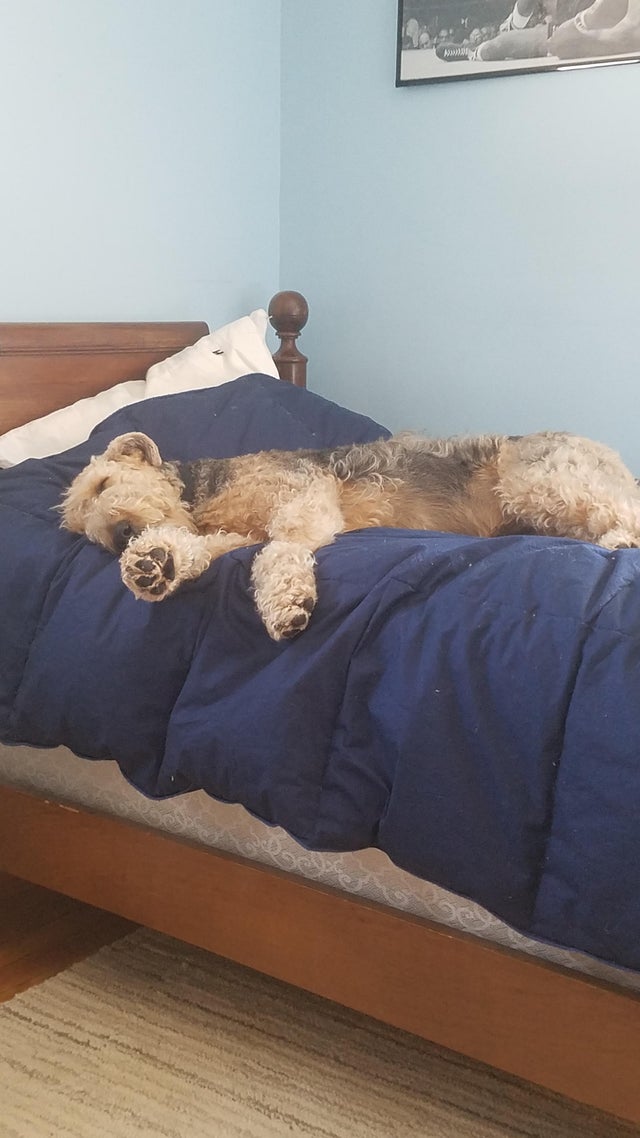