The English Cocker Spaniel has practically no internal aggression, and in general, it has a balanced and harmonious character. You can be sure that your pet will never start a quarrel with another dog in the park and will not cause ridiculous conflicts. The English Cocker Spaniel needs long walks, physical activity, and games, but if he does not receive these things, not only his character but also his appearance deteriorates.

The dog will begin to gain excess weight and turn into a slightly moody and possibly even destructive (when no one is at home) animal, which can rather serve as a decoration for the sofa. Today, these dogs are practically not used for hunting and play only the role of companions, good friends for the whole family.

Therefore, one should not hope that when starting a cocker spaniel in a private house, he will be able to be a watchman and warn of the approach of danger in the form of a person – on the contrary, most likely he does not recognize the intruder, and will run up to him wagging his tail, waiting for treats. That is, a dog can bark at extraneous noises, etc., but you must understand that people in its mind are not a threat, and it does not have the genetic roots of a territory guard, like, for example, the Caucasian Shepherd Dog. 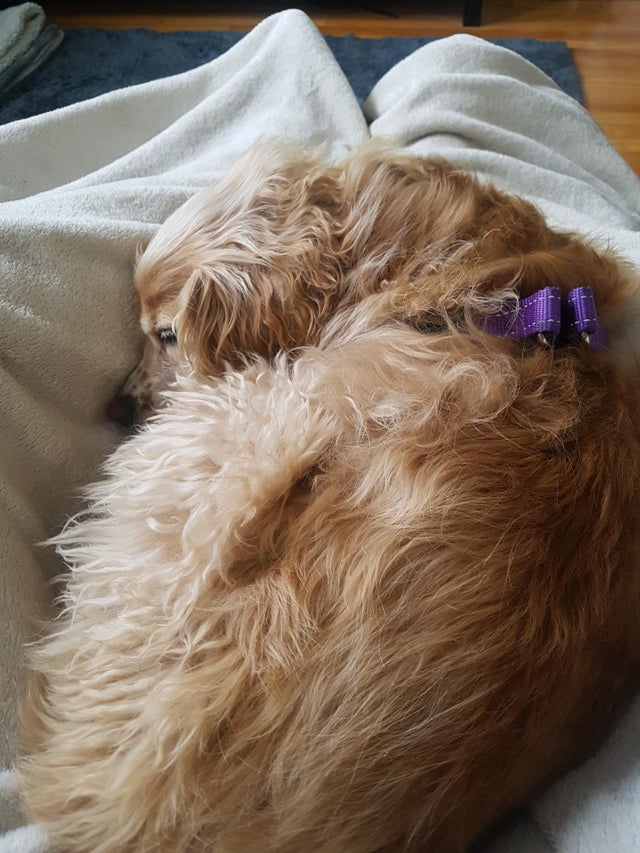 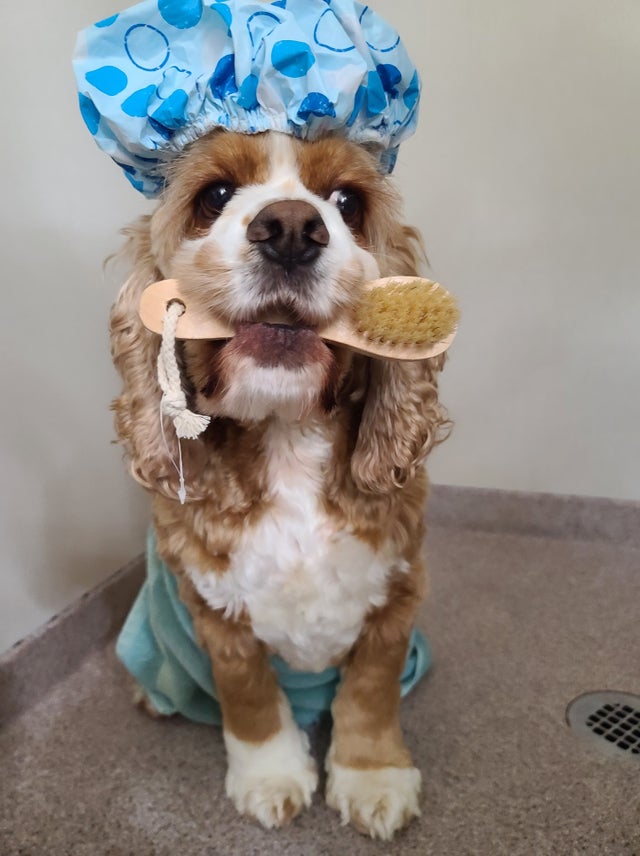 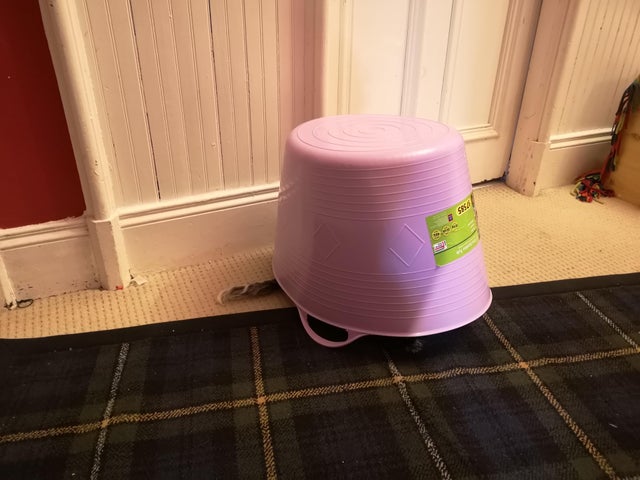