The Samoyed Laika is the oldest medium-sized dog breed with a completely white and soft coat. According to the RKF classification, the breed is included in the “Spitz and primitive breeds” group. The first mentions of white long-haired dogs were found in the Samoyed language. The dogs kept by the Samoyeds were called Samoyed. This is how the name of the breed appeared. In ancient times, Samoyed huskies were used as transport and for hunting. 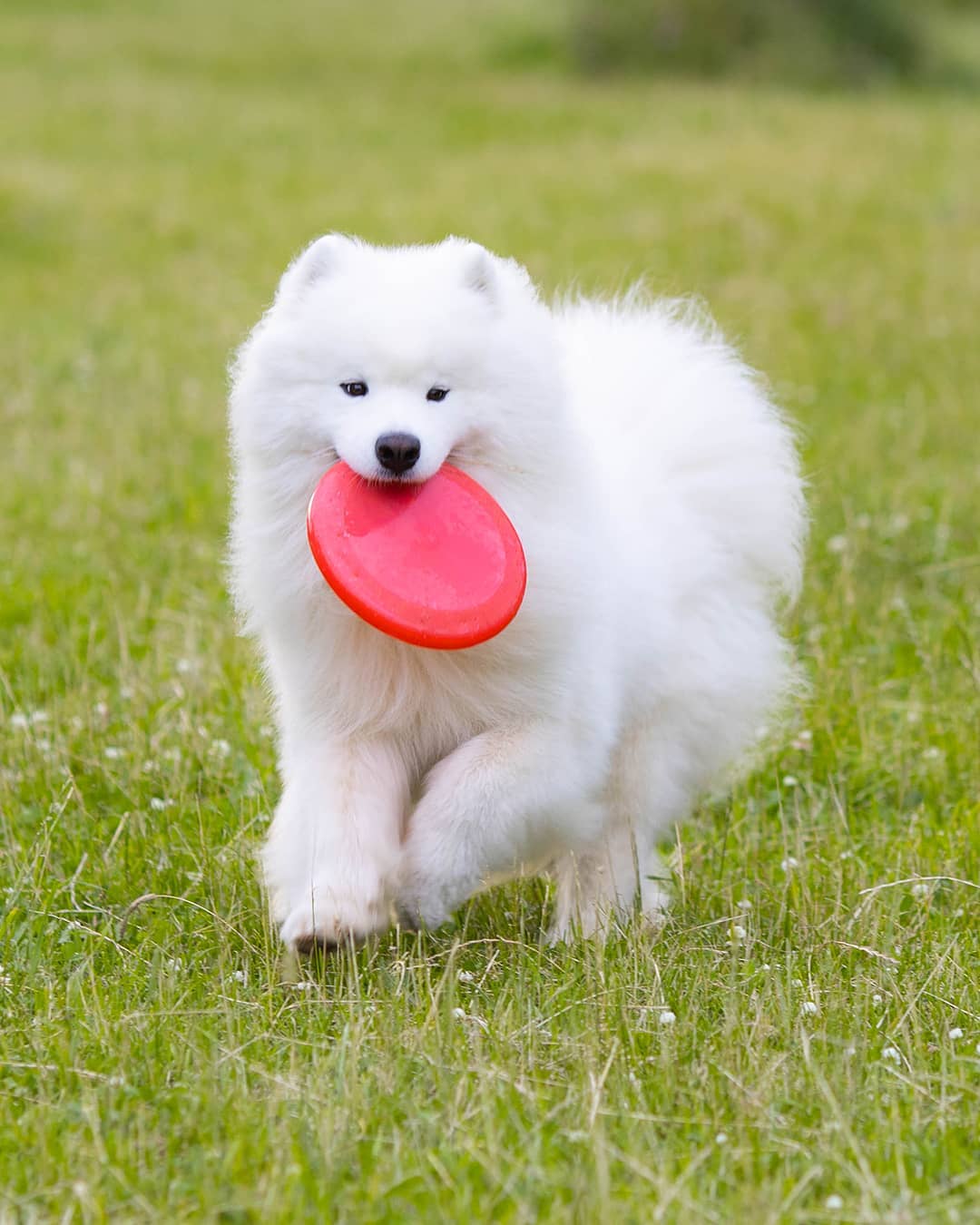 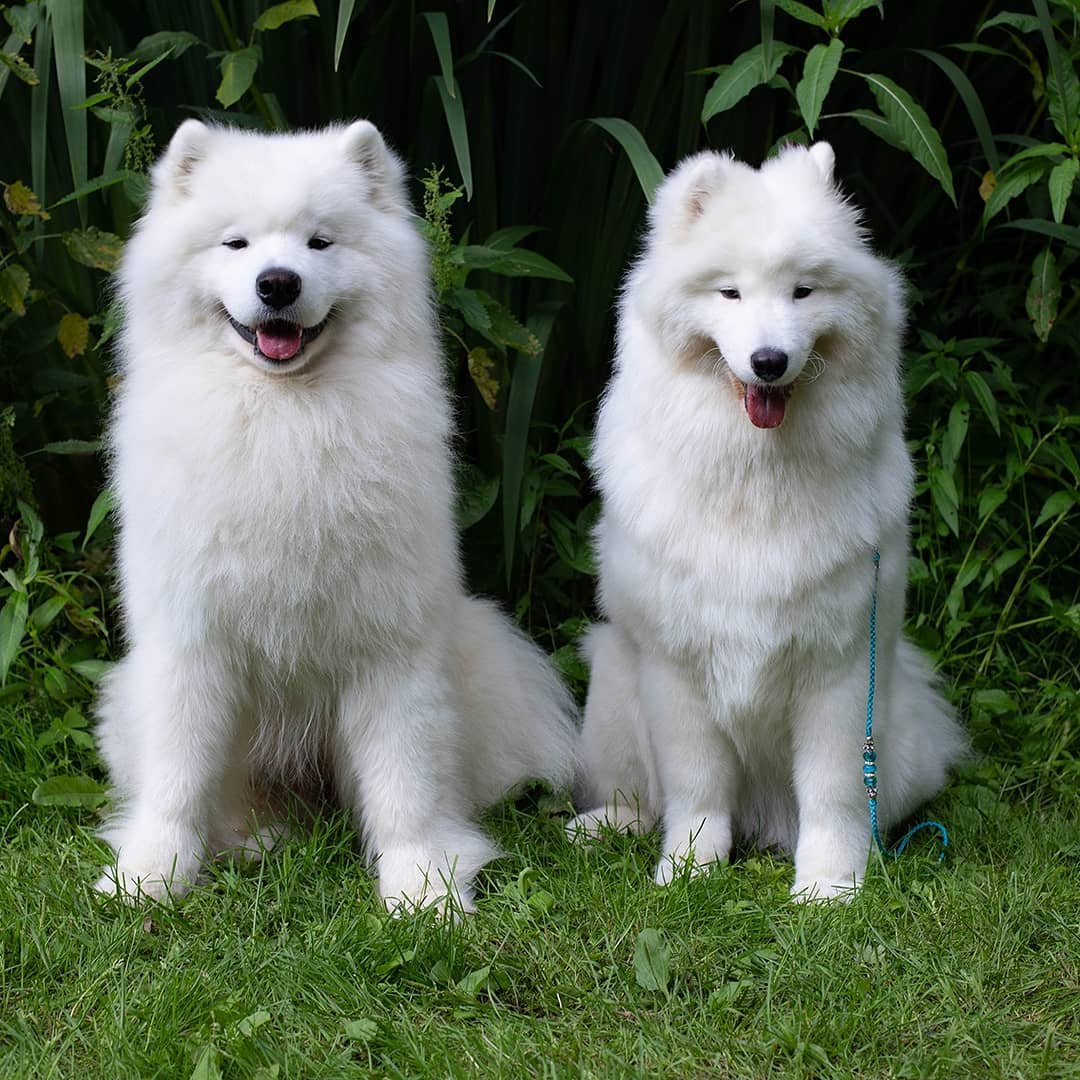 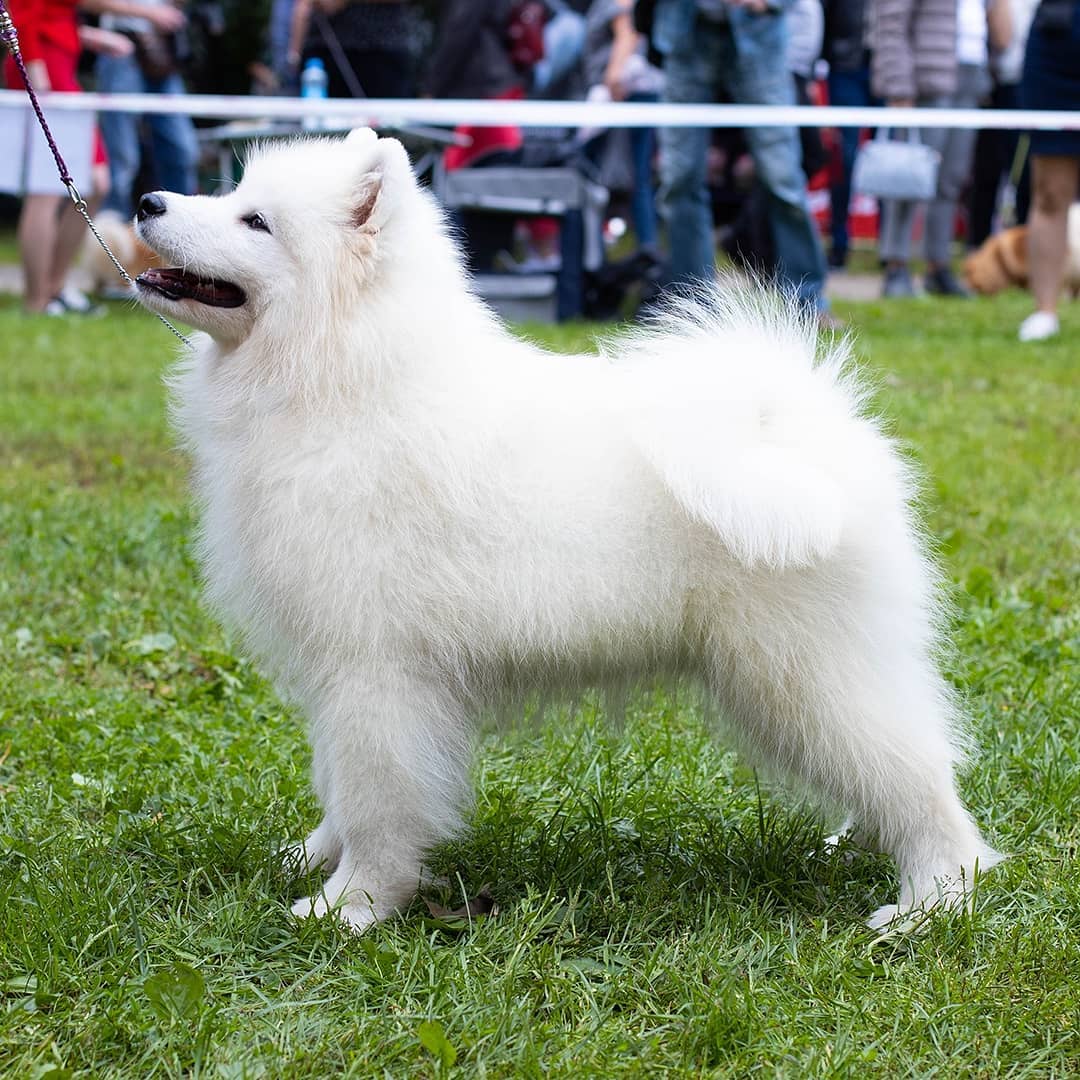