Samoyed is one of the most ancient breeds. The name comes from the northern peoples, who are credited with the first, spontaneous breeding of Samoyed dogs. There is a version that their ancestor was a domesticated white wolf, tamed by northern peoples more than three thousand years ago.

There is also a funny theory that the name “SamoEd” appeared when these dogs were used for sledding purposes: they were harnessed to a sled, while absolutely white animals were not visible against the backdrop of snowy plains while moving. The observer had the impression that the sleigh was “Going by itself.” Hence the name.

The Samoyed dog became a universal human helper – both a hunter and a guard for deer, as well as a nanny and a heating pad for small children – a large and fluffy animal, warmed a person in conditions of sharply freezing temperatures.

The modern Samoyed, of course, differs from its ancient relative, at present, there are a number of versions of the origin of the Samoyed dog as an independent breed, and most of these theories claim that British researchers at the end of the 19th century brought several Samoyed ancestors from the Samoyed tribes’ habitats.

As a separate breed, the Samoyed Laika was officially registered in the middle of the 20th century, and at the moment it continues to gain popularity in the world. 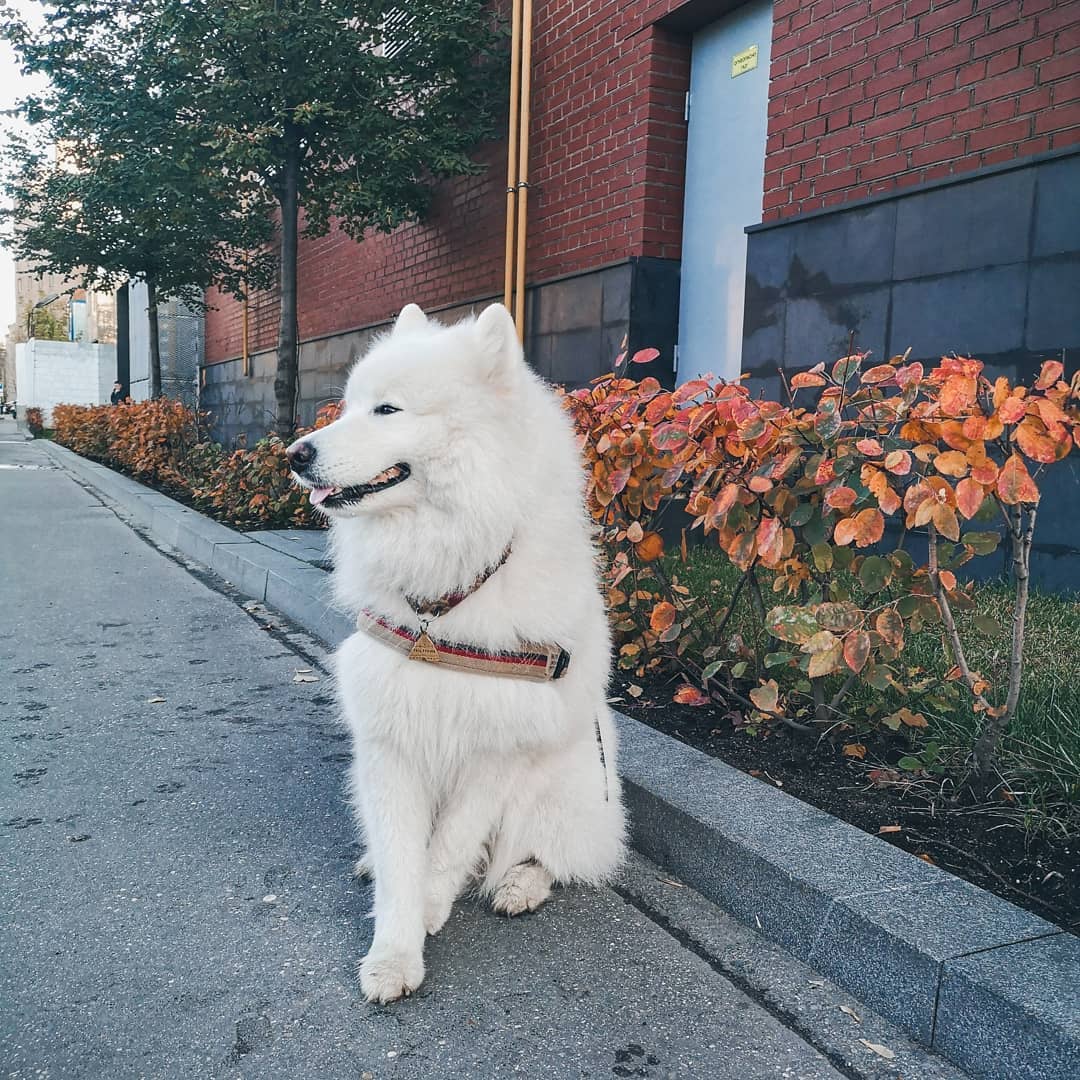 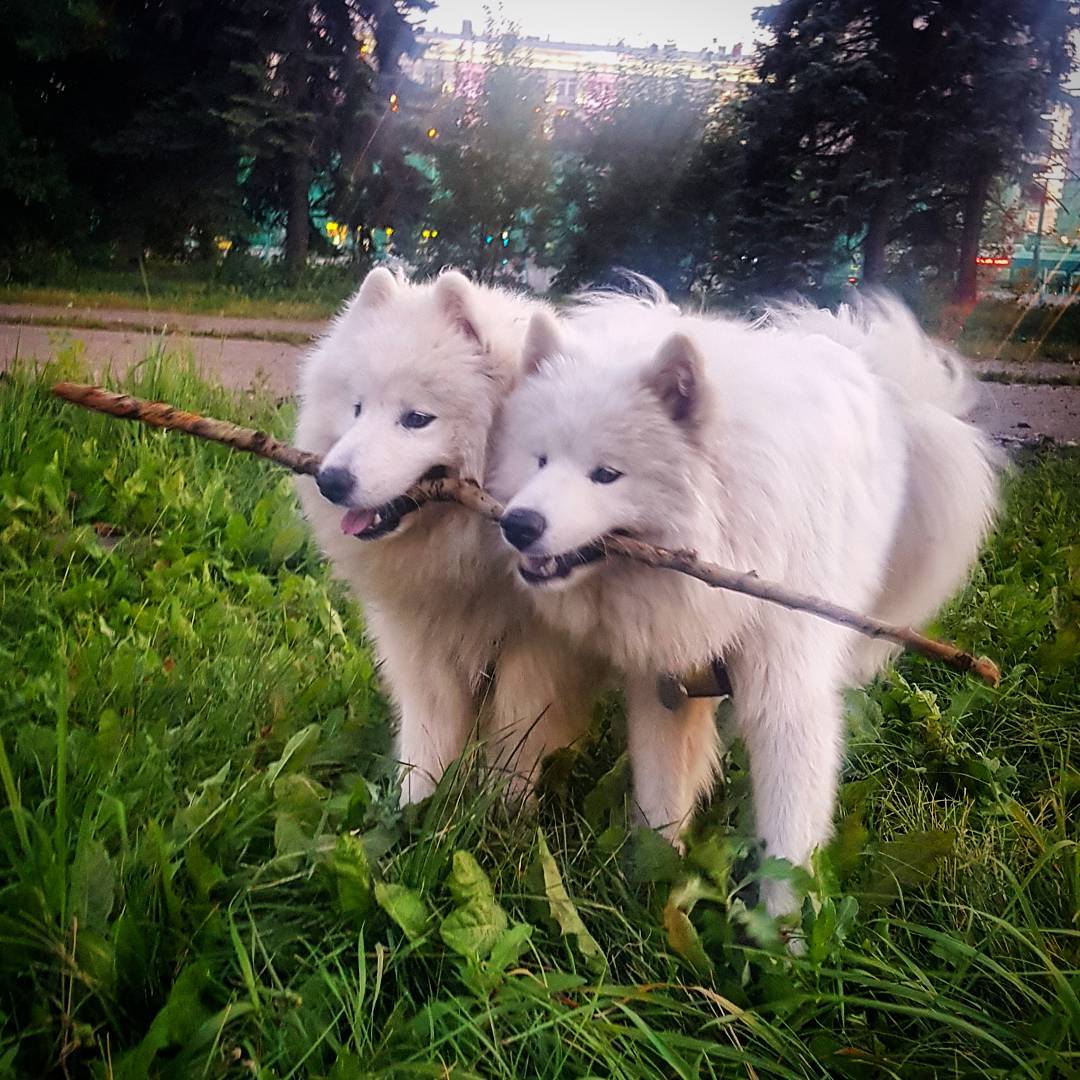 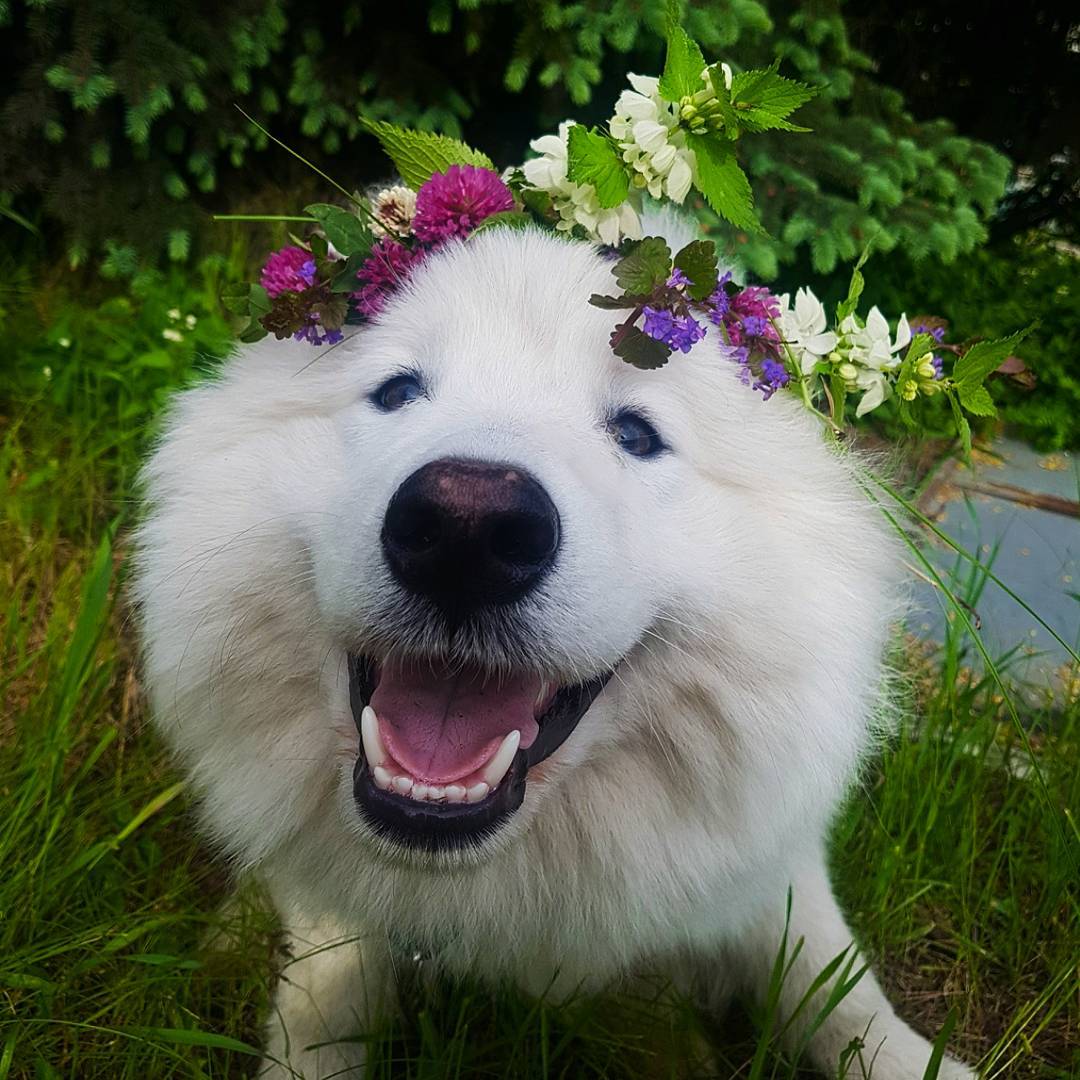