There is a misconception that the Labrador Retriever and the Golden Retriever have a relationship – but this is nothing more than a delusion. Sir Dudley Majorbanks, who later became known as Lord Tweedmouth, is, so to speak, the father of the Golden Retriever breed. It is said that the first dog named Nous, which he used as the basis for a breeding program, he acquired from a circus, and it was a Russian shepherd dog.

Sir Dudley kept records and was an avid dog breeder as well as an avid hunter, especially waterfowl, and sought to develop a breed that would ideally match his ideas of hunting dogs. Here is what he wrote: “The dog must have an excellent nose (in the sense, scent – author’s note), which would be more attentive to its hunting companion than the setters and spaniels used to raise the bird. The dog must be loyal and balanced. “

To achieve what he wanted, he crossed the already mentioned male named Noos, with a female water tweed spaniel (now these spaniels are extinct). The tweed spaniel was distinguished by an incredibly harmonious character and kindness towards household members and was also an excellent hunter. The resulting puppies were then crossed with another variety of tweed spaniel, as well as with a ginger setter, with Sir Dudley keeping only ginger and golden ginger puppies for his breeding program, and distributing others to friends and family.

One of the most famous representatives of the breed was Don Gerwin, a direct descendant of one of the same Tweedmouth dogs – he won the International Gundog League in 1904. The Kennel Club of England officially recognized the Golden Retriever as an independent breed in 1911. They were then classified as “yellow or golden retrievers.” In 1920, the breed’s name was officially changed to Golden Retriever. 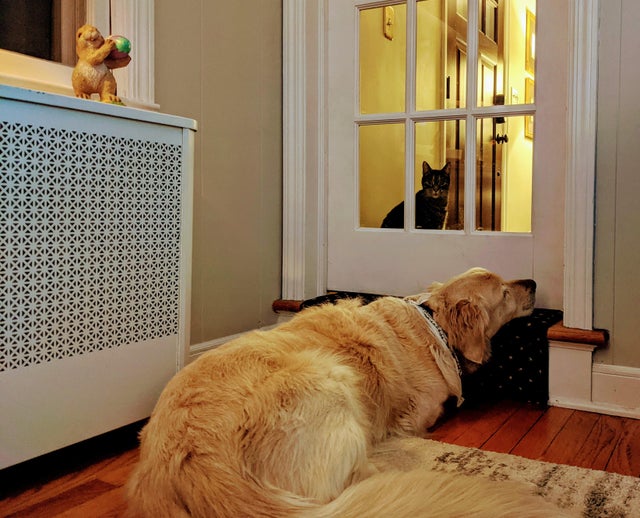 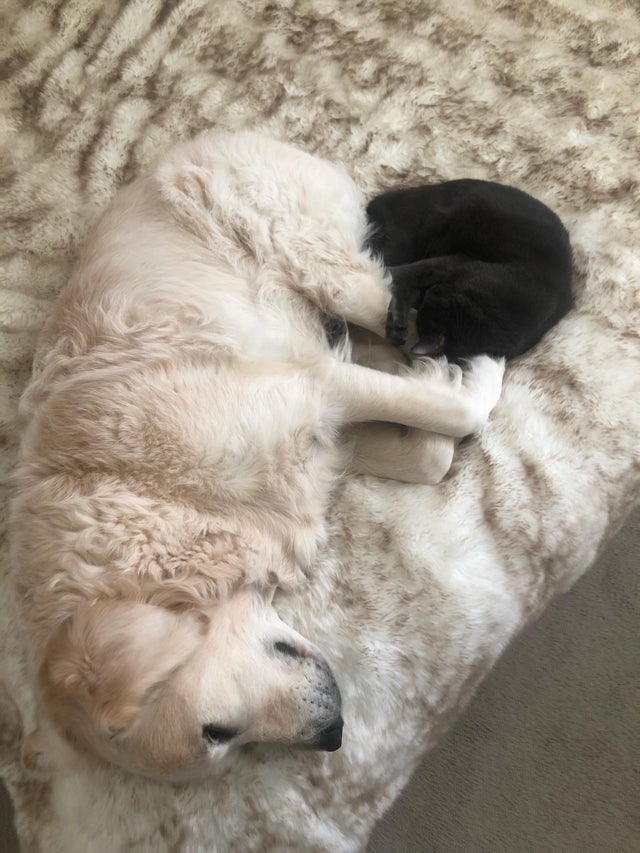 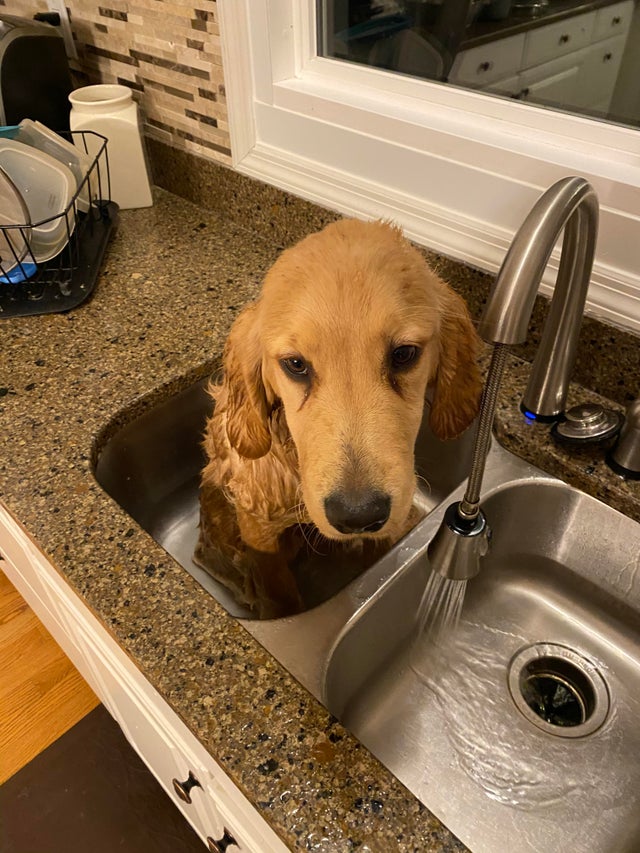