The Bull Terrier is a breed that evokes the most conflicting emotions in people. Those who, in principle, do not like dogs, are openly hostile to the Bull Terrier, considering this breed to be especially aggressive and dangerous. Those who are familiar with terriers have every reason to believe that this cute dog with a very unusual exterior is a model of courage, devotion and friendliness.

The Bull Terrier is one of the most popular breeds bred in England. The dog is distinguished by a balanced character, courage, high intelligence, amazing endurance.

Like most dogs breeds, the bull terrier went through different times – the extraordinary popularity was replaced by periods of oblivion. But those who once made the choice in favour of the bull rarely felt disappointed, because the cheerful and energetic dog became a real friend, family favourite and reliable guard. Let’s try to figure it out: is the bull terrier a dangerous dog or is it all about dangerous people? 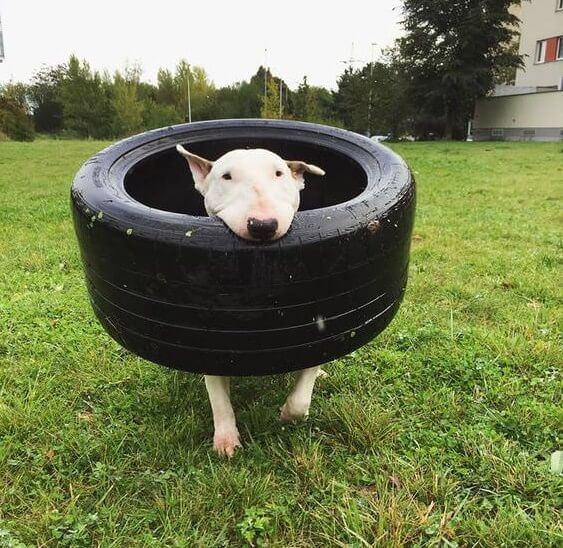 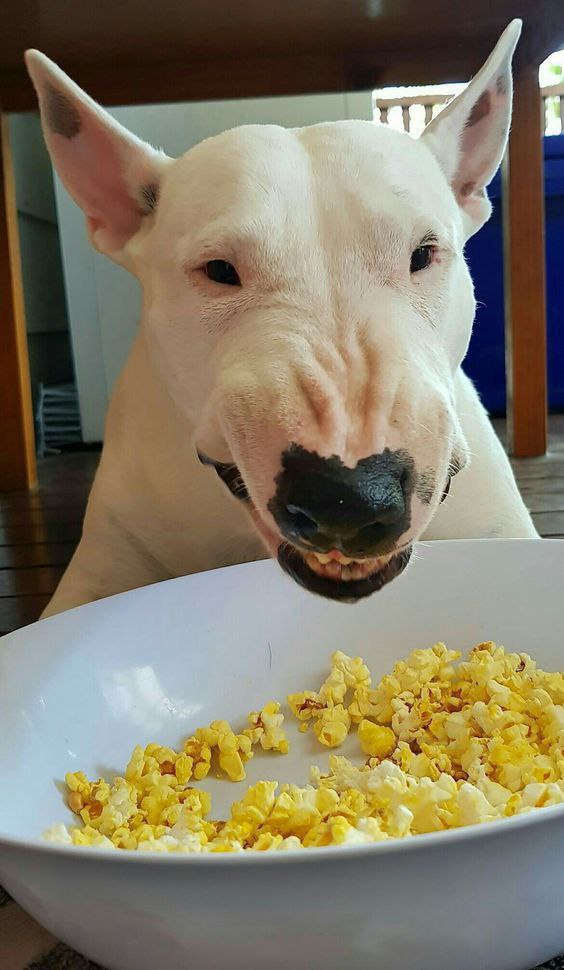 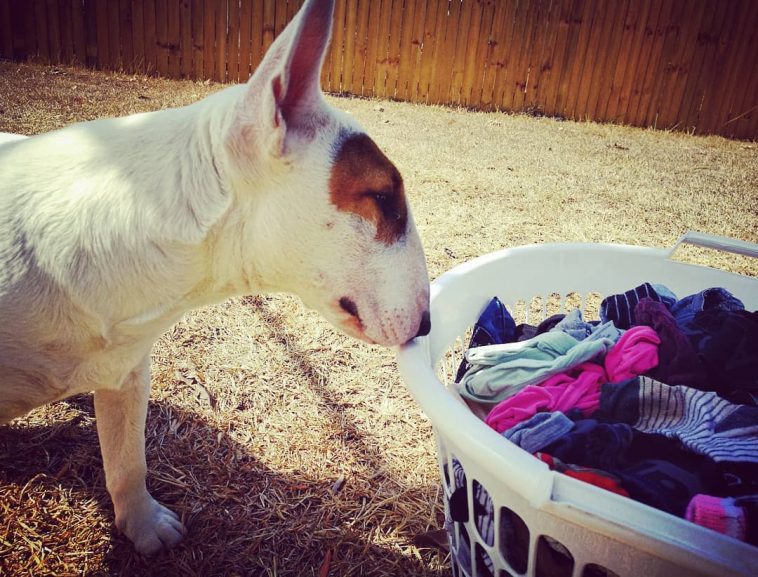