The Border Collie breed is one of the oldest in England. When man first decided to use dogs to help graze and guard livestock, these dogs were just the ancestors of modern border collies. In fact, they were not very different from the current representatives of the breed. Sizes have changed, perhaps modern dogs are more intelligent and better understand humans, but they still retain many of the characteristics of their older predecessors.

In those distant times, people largely relied on their smart and endlessly loyal dogs – they were entrusted with the protection of their homes, they spent time with the children, and of course, helped to guard and graze the herds. We can say that the breed developed in a natural way since the harsh conditions of the ancient world demanded good endurance, courage, and obedience to its owner from the animal. 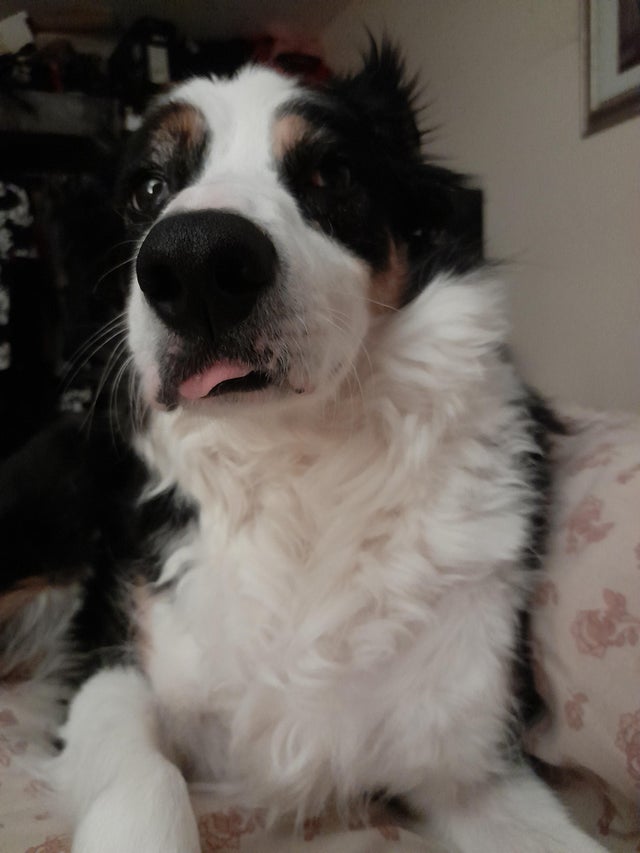 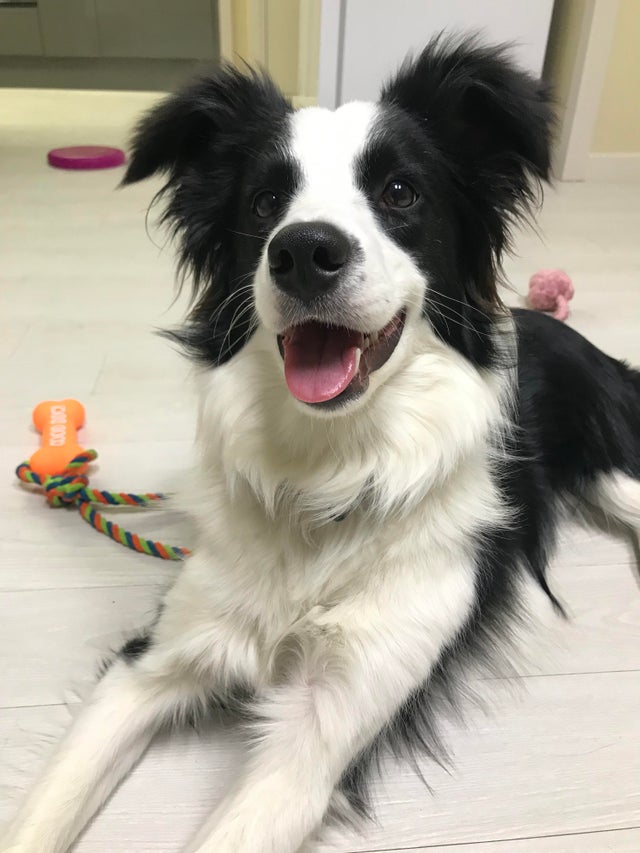 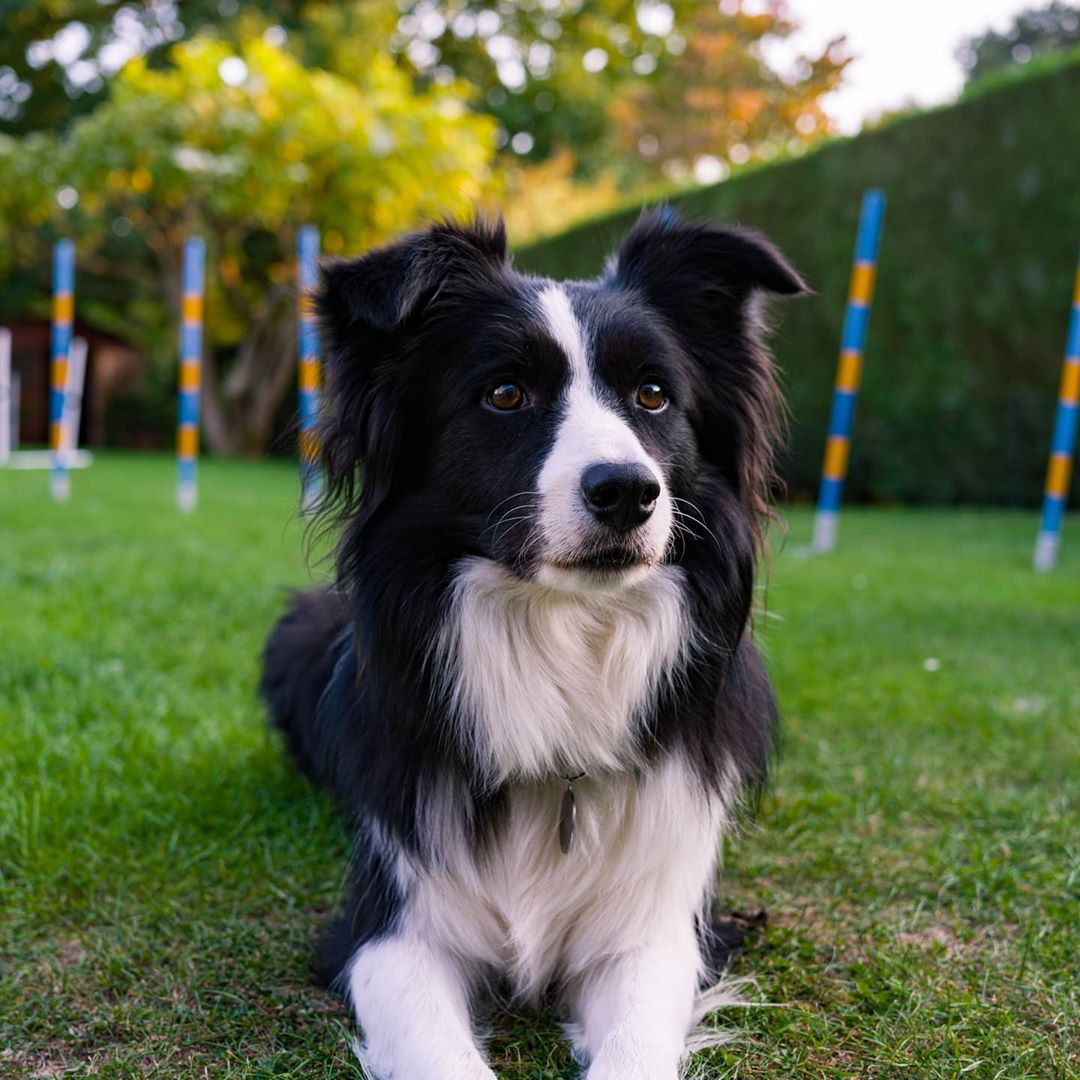