The history of Chihuahua is not fully understood. The dog is named after the Mexican state of Chihuahua, where it was discovered around 1850. Some experts believe the dog was bred by the Aztecs or Incas. Others say the breed can be traced back to Spanish dogs as far back as the 1500s. The use of Chihuahuas in the past is also undefined. Some believe that Chihuahuas may have been eaten by Central American Indians, while others believe that dogs were of great religious importance. The first Chihuahuas are believed to have arrived in the United States of America in the early 19th century. The acquaintance of the population with the Chihuahua happened in an unusual way. Opera singer Adelina Patti became acquainted with the breed in 1890, when she was presented with a Chihuahua is hidden in a bouquet from the President of Mexico. In the 1940s, conductor Chavier Cugat made frequent public appearances with a Chihuahua under his arm. Recently, recognition and popularity of the breed have increased thanks to the energetic Chihuahua from Taco Bell commercials. 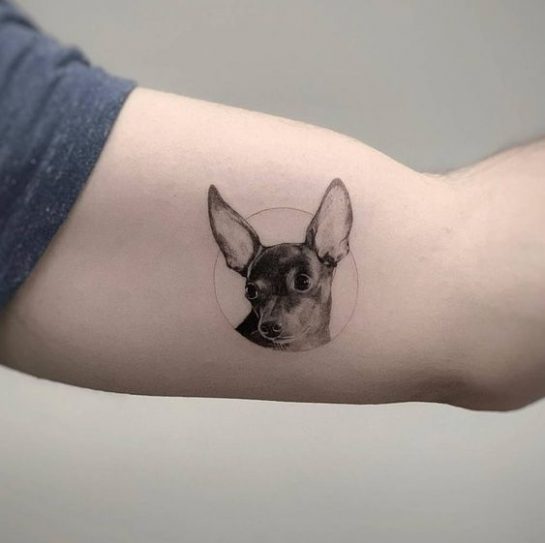 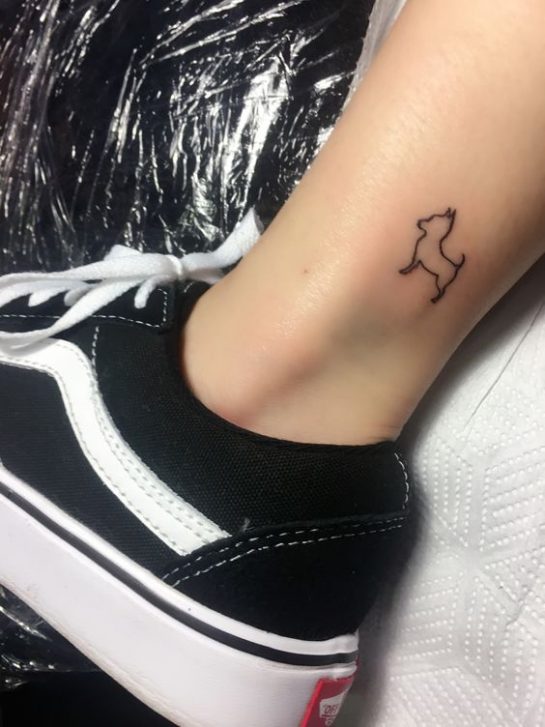 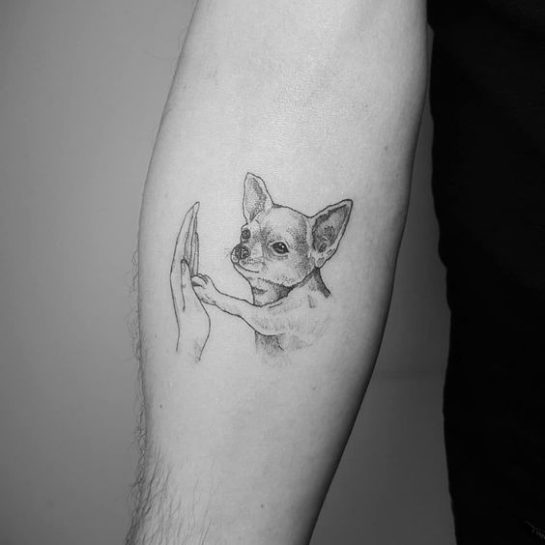