Long-lived sea turtles have time to see more in their lives than many people. Many of them lead a rather secretive lifestyle, only occasionally getting out on land, but they are still threatened with extinction. Humanity, unfortunately, has long since launched a large-scale hunt for these creatures, and, despite all efforts being made, poachers are still actively catching them. 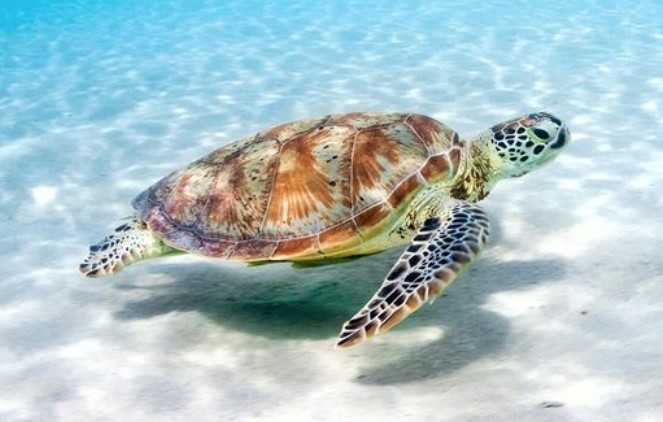