The West Japan Railway has partnered with Suma Aqualife in Kobe to make the railways safer for … turtles! But they did this not only in order to save the armored reptiles, but also to protect the tracks themselves, trains, and passengers. How could little turtles hinder huge trains so much? 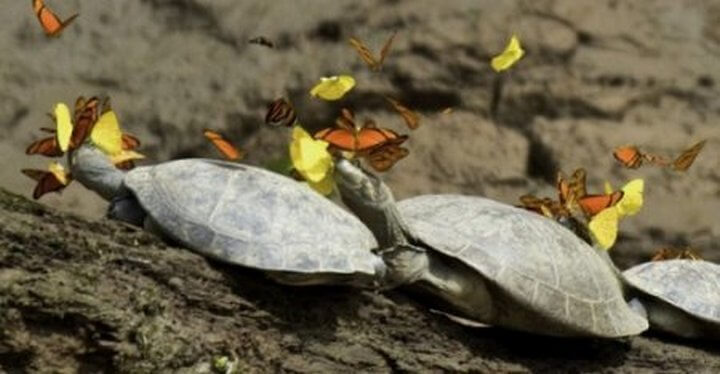 Every year, dozens of turtles roam the railway tracks, getting stuck in them, which can prevent the turnout from working, which leads to breakdowns and accidents. 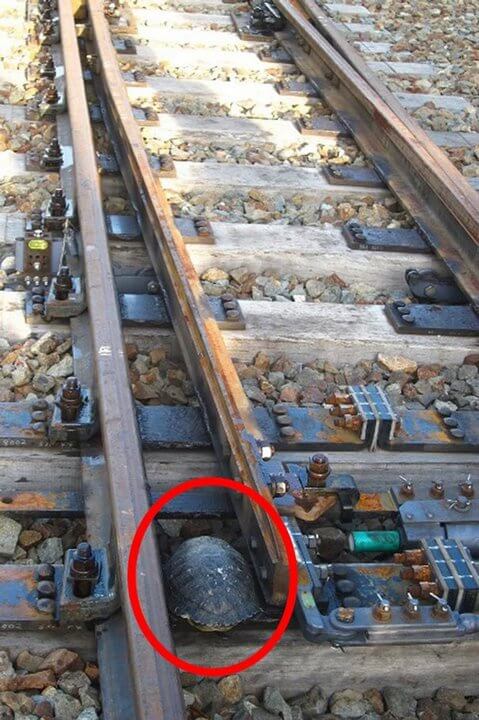 To avoid this, special railway crossings for turtles were built-in problem areas. The idea has already justified itself, since according to available data, at least 10 incidents have already been avoided since August this year. 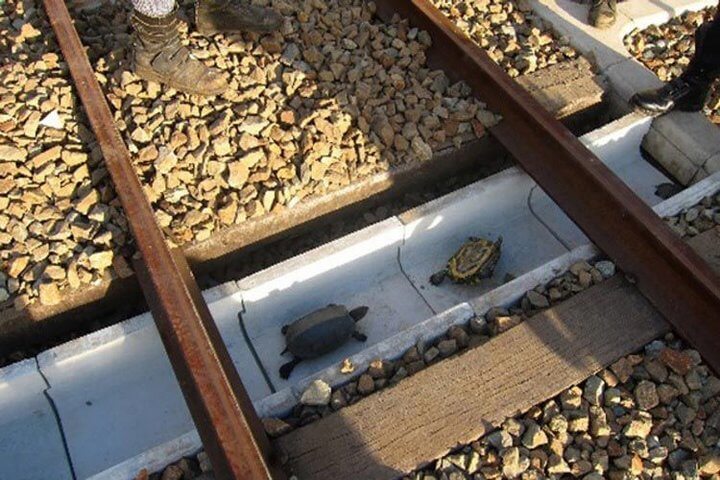 Now, nothing will stop the turtles on their travels, except for the steep ramps of course.

Some countries have tried to introduce something similar to protect wildlife. For example, in the UK they made special stripes for ducks. 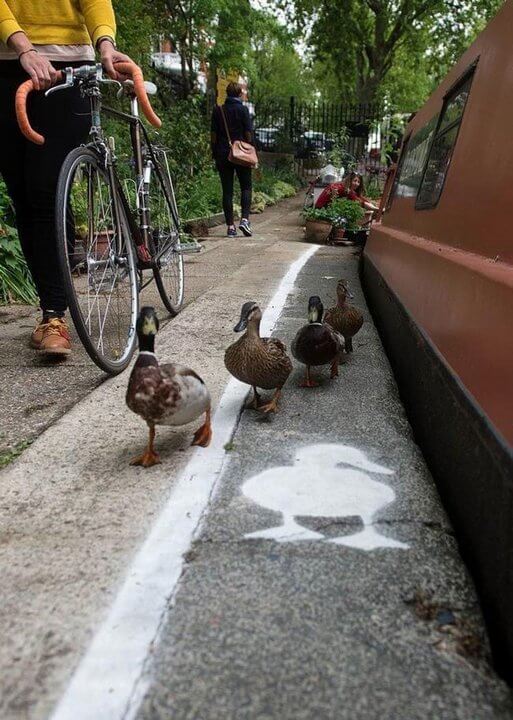