Most researchers agree that the dog’s homeland is Chihuahua. Located in northern Mexico and bordering the US states of New Mexico and Texas, Chihuahua is the largest in the area (247,087 km²) of the country’s 32 states. It was here in the mid-1800s that dog breeders first noticed Chihuahua dogs.

Mexican traders sold these small dogs in border areas to tourists, who in turn began bringing them to the United States as pets. Dogs were attracted by a variety of types; there were individuals with both elongated and short hair. Various colors of wool, miniature size, balanced character – all this was liked by tourists. Then the dog had no name, and it was called by the name of the regions in which it met – “Arizona dog”, “Texas dog”, “Mexico dog” or “Chihuahua dog”, the modern name “Chihuahua” was strengthened with the release of the first breed standard … The appearance of the Chihuahua Gidget in the late 1990s in an advertising campaign for the Taco Bell network over the following years made the breed one of the most popular in the United States. 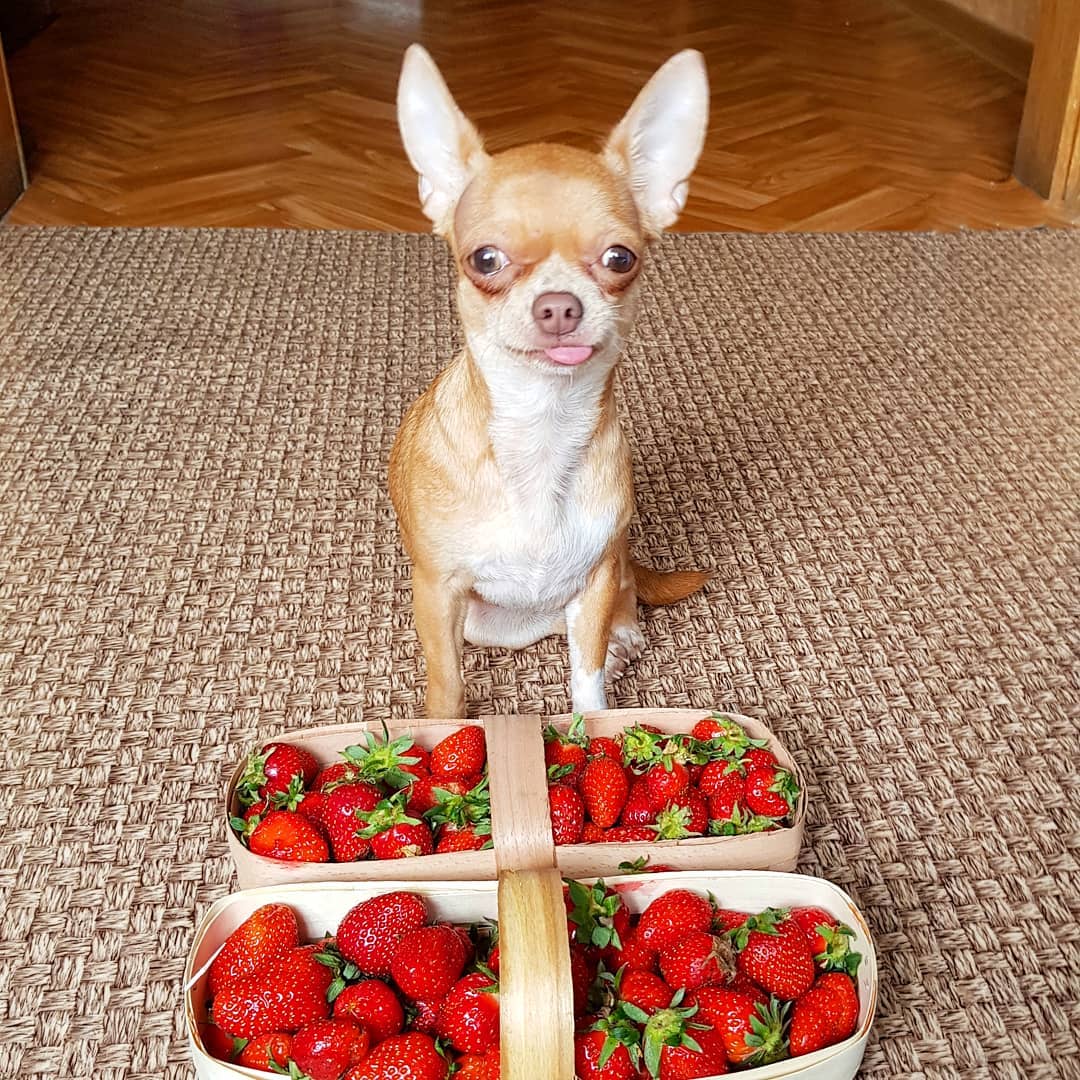 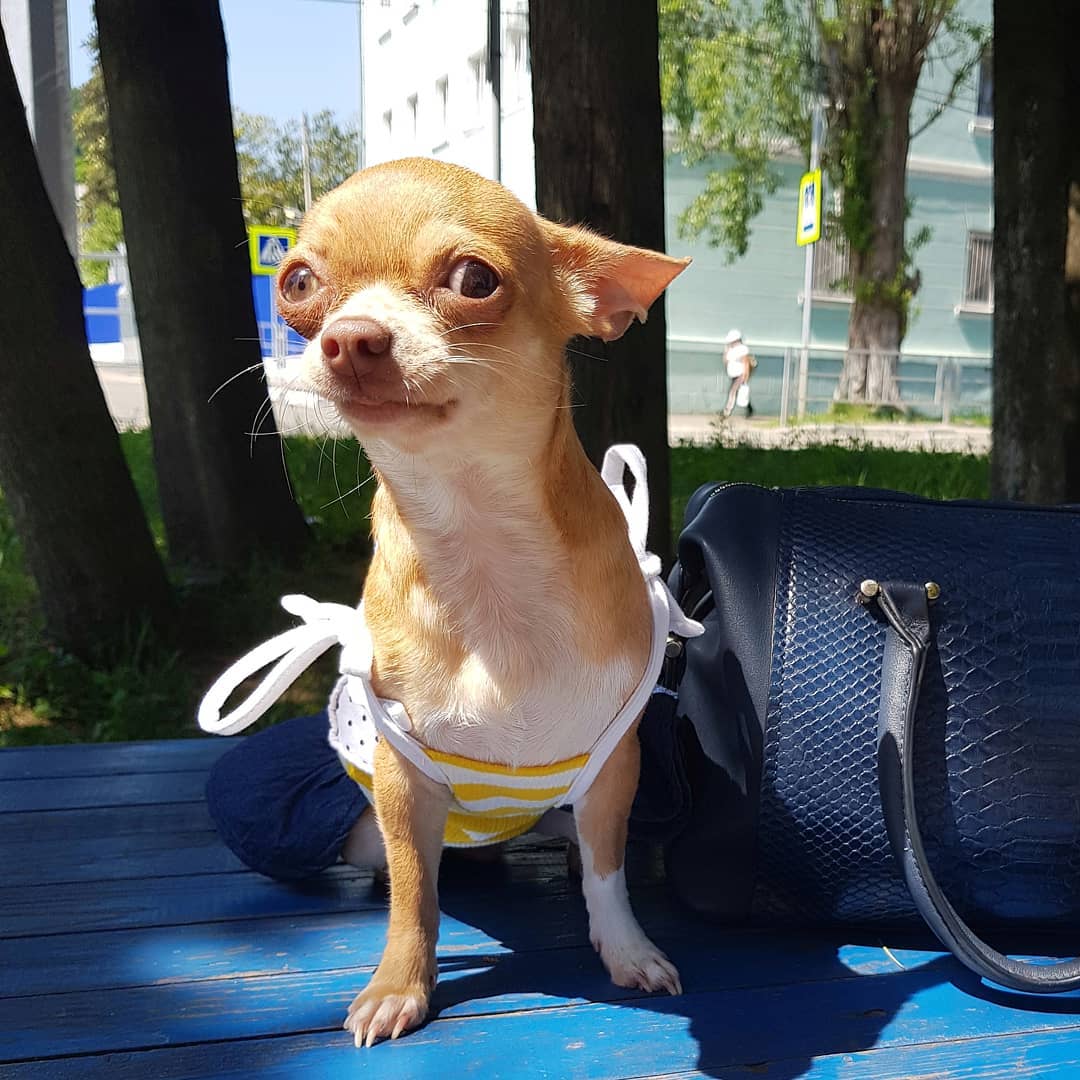 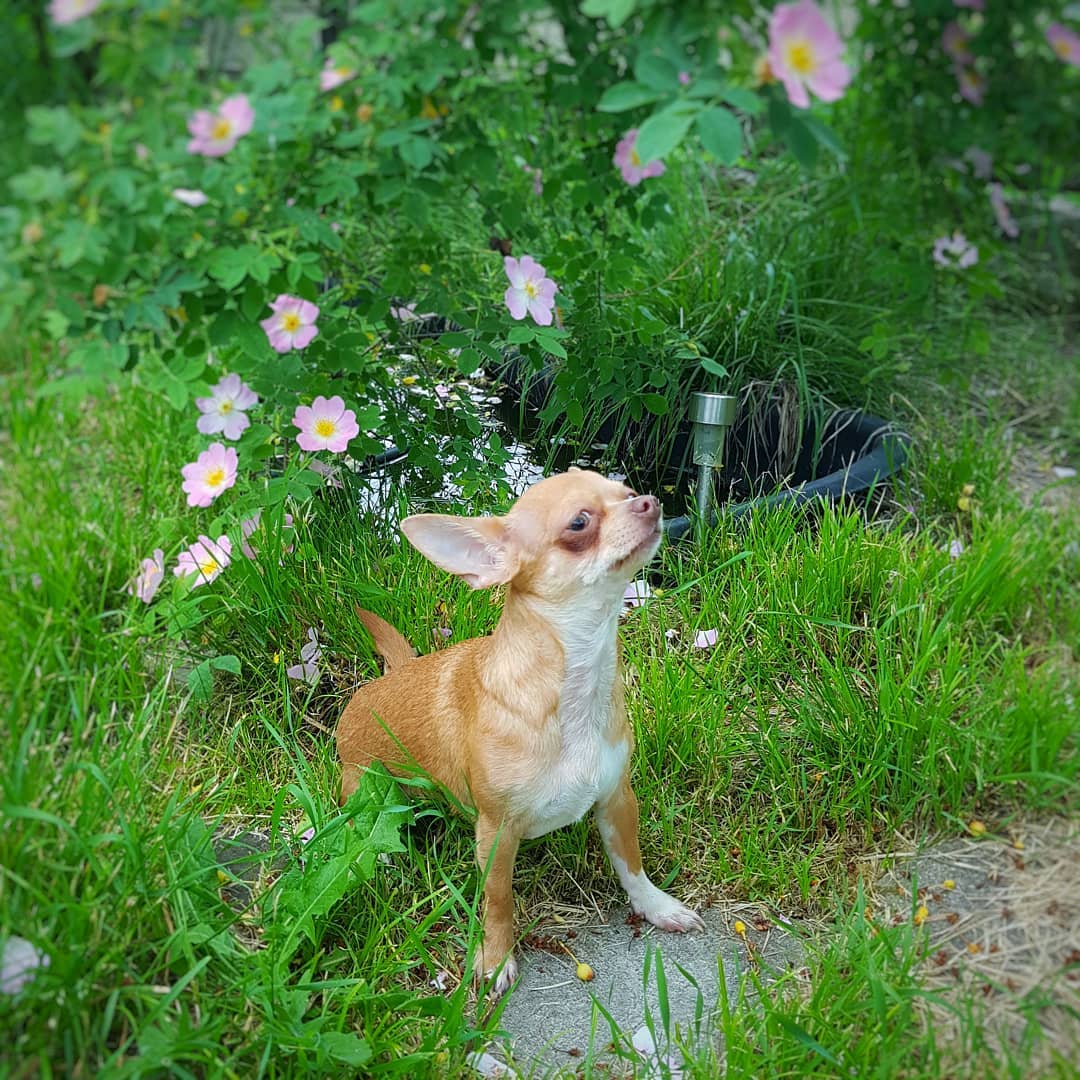