This dog breed is known for being the favorite breed of Queen Elizabeth II, which has 16 Pembrokes. The Pembroke is an English breed that no one bred on purpose – corgi appeared in Wales in the 9th century. It was believed that the Vikings and Flemish weavers brought them with them when they decided to settle in Wales. The Pembroke Welsh Corgi is a fairly strong, stocky, and hardy dog, which belongs to the group of shepherds, has a height of 25-30 cm at the withers, and a weight of 12-15 kg. There can be 3 variants of the color of this breed: classic red & white (found most often), tricolor in two variations: with a redhead and rarely a blackhead, as well as sable-white color. At exhibitions, Pembrokes with all these colors are shown in the same rank, and in appearance are no longer different.

Below we have selected the funniest Corgi memes 🙂 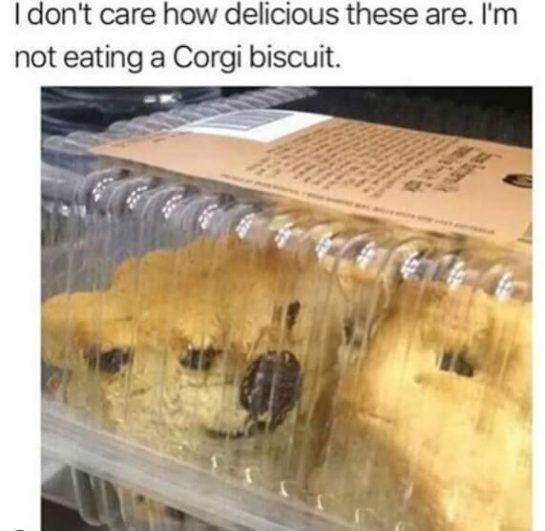 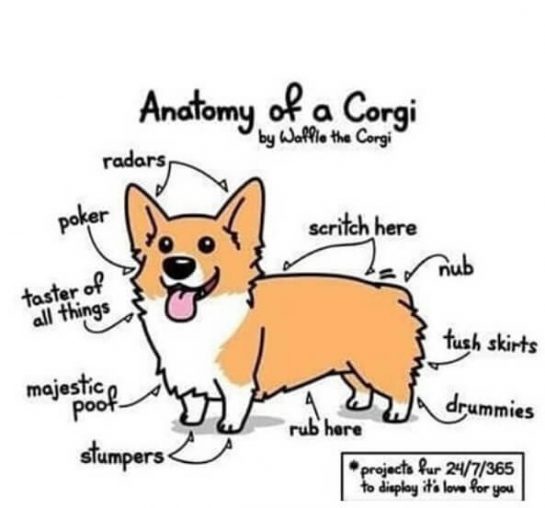 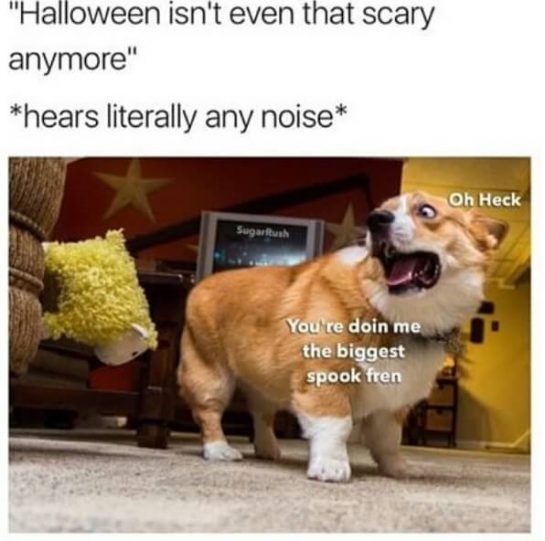