By the way, in China, the breed had completely different names – bear dog (Xiang go), black tongue dog (her shi-to), wolf dog (lang go), and canton dog (Guangdong go). The breed acquired its present name at the end of the 17th century, when British merchants began to take along with other cargo and dogs, which, by the way, they called “bear”. For some reason, Chinese cargo (according to other sources – a place for cargo) was called chow-chow, and, at first, this did not specifically concern dogs.

However, later the name stuck, and already in 1781 the scientist naturalist Gilbert White described these dogs in the book “The Natural History and Antiquities of Selborne”, and he named them in the book as the Chow Chow. However, stable supplies from China and a natural population arose much later, only during the time of Queen Victoria.

The Chow Chow Dog Club of Great Britain was founded in 1895. It is worth noting that the dogs described by Gilbert White two hundred years ago are practically no different from those of today. And according to a Chinese legend, dogs have a dark blue tongue: when the Gods created the world, they painted the sky blue – thick drops of paint fell from the firmament, and the Chow Chow caught them with his hairy mouth. 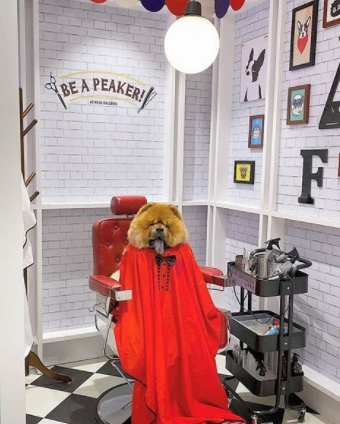 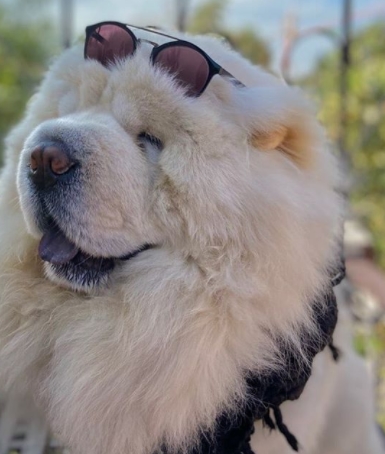 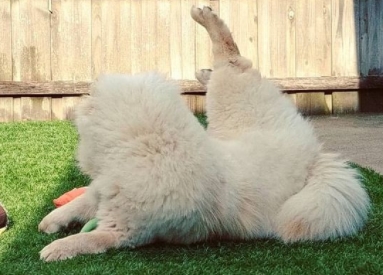