Researchers believe that Samoyed huskies have been living next to humans for about three thousand years, and in an almost unchanged form, since their habitat is limited, and mixing with other dogs was impossible for objective reasons.

The breed got its name from the name of the nomadic tribes of the northern regions of the Urals and Siberia, now known as the Nenets. These nationalities lived separately from the surrounding world and were self-sufficient, “self-united” – hence the name. You shouldn’t look for any “gastronomic” connotation in the word “Samoyed”.

Ernst Kilburn-Scott, a British zoologist and dog lover, brought several notable dogs to London from these lands in the late 19th century. Among them was a very large snow-white male named Suit. It was from this period that the modern history of the breed began. In 1909, Scott, together with his wife, opened the famous and still kennel “Farmingham”, and a couple of years later the first club of lovers of unusual northern dogs appeared. At the same time, a standard was defined, which has existed unchanged for more than a hundred years. 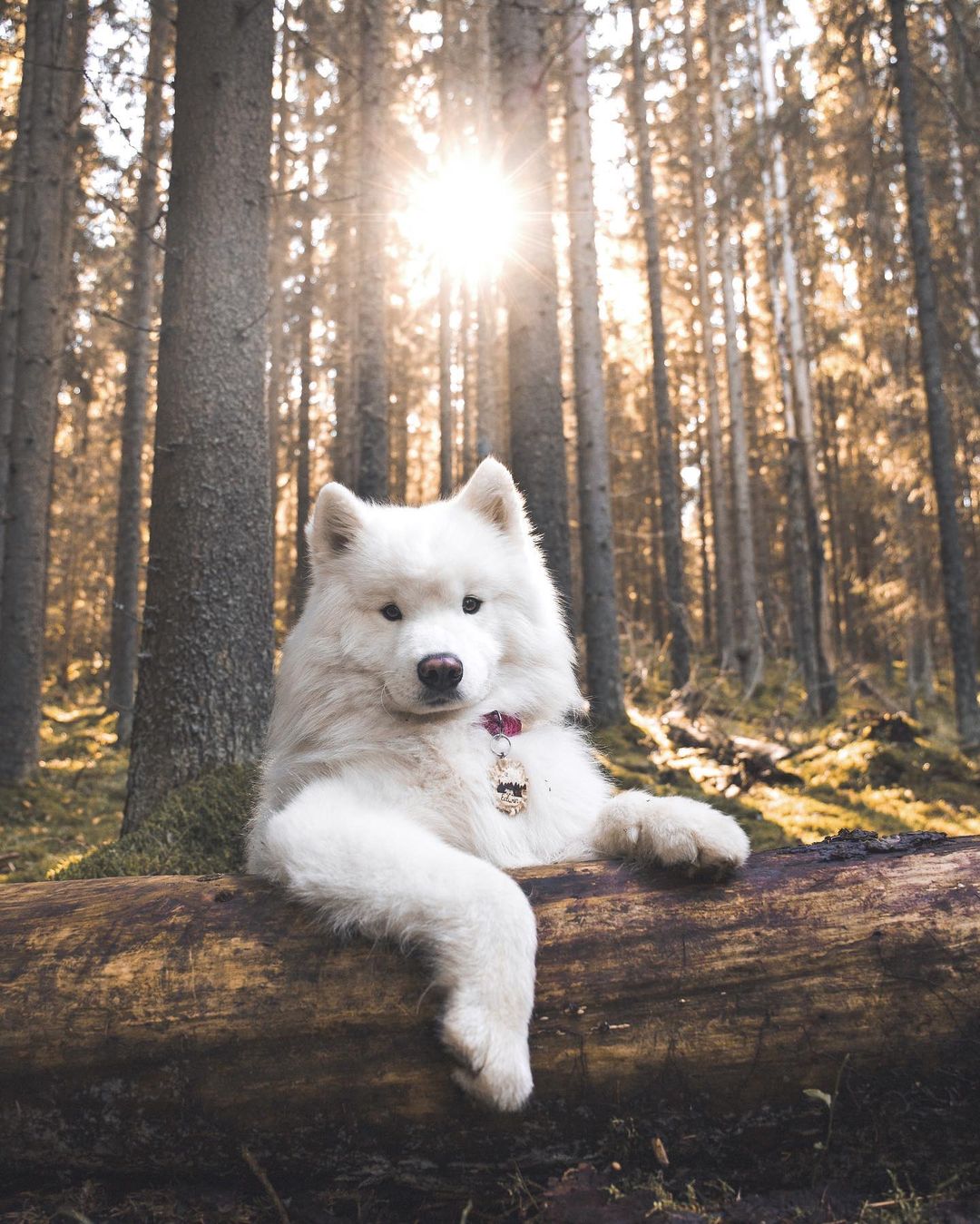 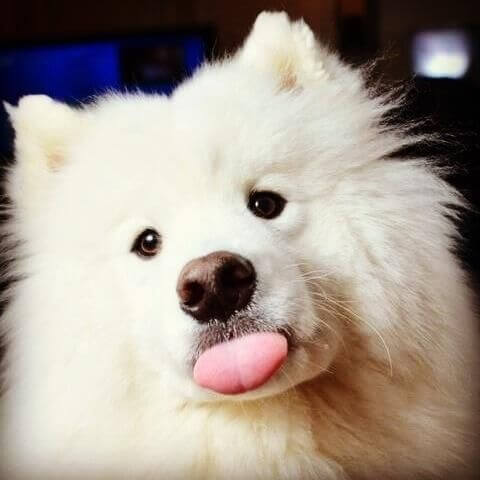 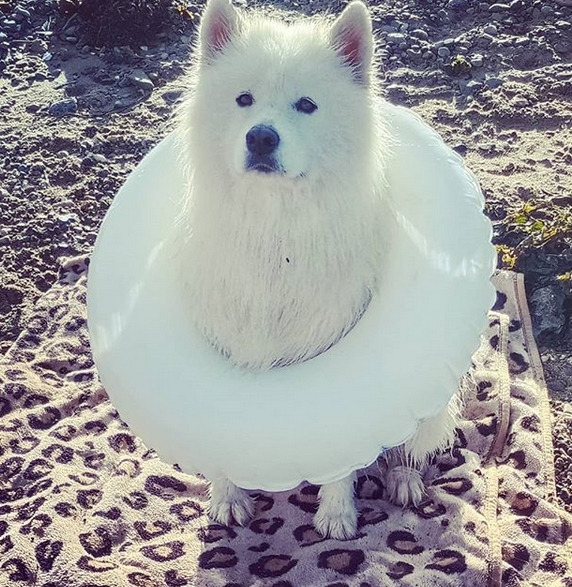