1)I was on the bus. At one stop, a dog entered the front door, walked along the bus, and settled under an empty seat. When the desired stop was announced, the dog left on a first-come-first-served basis. People on the bus started talking: “What a smart dog …”. To which the conductor replied: “She drives this route every Friday, there is a kiosk with shawarma near this stop, and on Fridays, they throw out the remains.”

2)Going home from work. I feel hungry, just unbearable. I understand that I won’t be able to get home. I went to the food tent and bought a sandwich. I’m standing there, chewing. A dog sits next to me and looks at me with sad eyes. I took pity on her, tore off a piece of the sandwich, and threw it on the ground. And she sniffed it, poked her nose into it, and didn’t even try! I looked at all this, then at the sandwich in my hands, and somehow I immediately got sick of it – you never know, I think, what was it made of that even a dog doesn’t eat! He threw it into the nearest trash can and went.

I turn around and what do I see? This cunning beast climbed into the trash can, pulled out my sandwich, and calmly eats it up! That’s it! This dog needs to go to college, to teach applied psychology there! 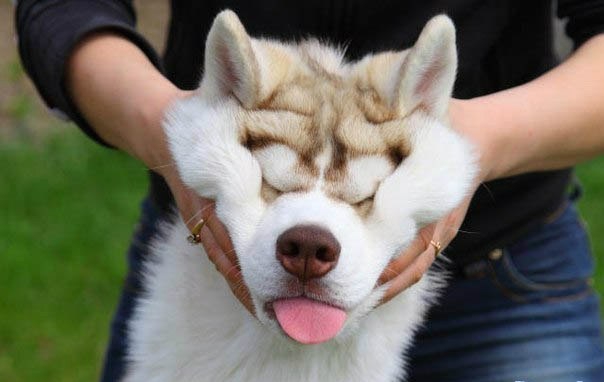 3)Dad told a case from practice when he worked as a district police officer. They went to the detention of especially dangerous criminals, took a lot of people with them, they even took one dog handler with Jack the shepherd dog.

The doorbell rings, they are opened to the standard “downstairs neighbors”. The dog apparently sensed the beginning of the operation and rushed forward of all the participants. Only the obese district police officer Djon was blocking her way. A huge dog climbed between his legs and rushed into the apartment. However, Djon, out of surprise, sat down on Jack’s back. So they drove into the brothel – the district police officer Djon, waving his service weapon and uttering heart-rending obscene screams, riding on the fearless Jack.

Dad says that he had never seen hardened criminals cry with laughter before. Even handcuffs were not useful that day. 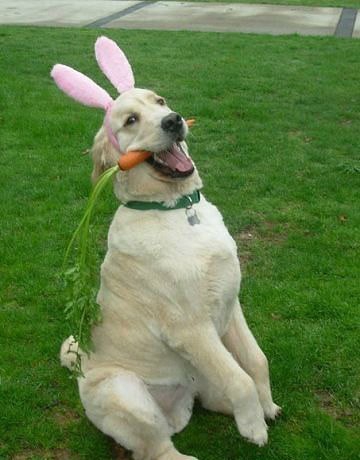 4)Once I go to visit a friend. Their courtyard is wonderful, on one side there is an arch, on the other side there is a path. I enter along the path and see: a huge dog, either a black terrier or a Moscow watchdog, is carrying a small child in its teeth. What to do? Frozen with horror, I am preparing to screech in a voice that is not my own, but the dog calmly puts the child in the sandpit, where two more of the same are swarming. And he fits next to him – the muzzle on the paws, like dozing.

The second kid, looking at the dog, climbs out of the sandbox and plops to the arch – it’s also so interesting there: people, cars, a busy street … The dog is watching from under his furry eyebrows. When there are 5 baby steps left to the arch, the dog gets up, in two jumps catches up with the “intruder”, takes the hood, takes it to the sandbox, and lies down again … The border is locked!

5)The fact that many dogs, even stray ones, cross the road to the green with people – has long been known, I myself have seen many times. But what happened today, I saw for the first time.

A pack of four dogs runs up to the intersection. Red is already on, but the cars have not started yet. One young dog is eager to run across, but another, larger and more sophisticated by experience, quietly, but imperiously, barks at him. The young man obediently returns and waits with the others until the green light turns on, and then the whole pack calmly and leisurely crosses the roadway. Apparently, even dogs are smarter than some people who rush at a red light in the hope of saving a couple of extra seconds. 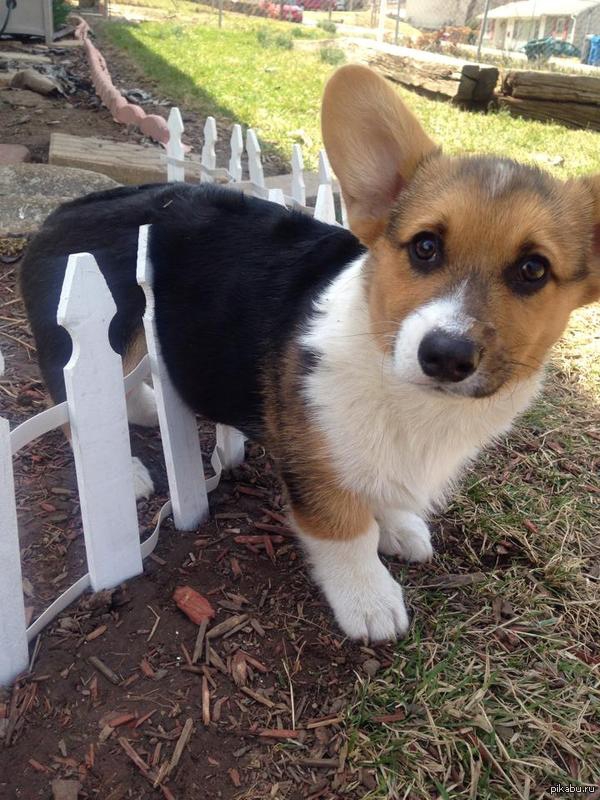 6)We have an addition in our family that no one expected. Our cocker spaniel Misha became the culprit. He brought a cat into the house!

This story lasted for a week. Misha and I go out for a walk, and immediately a cat comes out to us from somewhere. And yesterday he flatly refused to go home, ran up to me, then to the cat. Then I said, “Well, call her too.” And the dog really called her somehow, because they went to the entrance together.

7)There was a time when we were teaching our dog all sorts of tricks right in the apartment. For example, a good exercise is to bring a ball. The daughter is sitting on the sofa, in her hand a ball, in a box – goodies, as goodies – chopped carrots, from which our dog simply drags. The daughter throws the ball, the dog is in no hurry to run, traces where the ball rolled and then goes to get it. Returns with a sad face: they say, could not get it. The daughter goes to look for the ball, the dog seems to go with her. But when the daughter returns with the ball, she sees how the dog calmly devours a carrot from the box. Well, who trains whom?

8)Yesterday with a friend, after drinking two liters of beer, we decided that it would be very funny to paint my Dalmatian red henna. No sooner said than done. We rushed to the supermarket and bought two bags of henna. And they painted the dog. How they painted is another story, because the dog did not really like the coloring procedure. But the effect exceeded all expectations – we actually got a leopard. That is, the white color was painted over, but the black spots remained.

And in the morning on the very first walk, there was a sensation. He walks with me without a leash, and people just shied away from him with demands to remove this creature. Nobody believed in all the explanations that it was a dog! 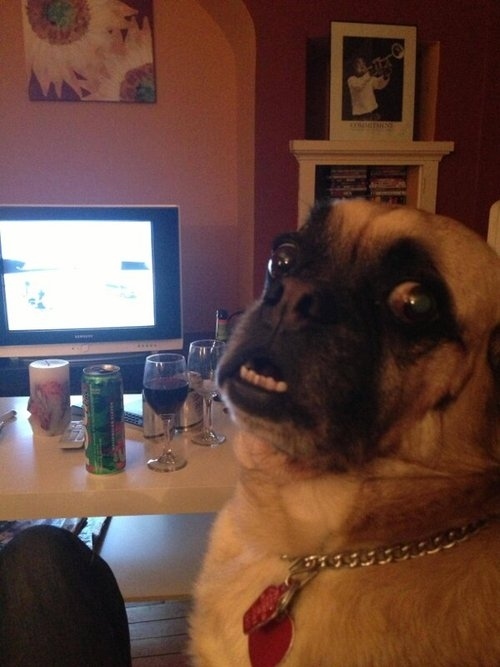