In Moscow, a company of three dogs hijacked their owner’s car, caused an accident, and then fled the scene. This was reported in a press release from an insurance company.

The incident took place in mid-March, but the insurance company, which was investigating the details of the incident, released information about it only now. 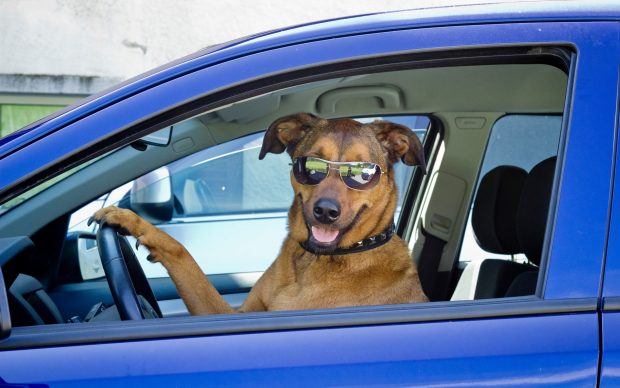 As it turned out during the investigation of the incident, the dogs arranged an accident shortly after the owner left them in a running car in the parking lot of the shopping center, and he left on business. Somehow the animals managed to set the car in motion and drove a few meters in it to the nearest obstacle, which turned out to be another car.

At the time of the collision, there was no one in the car, into which the dogs crashed. The owner of the car saw the consequences of the accident arranged by the dogs only when she left the shopping center. The girl rushed to the car that crashed into her car, opened the door, but did not find the driver in the cabin. Instead, three dogs were sitting in the driver’s seat and barking. 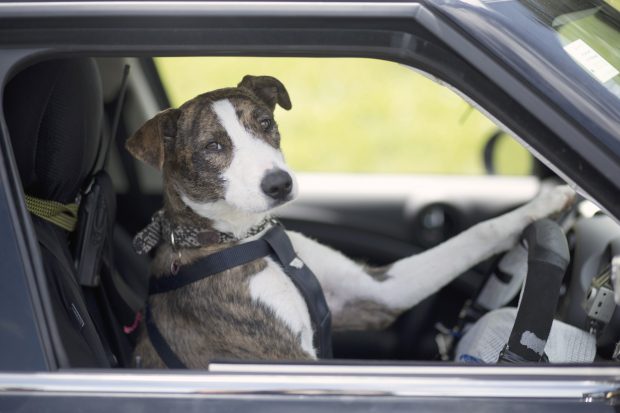 The shocked girl gathered her thoughts and decided to film a mobile phone and dogs, and the consequences of what they had done. After that, traffic police officers were called to the scene. To draw up a report on an unusual car accident, they invited the girl to the company car.

When the protocol was completed, the owner of the damaged car and the traffic police went to the scene of the accident, but the car with the dogs was not found there. It turned out that while the specialists were filling out the documents, the dogs managed to escape from the accident scene. But they didn’t manage to go far – they found a car with dogs nearby.

How the owner of the dogs reacted to the incident is not specified. It is known that a dog accident was recognized as an insured event. The amount of compensation received by the girl is not indicated. 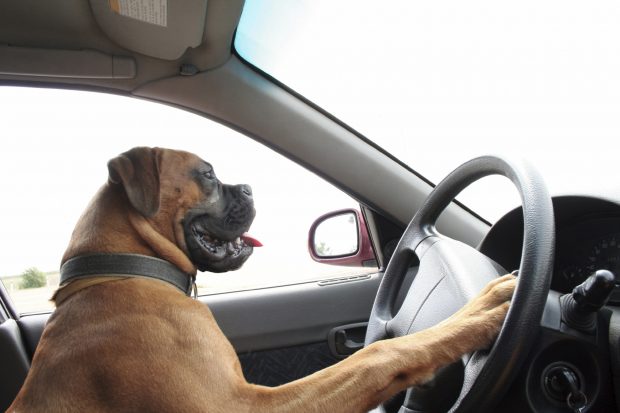