The use of horses at the outbreak of the First World War was considered an essential element of the advancing army. British and French troops imported horses from all over the world from the Allies. It was a constant stream of hundreds of thousands of animals flowing towards war.

But the horses were vulnerable to modern machine guns and artillery fire. This happened against the backdrop of the development of tanks, which ultimately replaced the cavalry. According to one estimate, almost 8 million horses died in 4 years of war.

Other animals also took part in hostilities. Dogs were postmen, sentries, and rescuers, pigeons became messengers, donkeys, and even camels took part in the battles.

This article will have an interesting overview of the animals of the First World War. 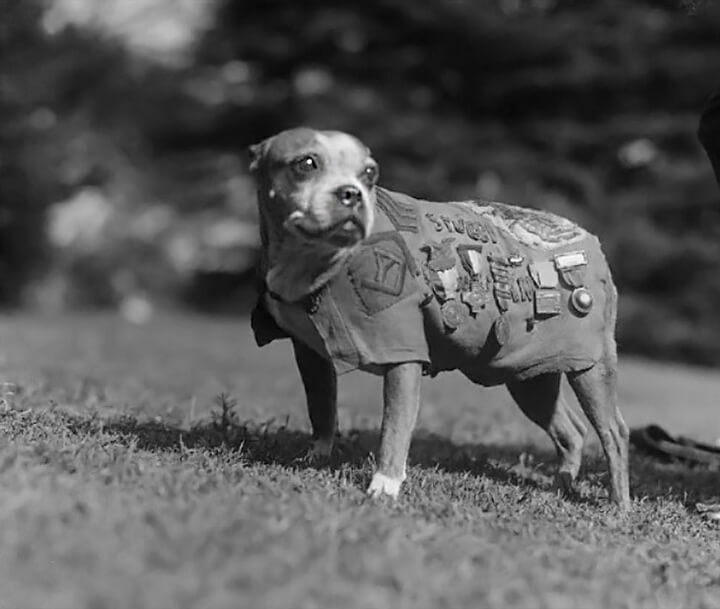 Sergeant Stubby is the most titled and famous dog of the First World War, as well as the only dog in history who was awarded the military rank of sergeant for exploits on the battlefield. One of Stubby's talents was to search for the wounded between the trenches of the opposing armies in the neutral territory: he listened to cries for help, and then ran to this place, barking, until military medics arrived there and provided assistance to the wounded. By the end of the war, Stubby had fought 17 battles. 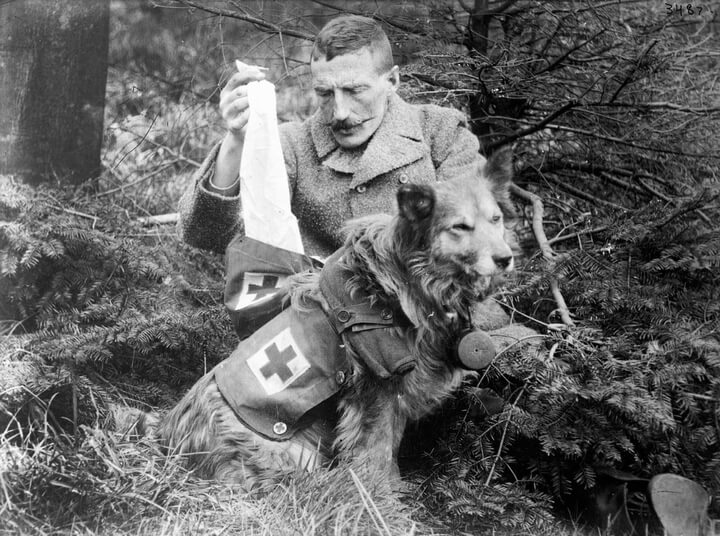 It carried bandages and medicines. 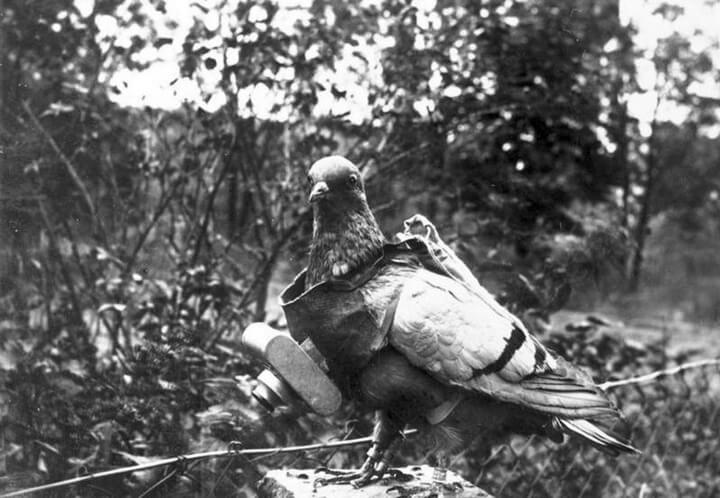 A camera with a timer was tied to the bird to obtain aerial photographs of enemy territory. 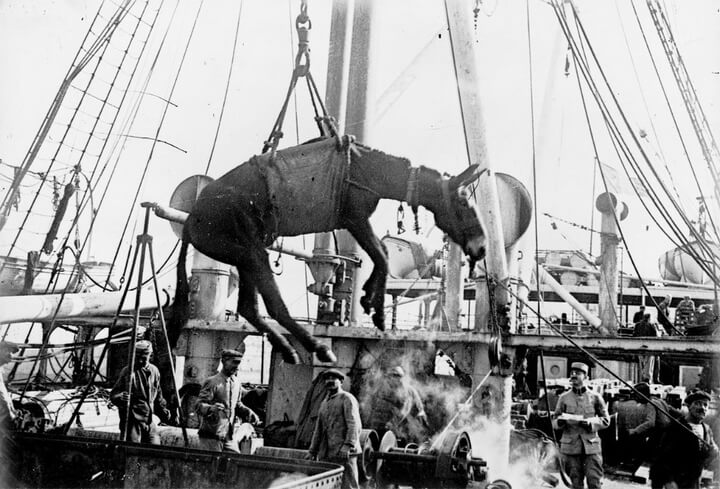 England and France imported hundreds of thousands of horses and mules from overseas. 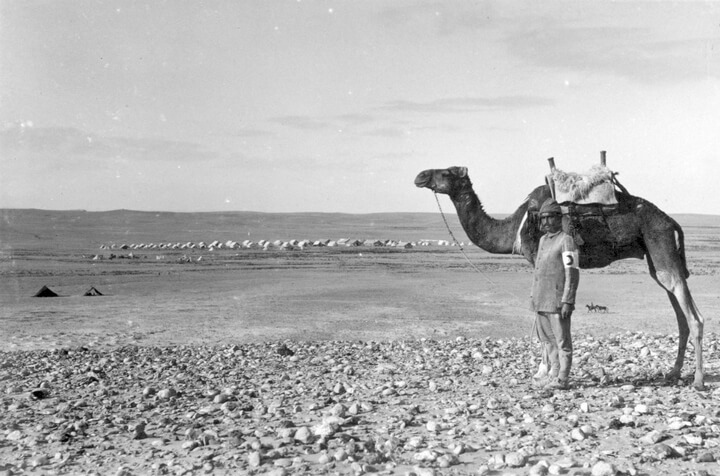