The border collie, like all pedigree animals, has a number of specific health problems, some of which are hereditary. Although, in general, the breed can be called healthy. However, when wanting to acquire a dog, one should be aware of the diseases to which the breed is prone.

The Main Diseases of the Border Collie 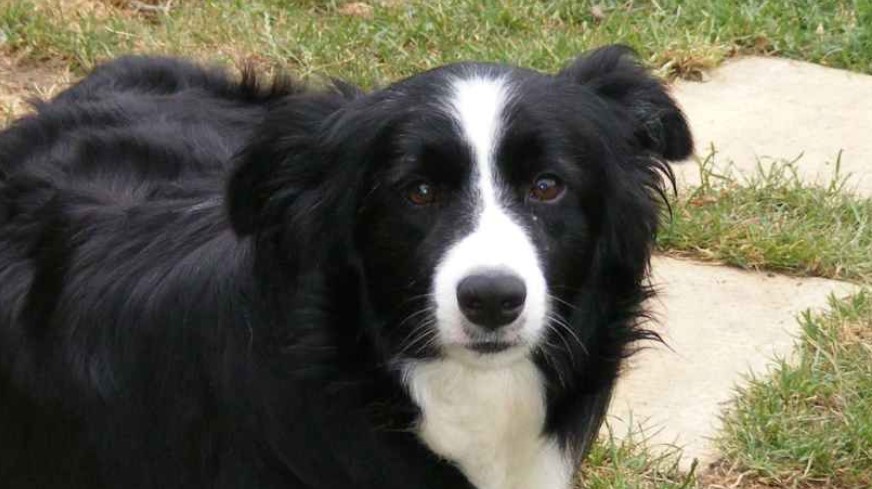 The breed is prone to idiopathic epilepsy, manifested by seizures that recur at regular intervals. During an attack, in addition to seizures, saliva may flow profusely, there is involuntary urination or bowel movements. Seizures usually occur at night or early in the morning while the dog is still asleep. Epilepsy can be of a genetic nature, or it can be the result of a brain injury or other diseases. Border Collies with epilepsy can live a long and happy life. The disease can be controlled with medication.

An inherited disorder is hip dysplasia, symptoms of which can be noticed at the age of 5 months. The genetic anomaly is manifested by lameness, difficulty in moving the hind limbs. If left untreated, arthritis develops and the dog begins to experience pain. Treatment is based on surgery.

Collie eye anomaly is an inherited disorder that affects the blood vessels that supply the retina. Collie eye anomaly progresses in stages and is often not detected until the dog begins to show signs of blindness. The anomaly develops in the early embryonic period, the disease is diagnosed in puppies at the age of 5-7 weeks. The older the dog is, the more difficult it is to diagnose. There is a DNA test to detect abnormalities in carrier dogs. For any signs of vision problems, the dog should be seen by the veterinarian.

Other border collie eye conditions include cataracts and glaucoma. Both are treatable, but if they accompany a hereditary collie eye abnormality, then cataracts or glaucoma complicate the situation significantly. Glaucoma is characterized by high pressure inside the eyeball and, if untreated, leads to blindness. There is primary glaucoma, which is partially genetic in nature, and secondary glaucoma, which occurs more often in dogs and occurs due to eye trauma, is a complication of a disease.

Batten’s disease (lipofuscinosis) is a serious, albeit rare, neurodegenerative disorder. In the presence of lipofuscinosis, there is a loss of muscle coordination (ataxia), aggressiveness, anxiety, and epileptic seizures. Symptoms appear around 15 months of age. Lipofuscinosis progresses as the dog grows older, with the manifestation of mental abnormalities. Batten’s disease is not treatable, puppies rarely live up to 2 years of age.

Rapid bone development leads to osteochondritis dissecans, which is most commonly diagnosed in males and puppies aged 4-9 months. With this disease, smooth cartilage in the joints (usually the shoulder joint, less often the knee, elbow) becomes inflamed, the joints swell, the dog experiences painful sensations, difficulty walking. X-rays are taken to diagnose the disease. Without treatment, osteochondritis dissecans lead to the development of arthritis. It can be avoided if during the period of active rest of the puppy (4-9 months) and throughout the life of the border collie, a balanced diet is provided, since the main cause of the disease is an imbalance of protein and nutrients, leading to rapid weight gain and rapid growth.

Hypothyroidism is a common disease of the border collie, the symptoms of which appear at the age of 4-10 years. The disease is characterized by abnormalities in the thyroid gland, manifested by lethargy, weakness, poor coat condition, hair loss, and skin problems. Hypothyroidism can be treated but is difficult to diagnose without laboratory testing.

Obesity occurs in representatives of the breed, which leads to the development of a number of concomitant diseases. Overweight dogs have fat deposits in the spine, chest, base of the tail, neck, legs. The ribs are not palpable with light pressure, the waist is absent when viewed from above. With obesity, even insignificant, it is important to adjust the diet and change the norms of food intake. To maintain good physical shape, you need to take care of the regular physical activity.