In the distant past, shaggy shepherds, today – an excellent friend and companion. Meet the bearded collie.

Among dog breeders, there is no single opinion on how this breed appeared. The most plausible are two versions. According to the first, in 1514 a Polish merchant took grain for sheep to Scotland, taking lowland sheepdogs with him. The shepherds liked the high working capacity of the shepherds so much that they bought one dog for several sheep. In Scotland, they were crossed with local dogs.

The second version says that the breed is the result of crossing a Rough Collie and a Bobtail. This explains the long hair in the dog.

The official development of the breed dates back to 1891, when the dog handler Thomson Gray, in his book on dog breeds, first describes the bearded collie. A little later, in 1897, it was recognized by the Kennel Club of Scotland. 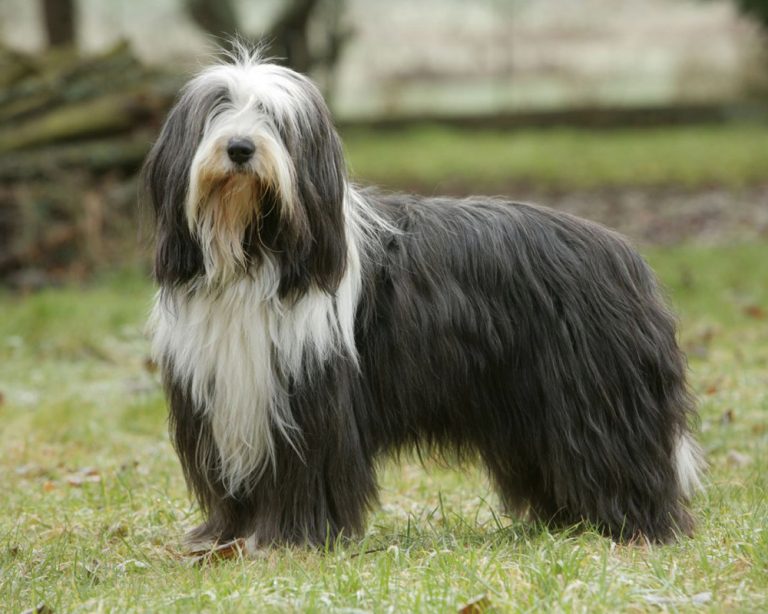 Such a "fur coat" perfectly protects from bad weather. It consists of two layers: a soft undercoat and a hard topcoat. 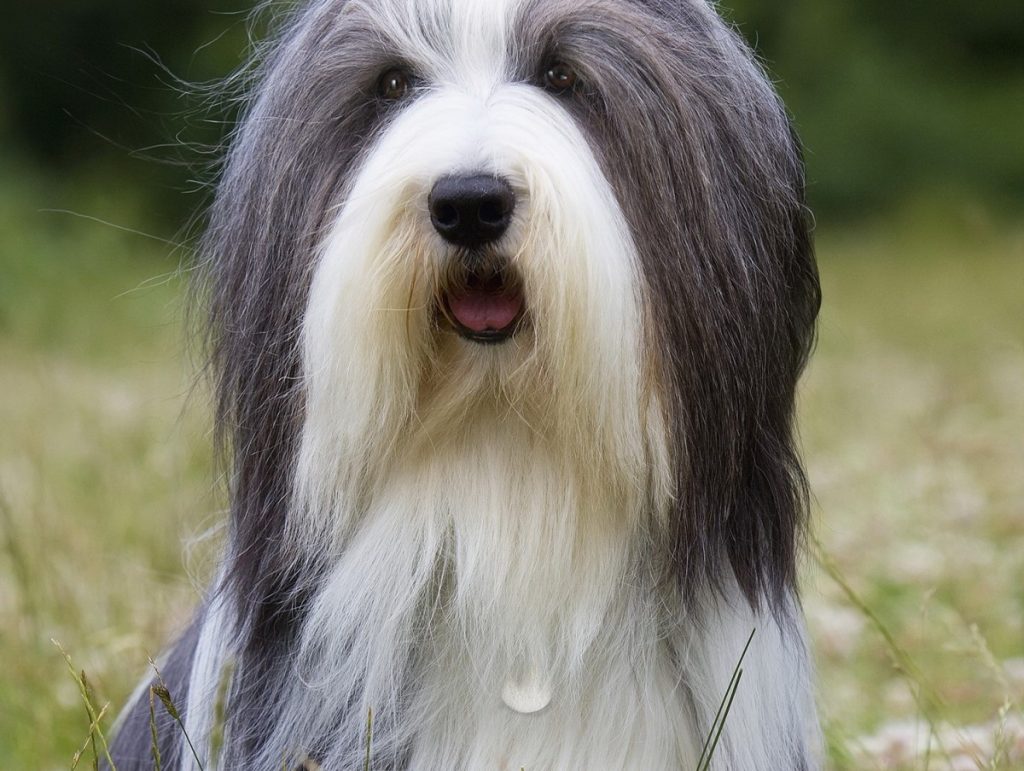 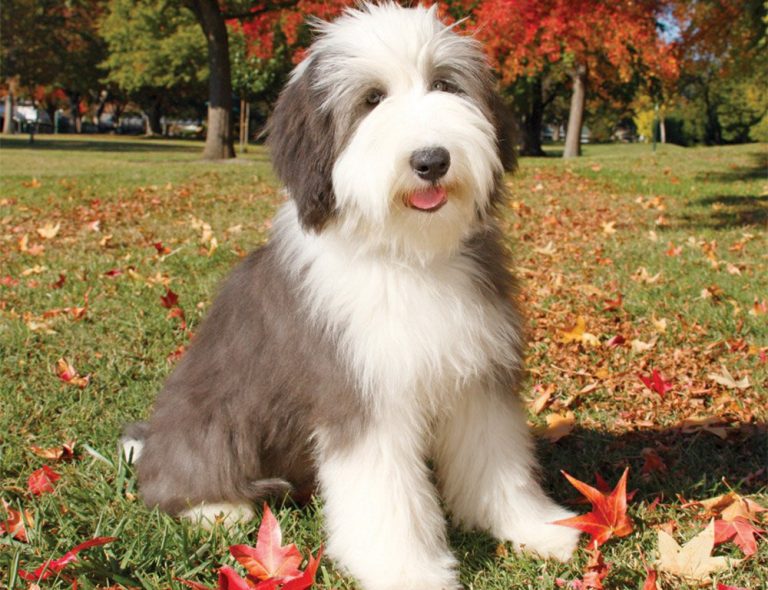 White spots, predominantly located on the chest and muzzle, are not considered a defect.

The growth of males at the withers reaches 56 cm, females, as a rule, are less - 53 cm. The standard of weight has not been established, but it is considered that a weight of 18-25 kg is permissible. Life expectancy is 12-13 years.