Ginger is an important remedy in naturopathy. The spicy tuber can also have a healing effect on dogs if used correctly. Here you can find out why ginger can be healthy for dogs and in which cases you should rather avoid feeding ginger.

Contents hide
1 Ginger for Dogs in Brief
2 What Effects Does Ginger Have on Dogs?
3 How Much Ginger Can Dogs Eat?
4 Beware of Side Effects: When is Ginger Dangerous for Dogs?

Ginger for Dogs in Brief 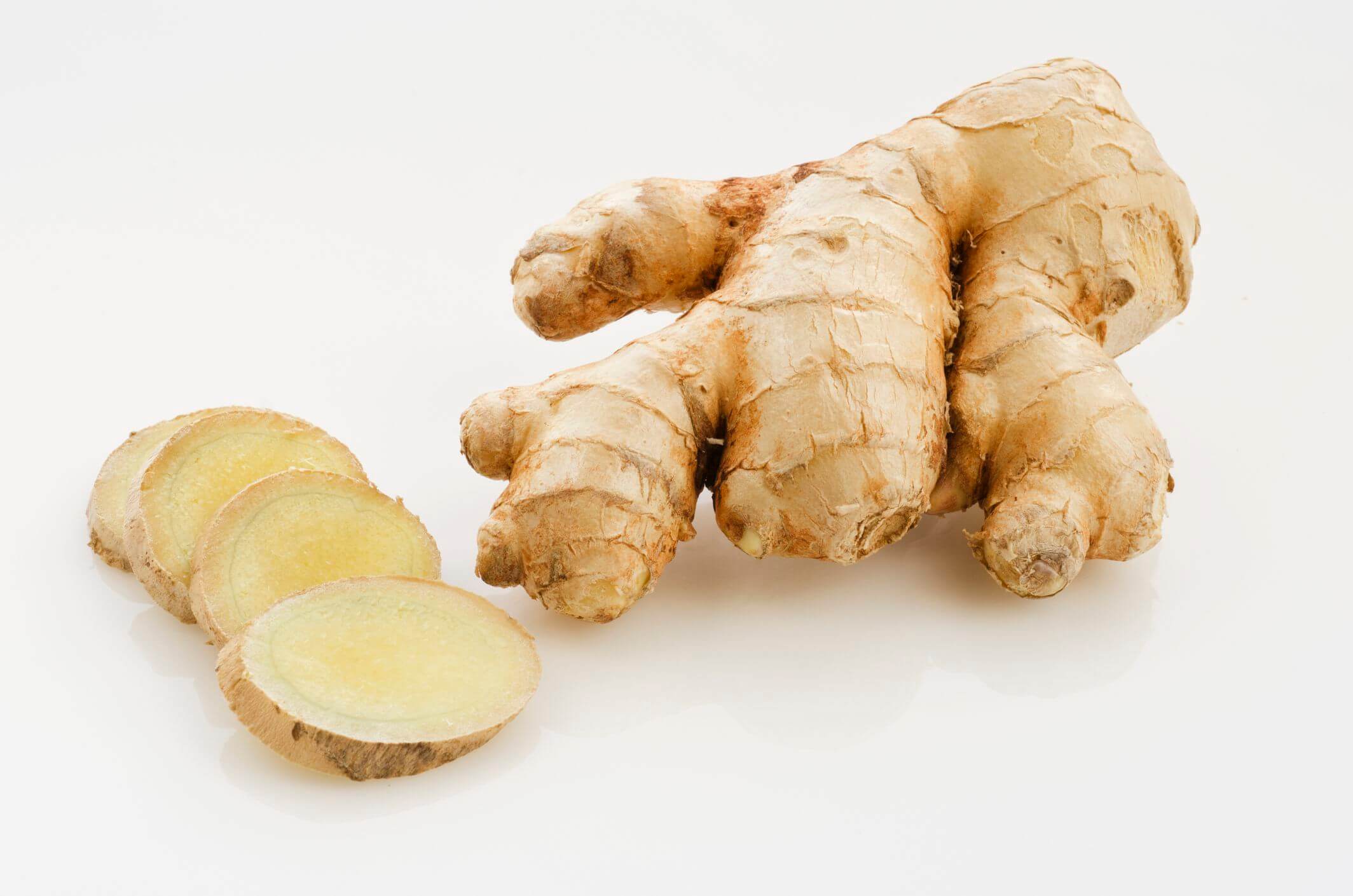 What Effects Does Ginger Have on Dogs?

Ginger owes its reputation as a medicinal product to its ingredients, especially the essential oils and gingerols it contains, which are responsible for the pungent taste. The tuber is said to have an antibacterial and anti-inflammatory effect and is therefore used, among other things, for osteoarthritis and other joint complaints. Digestive complaints such as loss of appetite in dogs and nausea can also be treated with ginger. In particular, if the symptoms are caused by reduced gastric juice formation, ginger can alleviate the symptoms in dogs.

How Much Ginger Can Dogs Eat?

If you want to feed your dog ginger, the amount is most important. Since ginger is a remedy, the tuber is not suitable for long-term feeding, but should only be used as a cure. Feed one to two grams of ginger per 10 kilograms of body weight for a maximum of two months. Since many dogs react to the pungent taste, you can also use ginger powder or capsules instead of fresh ginger. If you plan to feed your dog fresh ginger, mix the ginger in with the food to ease the pungent taste.

Beware of Side Effects: When is Ginger Dangerous for Dogs?

Under certain circumstances, ginger can cause side effects in dogs. In addition to its healing properties, ginger also thins the blood and promotes blood circulation. This is particularly dangerous for pregnant dogs, as the increased blood circulation can lead to premature labor and premature birth of the puppies. Ginger is therefore not suitable for pregnant dogs. Even before operations, ginger must not be fed due to its blood-thinning effect. Large amounts of ginger can irritate the gastrointestinal tract, especially in dogs with sensitive stomachs. In this case, the spicy tuber leads to exactly the symptoms that should actually be treated: nausea, stomach pain or diarrhea.