Onions for dogs: is that a good idea or is the leek plant poisonous or even fatal for four-legged friends? How do I react correctly when the dog has eaten an onion? Do you have to go to the vet because of poisoning?

No, four-legged friends are never allowed to consume foods such as onions from the group of leek plants. These contain compounds of sulfur such as propyl disulfide and allyl propyl sulfide, which are toxic to dogs. In the body, the sulfur breaks down the red blood cells, which is associated with a toxic effect and can be fatal for the dog. The same goes for garlic.

Contents hide
1 What Happens When Dogs Eat Onion?
2 My dog ate onions – what can I do?

What Happens When Dogs Eat Onion? 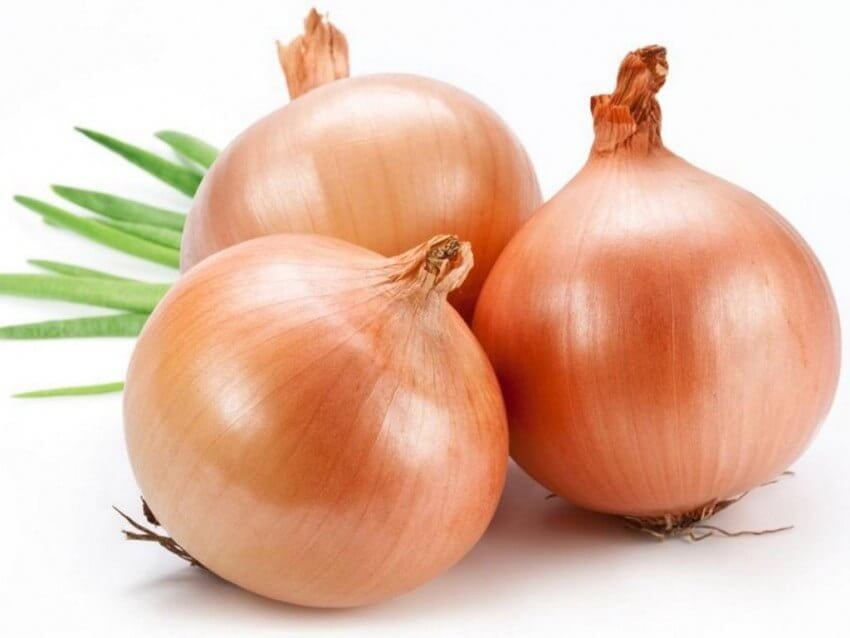 If the vegetable is eaten by a loyal friend, poisoning often occurs. For a companion around 40 cm tall, half an onion is enough to endanger its life.

If the pet eats the vegetables, anemia or anemia develops. This is triggered by the fact that the sulfur compounds in the leek attack the red blood cells.

The result is poisoning. This is noticeable through different symptoms. As a rule, there are fatigue and coordination disorders. Pale mucous membranes and excessive salivation are further consequences. Abdominal pain and vomiting usually occur. Diarrhea and breathing difficulties are also typical of poisoning with leek vegetables.

My dog ate onions – what can I do?

If onions are missing in the kitchen and the dog has eaten them, therapy is necessary as soon as possible. It is best to contact the veterinarian or the emergency veterinary service immediately. This will induce vomiting in the darling, provided that the intake of the food was not more than two hours ago. If it was consumed more than two hours ago, the sulfur is already in the animal’s blood. Then your four-legged friend will very likely need a blood donation and a fluid supply from the doctor. In-patient admission is necessary for this.