Many four-legged friends love healthy vegetable snacks. However, not every variety is suitable for this. In the following, we answer the question of whether dogs are allowed to eat peppers.

Contents hide
1 Bell Pepper for Dogs in Brief
2 Can Dogs Have Bell Peppers? – Raw, Cooked, or Not at All
3 Our Recommendation: First Aid Measures for Excessive Consumption of Bell Pepper

Bell Pepper for Dogs in Brief 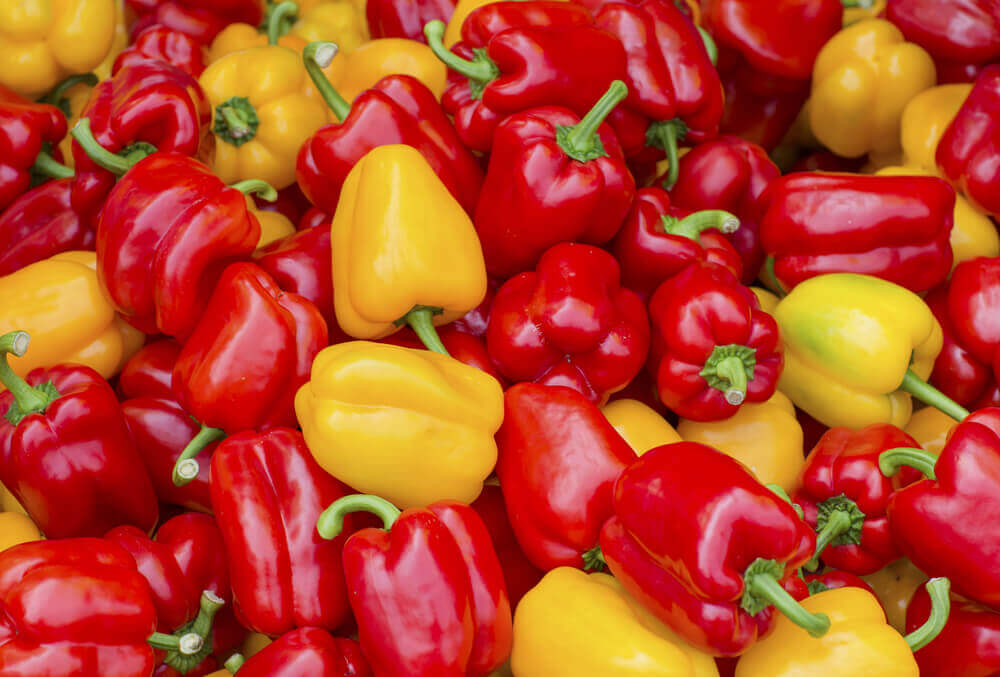 Can Dogs Have Bell Peppers? – Raw, Cooked, or Not at All

A balanced and healthy diet is not only important for people. Pets also need a varied, vital diet. Pet owners like to use vegetables. However, you should ask yourself whether the selected variety is tolerable. Whether dogs are allowed to eat peppers, for example, has to be considered in a differentiated manner.

In principle, bell peppers shouldn’t be on the menu very often. The reason for this is the solanine concentration. This is contained in fresh peppers and is poisonous for dogs. It attacks the mucous membranes in the gastrointestinal area. This leads to diarrhea. In addition, the solanine destroys the red blood cells and inhibits the nervous system. Breathing problems, paralysis, and cardiac arrest are the consequences of excessive pepper consumption.

If there is an increased consumption of raw, uncooked, or green peppers, consciously or unconsciously, the following measures will help:

However, to avoid such scenarios in the first place, never feed green, uncooked or raw peppers.