Every summer I go with my family to relax at sea, but I do not go to expensive bases, the cost of a ticket for which exceeds my salary for half a year but prefer to stay in the private sector. Such a vacation has its own obvious advantages, firstly, you get the opportunity to live at home, and secondly, the owners of the houses in which rooms are rented provide you with everything you need.

Thirdly, there is a separate shower, and let other residents of the house also use it, but still, it is not public, where a long queue is constantly lining up, as it happens at the bases. In general, there are many advantages. So, one such summer I settled in a house where only a few rooms were rented, there was a garden, a well, everything in the yard was also very comfortable, even the cat lived here and its main task was to catch rats and mice. 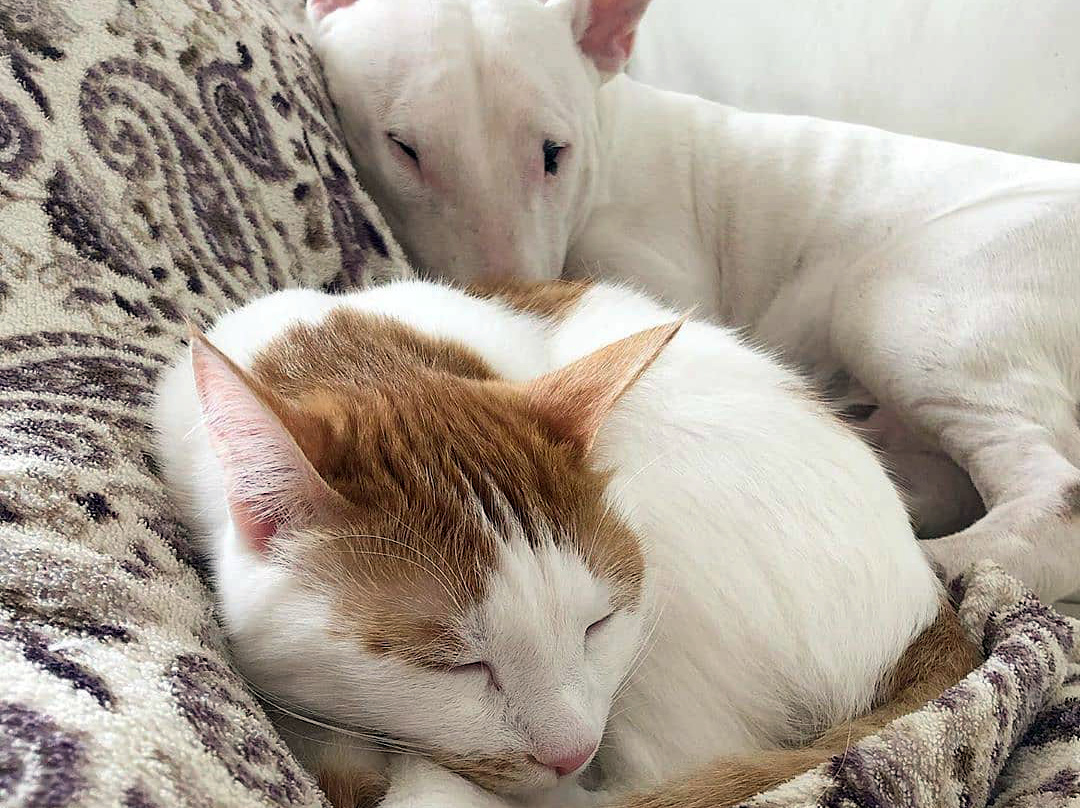 The cat is wonderful, fat, red-haired, affectionate, but here’s one problem, his eye was damaged. Once I asked the owner of the house what happened to his pet, suggesting that he hurt his eye in a fight with a rat. But the owner told me an absolutely incredible story. There lived a neighbor who had a dog, strong and angry, of the Bull Terrier breed. Everyone was afraid of this dog, but its owner did not attach any importance to this.

By and large, he did not care about the neighbors and the fact that they even were afraid to let their children out on the street because of his dog. Which, it should be noted, feeling like the master of the situation, walked everywhere on her own without a muzzle and threw herself at everyone who did not suit her. So this ginger cat once encountered this dog, and whoever is familiar with the characteristics of such a breed knows very well that its representatives have a deadly grip. 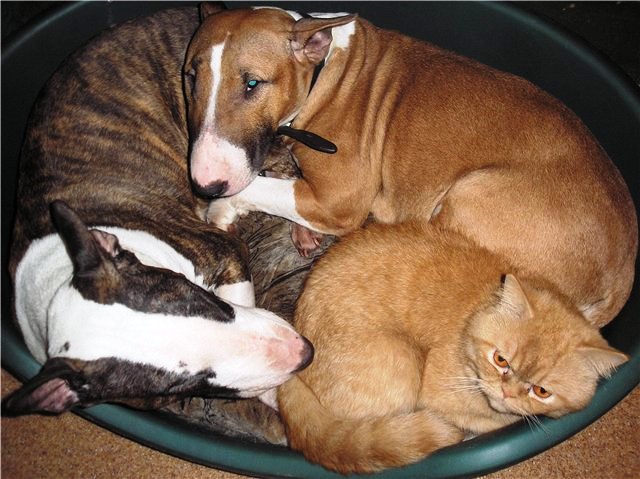 However, the cat decided to fight for his life to the end, he resisted so desperately, biting and scratching that in the process of the struggle he tore the dog’s entire neck, tearing the tendons and veins, from which blood flowed in a fountain without interruption. The dog was forced to open its jaw, thus, the cat survived, but lost an eye. However, he quickly came to his senses and became the “star” of the area. The dog took much longer to be treated, it took his owner a lot of money, but when he recovered, his owner went to the police to write a statement.

The application was accepted, but as soon as he went out the door, everyone just rolled with laughter, well, it really sounds funny, a neighbor’s cat, breed “mongrel”, attacked my purebred bull terrier dog and caused harm to his health, demanding to punish the intruder and oblige his owner pay compensation in the amount of three hundred dollars. 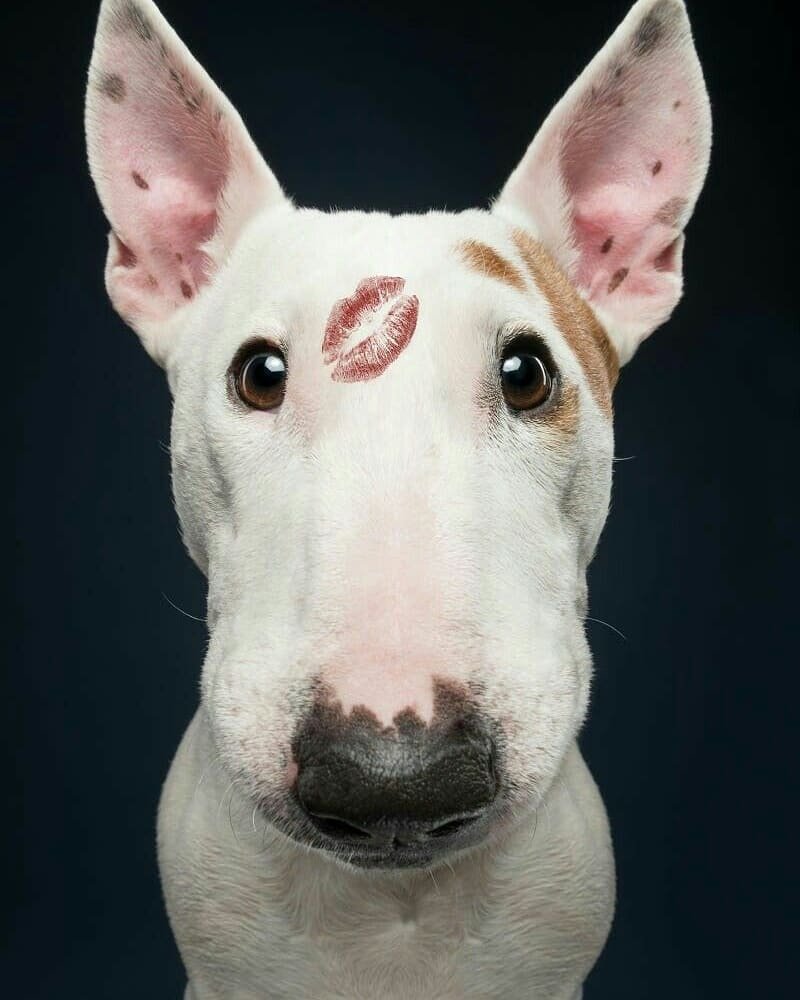