All avid dog lovers know how many interesting stories happen at each dog show. However, as a rule, they are not on the surface, you need to look closely to notice something funny, so to speak, to get lost in the crowd, and wait, you will definitely see something. For example, at the last exhibition, I witnessed the situation.

They are standing near the entrance to the sports school, where the exhibition was held, men, smoking.
A lady with a dog floats out of the building, well, just like from a story, a dog of some breed unknown to me, but very small and cute. In general, the lady came out, lowered her pet to the ground, only the leash remained in her hands. Without hesitation, the dog ran up to a group of men who were smoking, well, they immediately noticed her, began to lisp, a good dog, how lovely, and so on. Then, quite unexpectedly, this charm runs up to one of the lisping ones, lifts his paw, and pisses on his shoe.

Well, the man naturally went berserk, if the hostess hadn’t pulled her miracle by the leash in time, it would have flown very far away. And the hostess at that moment, as if nothing had happened, regretted the dog, they say, the evil men had offended, and let her go for a walk again. The dog purposefully ran up to the peasant again and continued to do her “wet business”. However, the mistress again managed to save her, and for some reason, she again felt sorry for her, and not the man.

In general, they say correctly that dogs are very smart, it all depends on how a person brings them up. At the same exhibition, there was another incident when one of its chow-chow participants put a pile right in the center of the arena, and the hostess, without being at all embarrassed, began to feel sorry for him. In general, it is understandable why he did this because he knew that instead of punishment, this act would be followed by sympathy, and therefore there was nothing to be afraid of. 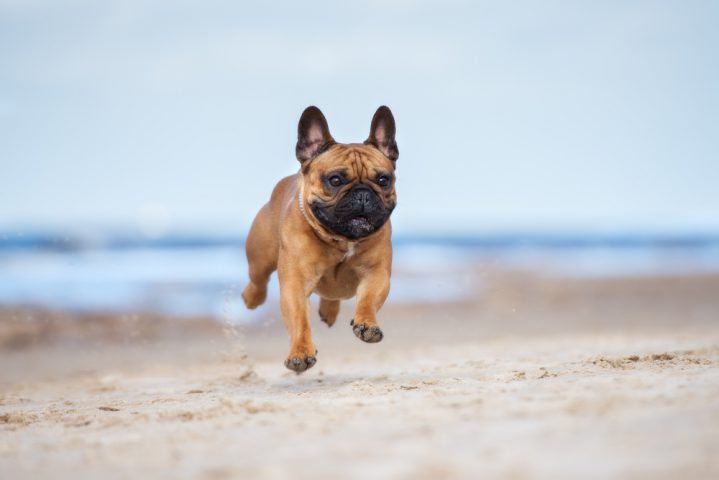 2)Bull terriers run through the trees

Recently I witnessed one amazing situation, which I want to tell you about. Going to work, I passed a lawn located right next to my house. So, right in the center of this lawn is a weeping willow, an old, large tree, and an ordinary yard cat sits on its branch. I would have walked by, but my attention was drawn to a man walking his thoroughbred friend here, namely, a bull terrier.

These are completely unusual dogs and most of the people who have never come across them are terrified of such animals, as there are legends about them that they are very aggressive and do not lend themselves to any kind of control and education. So the owners of the dog of this breed have to walk them either in places where there are absolutely no people or while everyone is mostly sleeping. Considering that bull terriers are by nature very mobile, at least occasionally they need to be given the opportunity to walk on their own, without a leash and muzzle.

So, the man looked around and removed the leash from the dog so that she could frolic in the open. But in addition to walking, they need constant training, and the owner of this animal decided to occupy him by hanging the leash on the same branch where the cat was sitting, and giving the command “bring”. I expected everything, but not what happened the next moment. In a matter of seconds, the Bull Terrier perched on a branch, no worse than a cat walked along with it, completely ignoring the tailed “enemy”, reached the leash, squeezed it in its mouth, and jumped right at the owner’s feet. From such a maneuver, not only I, but also the cat went nuts, he could not recover from the shock for a long time, but then he quickly preferred to cross over to another, more inaccessible tree. 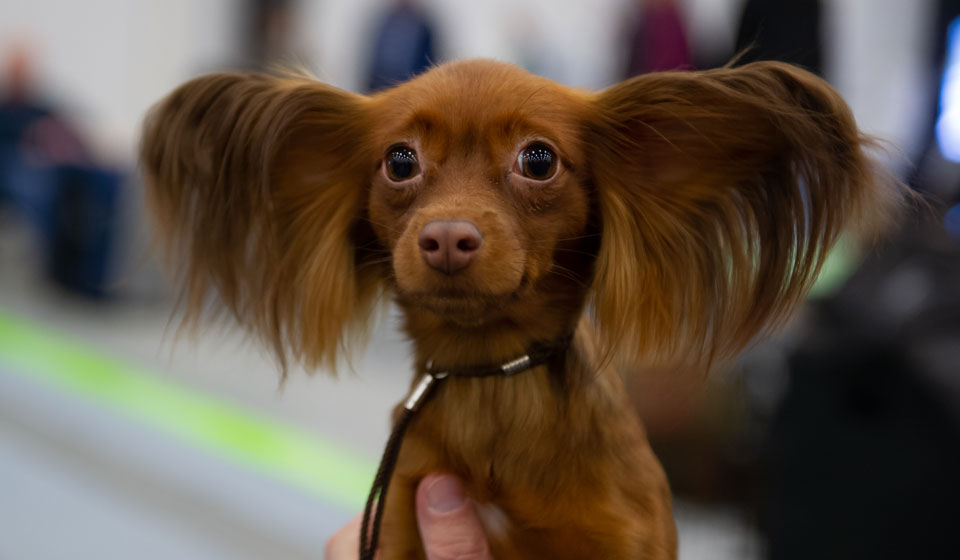 Every morning a terrible crash is heard in our entrance – a neighbor takes his four-legged friend, a handsome Rottweiler, for a walk. And everything would be fine, only Sid – that is the name of the dog, walks exclusively with his favorite toy – a car tire. Why he does not understand this thing, but the cable does not perceive other toys, and we have long resigned ourselves to this quirk. It should also be added that Sid looks quite fierce, so no one dares to take away a car tire.

So, recently we had a rather funny story near the entrance with a car parked nearby. Late in the evening, and maybe closer to morning, the old Opel car was dismantled almost in parts. When the owner of the Opel noticed the trouble, it was already too late – the car was standing on bricks, and there was not even a trace of thieves nearby. Annoyed, he began to curse the thieves on what the world stands and here, to his surprise, Sid walks proudly, holding his tire in his teeth.

You should have seen the frightened look of the owner of the car, he instantly jumped into what was left of his transport and sat there silently waiting for the Rottweiler to come home. 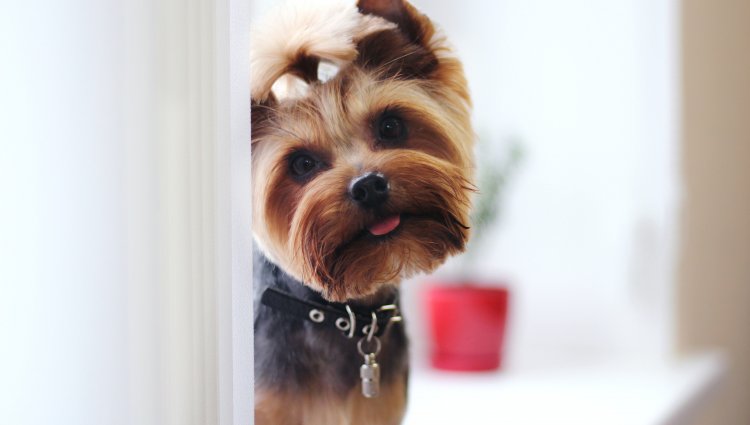