Cat owners find themselves in a dilemma when they want to get a dog. How do masters manage to get dogs and cats used to each other? Fortunately, there are quite a few dogs out there who naturally get along well with their velvet paws.

Everyone knows that cats and dogs aren’t exactly friends. But dogs are basically loving, sociable animals and if you choose the right breed of dog, cats will quickly fall in love with their new animal roommate. The animals only need enough time to decipher the different body languages and to get used to each other. With patience, it also works that they get used to the other person’s smell. As with the acquisition of a second dog, you should therefore think carefully about which breeds can be played with each other. 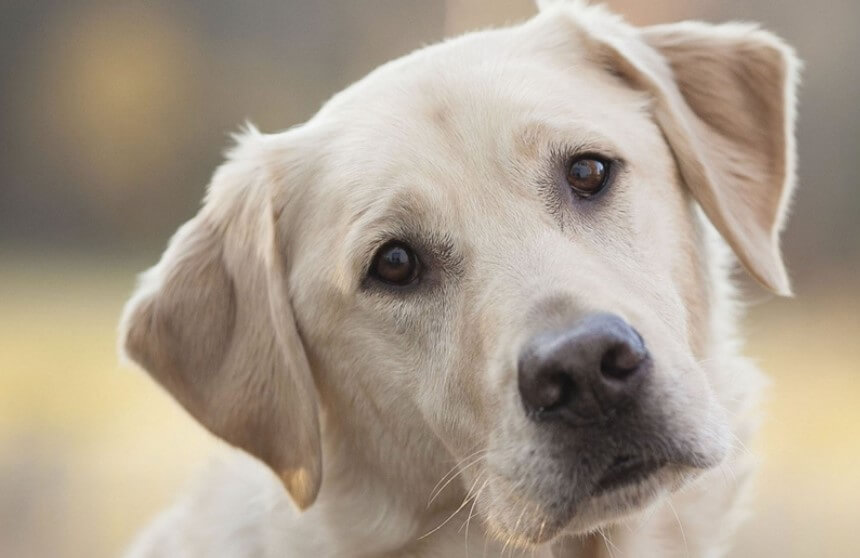 The Labrador likes to pass on its love and is perfectly compatible with cats. Problems only arise when the cat runs away and thus signals to the dog that it is “prey”. But the Labrador isn’t exactly a predator and doesn’t have a keen hunting instinct. He looks at the cat with pleasure or even affection. It is best to introduce the cat to the lab as early as possible. In this way, she grows up with him and understands that she is part of the pack and not the queen of the house.

The Papillon breed is named after the French word for butterfly, thanks to their wing-like ears. They are also called the continental dwarf spaniel. The Papillon is usually affectionate and sociable – which ideally prepares them for life with a cat or other pet. The Papillon loves to be part of the action and likes to play. So as long as the cat can endure the sociability of a papillon, the two are a good match.

The sensitive collie is known to be a herding dog. Sheep respect him. Small children also like to be guided by the breed. The collie is calm, intelligent, and empathetic and sees the cat as another member for which he is responsible. However, he doesn’t like nonsense. So if the cat is a little villain, then you have to be prepared for stressful acclimatization.

The Cavalier King Charles Spaniel is a hunting dog, but not necessarily a very active one. That means that he leaves the cat alone. Chasing cats is not one of his favorite pastimes. With this breed, you get the best of both worlds, because they can be quiet in the house as well as frolic in the park. Even though the spaniel is only a small dog, it will not be impressed by a cat of roughly the same size. You can make a good team.

Another great dog breed with a rich history. Reportedly, the breed was very popular with Cleopatra in ancient Egypt, and the Bichon Frize has since witnessed wars and revolutions around the world. He is well prepared against a hostile cat and his affectionate, sociable nature helps him to win over the cat after all. Plus, his face is like a fluffy cloud that even the sharpest cat’s claw can find difficult to penetrate. While some breed types are better suited for cat life than others (e.g. terriers are not at all suitable), it often depends on the individual nature of the dog and the cat. But if you bring the animals together at a young age, it is the beginning of a beautiful friendship.