A video is gaining popularity on the Internet in which a dog named Casey faints with happiness when it sees its owner after a long separation. Veterinarians have confirmed that the animal is completely healthy. 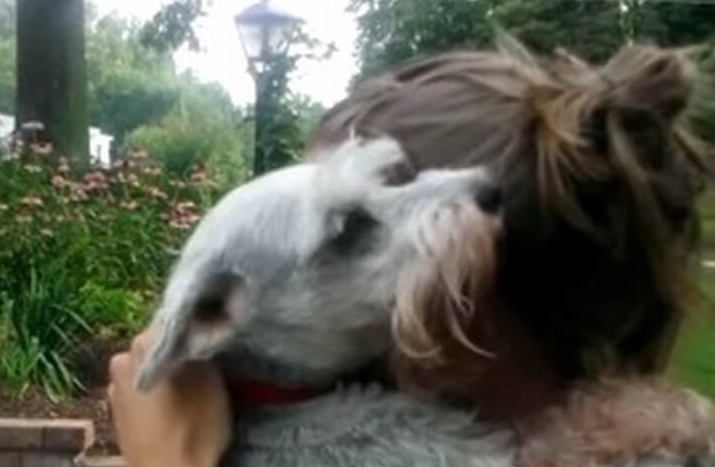 The video posted on YouTube, in which a schnauzer named Casey falls over with joy when meeting a family member, has gained more than sixteen million views in just 4 days.
According to the caption to the video, the dog has not seen one of its family members for two years, which in terms of “dog time” is 14 years.

In the video, the dog squeals loudly with joy and rushes to the owner, and then suddenly falls on his back and cannot get up. After that, the owners take Casey in their arms.

The dog was shown to the veterinarian, and he said that the animal is completely healthy, according to the caption to the video.