Anyone who owns a four-legged friend knows: It is inevitable that dog owners, houses, and clothes will sooner or later smell like dogs. The reason for this is that, unlike us humans, dogs orient themselves through their sense of smell. The smell of the dog is similar to the national flag for us. It is an expression of one’s identity.

The problem, however, is that dogs find many smells interesting that humans find repulsive. While there are a number of ways we can try to rid our home of dog smell, perhaps the correct answer may be in the choice of breed of dog. But in order to find a suitable dog, we must first look at the reasons a dog smells. The answer may be closer than we think: If we don’t wash for two months, we could easily take on a dog, because the smell is controlled by body processes. Then it can also be said with us: You smell like a wet dog! 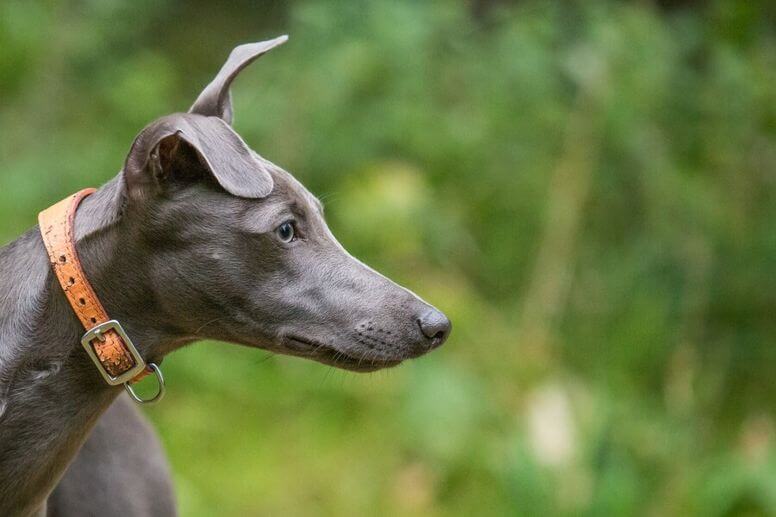 Dogs sweat from their paws and also expel oil from the sebum cysts around each of their fur follicles. This oil is needed to maintain the health of the skin and coat. It also makes the fur water-repellent and protects the dog from getting wet. Retrievers and hunting dogs have particularly oily skin and are therefore more odorous than other breeds.

Certain illnesses and ailments also make a dog smell bad. For example, too many mushrooms in the ears can be a cause of an unpleasant smell. Fungal infections are common in dogs that have floppy ears. These include, for example, the Basset Hound, the Poodle, the Beagle, and the Labrador. If it is a bacterial fungal infection, the dog’s odor is made worse.

Skin irritation can also lead to unpleasant smells, especially if the irritation becomes infected. Bulldogs are particularly prone to chronic skin infections because of the excess moisture build-up in their skin folds. In addition, a skin infection leads to an increase in sebum oil production and the unpleasant odor of the animal.

One of the most odorous parts of the dog’s body is its mouth.

The causes for this can lie in the intestine, but tartar, rotten teeth, and leftover food in the interdental spaces are also responsible. Regularly brushing your teeth with a commercially available toothbrush and dog toothpaste can fight off some of the worst odors. In this guide, you will find out what else you can do about bad breath in dogs.

With this in mind, we have selected five dog breeds that, due to their physical predispositions, are not prone to a strong odor.

Shorthair dogs smell less than shaggy dogs. The Whippet is known as an odorless breed: Not only is their skin less greasy than that of other breeds, they also roll less in the dirt. The coat of this dog breed renews itself over the whole year. Grooming is recommended every four to eight weeks.

All Schnauzer species have the same type of fur, which consists of a rough upper coat and a soft undercoat. The topcoat needs a lot of attention, but grooming every four to six weeks should be enough.

The bichon’s skin is not oily and generally does not tend to overproduce sebum oil. The bichon is one of the dog breeds that do not shed, but the fur should be combed regularly. Grooming and bathing every four weeks should be sufficient (unless the coat has become tangled).

Similar to the bichon, the Maltese do not have oily skin and do not like to play in the dirt. Maltese are also dogs that do not shed. They are therefore considered odorless but require intensive care with the brush at least once a week. Ideally, you should brush dogs like Maltese and Bichon regularly once a day.

Our Tip: Regular Grooming Protects You From Dog Stink

While we’ve listed five breeds known for their cleanliness and neutral odor, there is no guarantee they won’t smell bad at some point in their life. Small dogs are prone to gum disease or tooth loss. Older dogs are prone to diseases that result in an unpleasant odor.

If your dog has a slight odor or has played in the dirt, you should not bathe him immediately. Bathing too often reduces the body’s own oil in the fur, which the dog needs to stay healthy. Skin irritation and dryness can result and possibly lead to far more unpleasant skin infections.