Everybody recognizes handsome retrievers with golden sandy coats. Very smart, quick-witted, and cheerful Goldens are the dream of every second child. 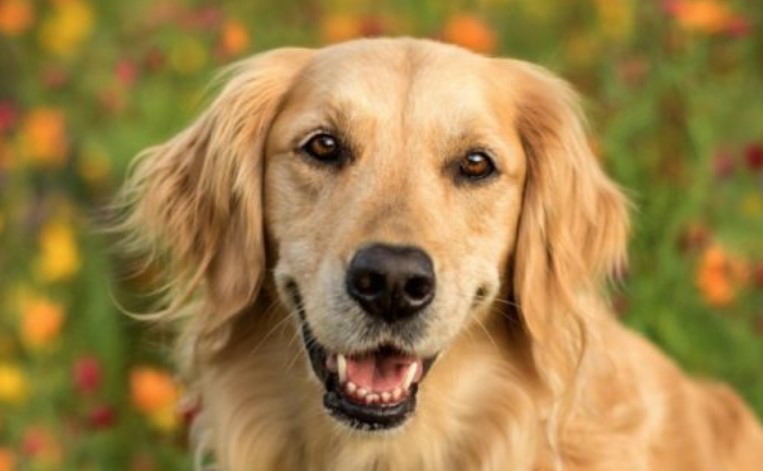 Those who are planning to acquire a dog of this breed or are already the owner and friend of the retriever will be interested in reading a few facts about them:

This list is neither exhaustive nor complete. Each dog is unique and interesting with its own positive and negative characteristics.