The Havapoo is a small hybrid dog with a fluffy coat. You can read here which people he suits best and which traits can be expected.

What is a Havapoo? 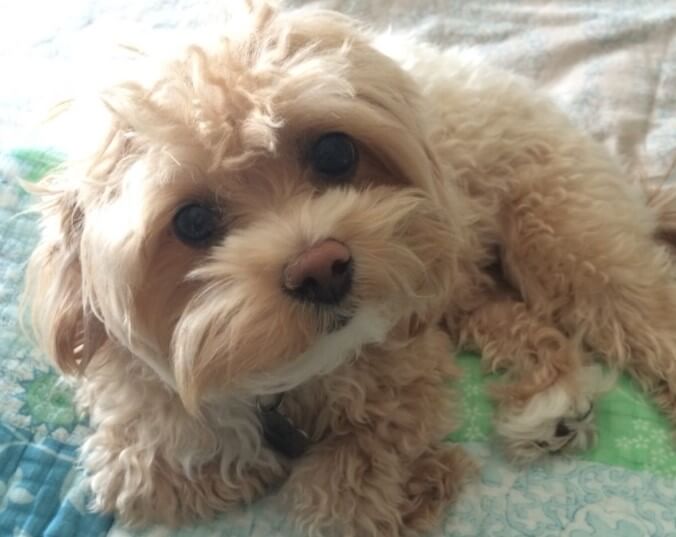 Many designer dogs originally come from the USA and are enjoying increasing popularity there. In this country, too, more and more dog lovers are choosing a family member who comes from two dog breeds.

The mixed-breed dog Havapoo is one of the so-called designer dogs and is still quite unknown compared to the Labradoodle or Pomsky. And that despite the fact that it is the result of crossing two friendly and easy-to-train dog breeds: the Havanese and the poodle.

The Poovanese – another name – is the ideal companion for people who are looking for a bright and affectionate dog. Before doing this, however, there is one thing to know: an unestablished dog breed like the Havapoo is far from a standard. The predictions about his nature and appearance are just tendencies.

A little bichon: The Havanese once came to Cuba from Italy or Spain and adapted optimally to the climate there. The descendant of Maltese, Bolognese, miniature poodles, and water dogs is, therefore, a robust companion dog.

It reaches a maximum size of up to 29 cm and weighs between 4 and 6 kg. His bright nature and his sociable nature make him a great friend for young and old.

The poodle is a French breed of dog that descended from the sturdy barbet. The four-legged friends, wrongly labeled as fashion dogs, are enthusiastic swimmers to this day. Their intelligence is also impressive because they are among the cleverest dog breeds in the world.

As a non-shedding dog breed, the poodle is involved in the creation of many designer dogs. However, there is no guarantee that a poodle mix is suitable for allergy sufferers prior to adoption.

There are pups that result from crossing two Havapoos. To get an idea of their appearance, take a look at the parent animals at the time of adoption. Often, however, Havapoos are created by crossing a Poodle and a Havanese. The size and weight of a Havapoo can vary depending on which poodle variety was involved in the cross.

The fur can either be curly like that of a poodle or the long, silky mane of the Havanese prevails. One thing is certain: the Havapoo is sure to have an extra portion of fleece in its cradle. There is a great variety of coat colors among the Havapoos:

During training or when learning new tricks, they repeatedly show that they want to please their people. In short: Both are very obedient and docile dogs. The final common denominator is their attention. The companion dogs are not terrifying watchdogs, but they can always sound the alarm!

There may be differences in the level of activity: The poodle is bursting with energy and the Havanese is adventurous, but a bit calmer overall. The hunting instinct is weak in both dog breeds, with one restriction: due to its previous use as a water hound, the poodle can occasionally catch the hunting fever.

The Havapoo: Diseases and Life Expectancy

Hybrid dogs have the reputation of being healthier than their purebred conspecifics. However, this is not necessarily the case. The risk of health problems increases especially if the parent animals are not tested for hereditary diseases during breeding. Poodles and Havanese – and thus also the Havapoo – are susceptible to the following diseases:

Despite the risk of some diseases, the following applies: Both dog breeds score with a long life expectancy, from which the Havapoo could also benefit. While the life expectancy of a Havanese is between 13 and 15 years, a poodle can even live to be 12 to 19 years old. 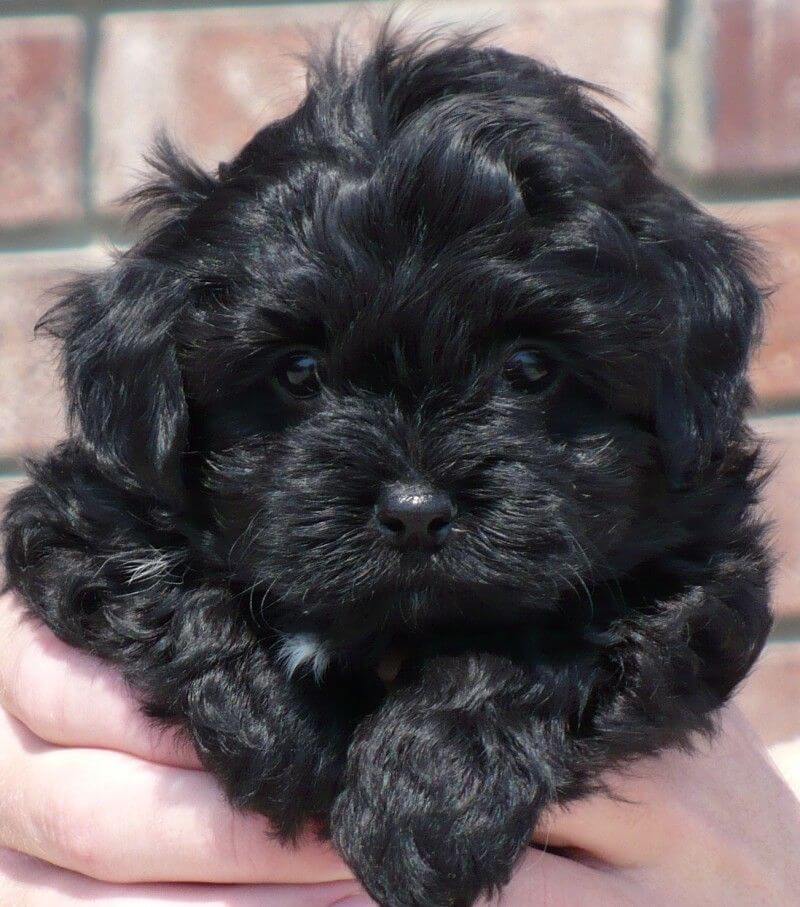 The Havapoo sheds little fur. Nevertheless, regular brushing is important so that no knots and felt sheets form later. In addition, there are (in moderation) care treatments such as a bath with a mild and moisturizing dog shampoo. Optionally, the fur can be trimmed at the muzzle and shortened at the forehead.

How Do I Raise a Havapoo?

Both breeds of dogs that make up the Havapoo are obedient and playful. This simplifies upbringing, making it a good fit for novice dogs. Getting used to being alone is a priority right from the start. Because poodles and Havanese don’t like to be separated from their masters. With step-by-step training, dog owners take away the Havapoo’s fear of being alone.

Is a Havapoo Right for Me?

If you are looking for a docile and friendly four-legged friend, this hybrid dog is a suitable choice. Whether the Havapoo fits your lifestyle is easy to find out:

Although this hybrid dog from the USA is still quite young, there are some hobby breeders in Germany with one or two Havapoos litters per year.

Prices are currently rising for some designer dogs. This also applies to the Havapoo. Thus, puppy prices of $2,000 up to $ 3,500 are not uncommon. The prices are partly in a higher range than those of purebred puppies. How much a puppy costs, however, is not a characteristic of responsible breeding.