Since felines are predators by nature, they need excellent vision in order to see and chase prey not only during the day, but also at night. To understand how a four-legged friend sees, it is necessary to know about the physiological structure of the eyes and the peculiarities of the perception of the external world. 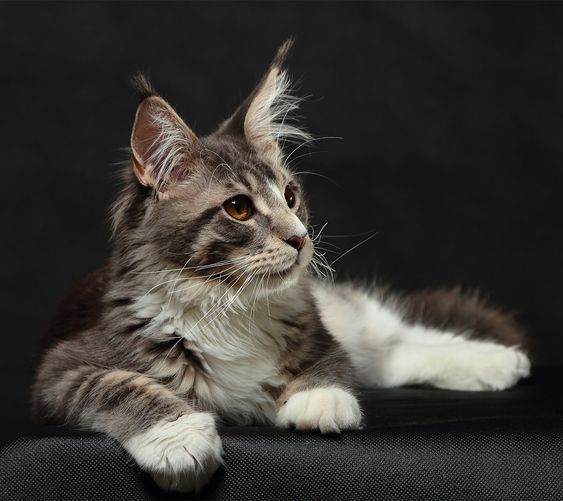 Cats have always been considered excellent night hunters. The anatomy and physiology of the organs of vision was formed in the course of evolutionary development. It is important for felines to track their prey and navigate in the dark. That is why the anatomical structure of the visual organs of cats is designed in such a way that they were able to distinguish objects in low light conditions.

The structure of a cat’s eye has three main parts. And each part has its own functional characteristics:

What are the differences? Some people believe that cats can see perfectly in absolute darkness, but this is not so. Fluffy pets, like humans, see nothing in the absence of light. But with minimal lighting, they are much better able to recognize objects in the dark.

In humans, the ratio of rods to cones is 4 to 1. And in a cat, the number of rods is 25 times the number of cones. This leads to the fact that cats prefer a nocturnal lifestyle.

In the daytime, cats are able to clearly distinguish objects at a distance of up to 20 m, and humans up to 40 m. In addition, cats have poor vision of objects at a close distance, and determine them mainly based on their olfactory senses.

At night, with minimal lighting, cats are 15 times better than humans at distinguishing objects. Of course, for a successful hunt, small predators also use other senses, such as hearing and smell. 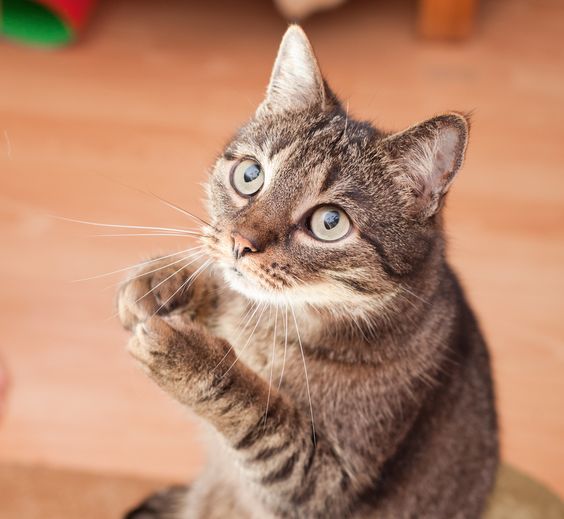 The human eye perceives all colors, and the cat’s eye can see only:

Green, red, brown and orange for a cat do not differ.

The main features of feline vision include: