Since time immemorial, people have developed a special relationship with cats. In many cultures, they are considered mystical creatures. These animals have many inexplicable, mysterious qualities. One of them is the glow of the eyes in the dark. This factor was the reason for the assignment of witchcraft to cats. Many pet owners would like to know what is the secret of this phenomenon. 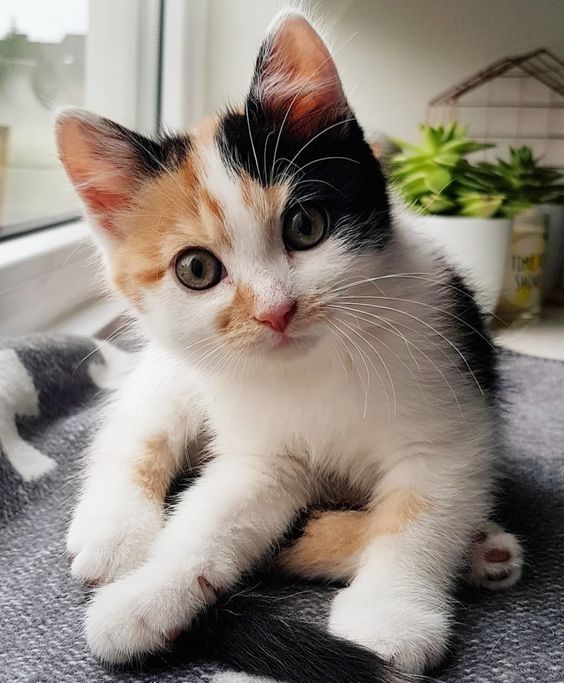 The phenomenon of glowing eyes in other representatives of the fauna

Many consider the glow of the eyes to be the prerogative of cats, their individual phenomenon. But this is a delusion. The effect is observed in all representatives of the fauna, the visual organs of which are equipped with a layer of the tapetum. It is found in:

The difference between the glow of a cat’s eyes is its expressiveness, showiness, which makes it more noticeable and attractive. In addition, we see these animals in the dark most often, which was the reason for attributing this phenomenon to our beloved pets. 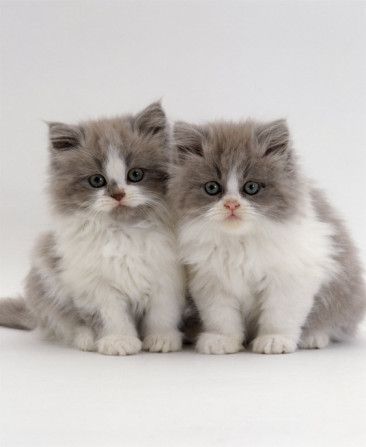 Human eyes do not have a tapetum, they do not have a reflective effect, they do not glow in the dark. Indeed, according to the laws of nature, people are awake during daylight hours. This effect is gifted only to predators and animals that must escape from these nocturnal hunters.

Interesting information about the peculiarities of the cat’s vision

In most cases, the eyes of cats glow with green, yellow light. Intensity, shade is determined by the amount of zinc, riboflavin in the tapetum layer. There are also rare glow colours. For example, the eyes of Siamese cats emit red, crimson light in the dark. The decrease in the brightness of the effect comes with age. In older cats, the density of the lens increases, which reduces the ability to reflect photons. Glaucoma and cataracts can cause dullness in young cats. 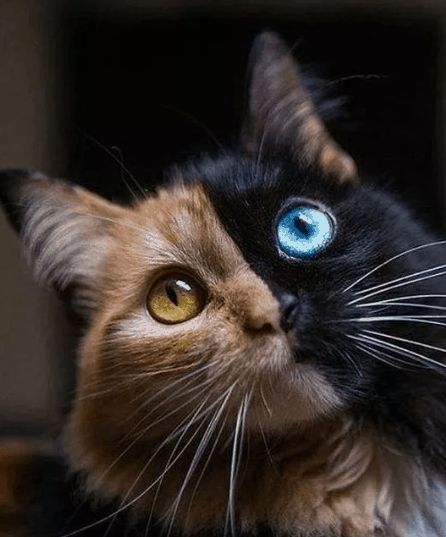 The quality of vision of these animals can be appreciated by two facts. A cat can see objects at a distance of half a kilometre or more. She can clearly see the smallest details of the object at a distance of 60 meters. The most keen-sighted person does not have such qualities. 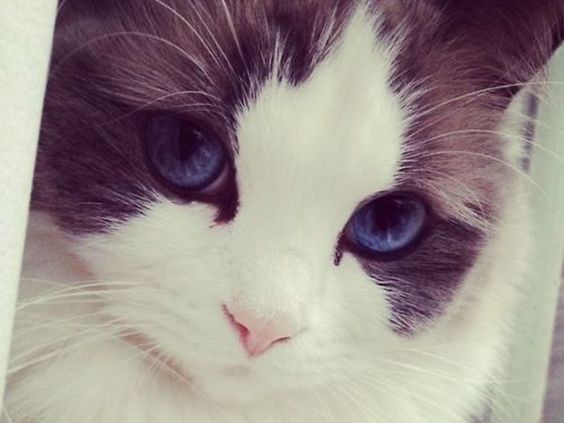 There are some differences in the perception of static and moving objects. Animals have a better view of the moving object. And most clearly they see objects moving horizontally. The cat sees less vertically moving objects.

It is known that dogs are better at seeing nearby objects; with distance, vigilance decreases. In cats, the organs of vision are arranged differently. These pets are short-sighted. They have a poor vision of objects located nearby, but they perfectly see a distant target.