Lassie was a real star: the four-legged TV heroine even got her own star on the Hollywood Walk of Fame. Only two other four-legged friends in the world managed that, namely the dogs’ Rin Tin Tin and Strongheart. The loyal soul Lassie enchanted an audience of millions over decades and that over several generations. We have all the information about the most famous dog in the world.

Contents hide
1 Lassie in Brief
2 Lassie: The Dog in the Movie
3 Lassie: The Typical Characteristics of the Dog Breed and What They Mean to the Film
4 The Plot in the Movie “Lassie Come Home”
5 Lassie in the TV Series
6 Lassie Was a Dream Dog

Lassie: The Dog in the Movie 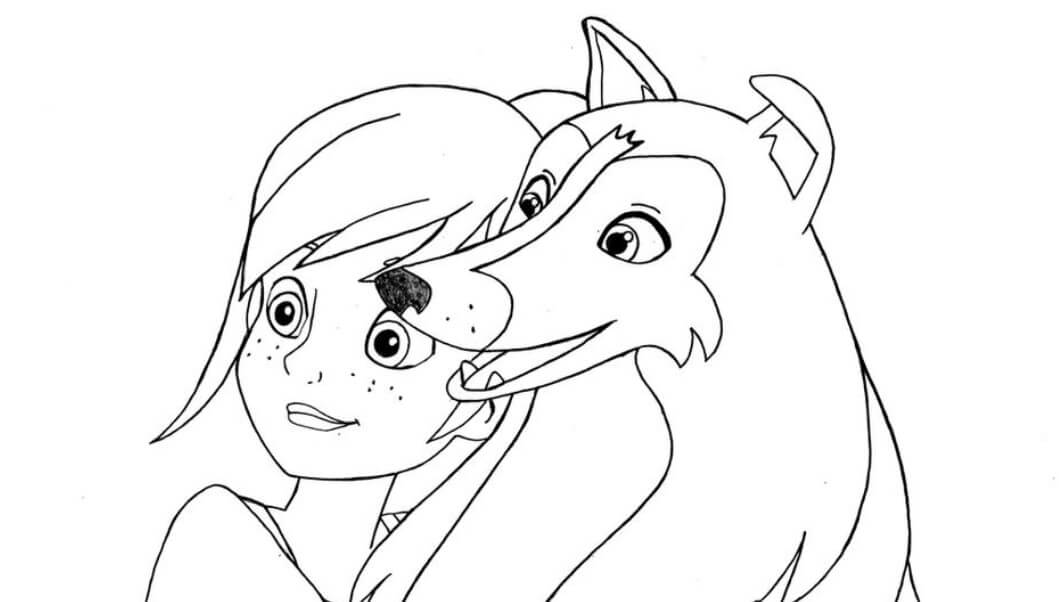 The role of Lassie was invented by the American writer Eric Knight. The name Lassie is a variation of the Irish word “Lad”, which means something like boy or guy. A “Lass” is a girl and the belittling “Lassie” is a slightly nicer packaging of the term.

Although Lassie is a female longhaired Collie, she was played by a male in the film.

There was an obvious reason for this: males have thicker fur and simply look better in the film – according to the producers. The outstanding characteristics of the Collie bitch were loyalty, courage, elegance, and beauty – just as Collies are characterized in real life.

Lassie: The Typical Characteristics of the Dog Breed and What They Mean to the Film

The essential characteristics of intelligence, loyalty, and courage are what make Lassie a film heroine. She is loyal to her two masters Jeff and Timmy and always makes sure that the two go through life safely and safely. If they get in danger, Lassie prepares to save them. She is able to recognize a dangerous situation and develop a solution to avert the danger.

The Plot in the Movie “Lassie Come Home”

The first film “Lassie Come Home” was already in the cinemas in 1943. The main actress was Elizabeth Taylor, then ten years old. The content of the film in a nutshell: A boy has to part with his loyal dog Lassie due to tragic circumstances. Lassie comes from a noble family. She doesn’t feel well there and runs away. Under difficult circumstances, Lassie finds her way back to her owner and is allowed to stay with him.

The audience was enthusiastic because the four-legged friend demonstrated so much love, loyalty, and solidarity with his behavior and also defied many dangers in order to find his way back to his owner.

Lassie in the TV Series

Lassie came onto television in 1954. She stayed there for almost 20 years. In 1973 the last episode flickered across the screen. Actors in the series were initially Tommy Rettig (Jeff) with Jon Provost (Timmy). Robert Bray first played the ranger, Corey Stuart. Lassie was first portrayed by the male Pal, later by Howard. It is not known how many animals actually slipped into the role of the clever female.

In any case, there were many and all of them were extremely good actors because hardly any viewer noticed that different dogs were used.

Lassie Was a Dream Dog

The dog lady Lassie was a dog that many would like him to be. Loving, clever, loyal, and happy – this is exactly how a companion should be for little boys and girls as well as adult dog owners. If you are looking for a loyal soul for everyday life, a longhair collie like Lassie might be the right choice.

Do you also know what Heidi’s dog was called and what breed it belonged to? Or Lucky Luke’s dog or the Simpsons? We have the answers.