To understand their instincts and the relationship of a domestic cat with humans, it is necessary to know where they come from, their ancestors, their origins and their history. Here we present a historical tour of the life of cats. 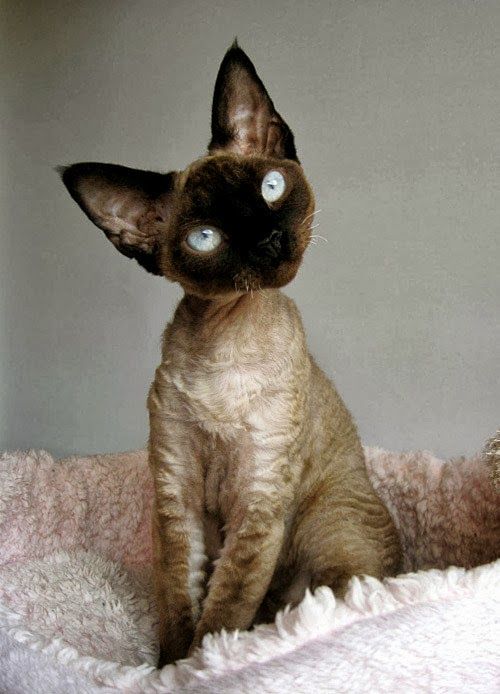 From ancient carnivorous mammals to modern felines, the main determinant of evolution has been the need to eat other animals and survive under the influence of natural selection. The ancestors of cats were not very different from those that existed 10,000 years ago, at the time when Felis silvestris, or wild cat, arose.

If we take a tour of the feline, its genera and species, we can discover the genetic or familial connections of the modern domestic cat:

Big cats: jaguars, leopards, tigers, lions and panthers; they share many behavioural aspects with cats, although the biggest difference is the habitat in which they live. 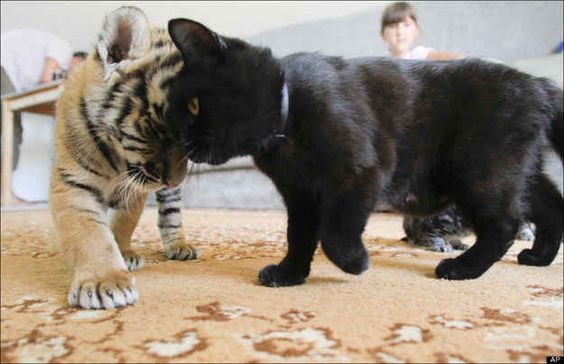 Small cats: lynx, puma, ocelot, cat and long-tailed cat belong to the genus Felis. In fact, many of them are very similar physically.
The similarities between wild cats and domestic cats are so great that experts argue whether a separate species or a species of Felis silvestris. They can actually interbreed, but the resulting animal will be difficult to domesticate.

From ancient carnivorous mammals to modern felines, the main determinants of evolution have been the need for food and survival under the influence of natural selection.

Cats are the only animals that have chosen domestication. They became interested in the convenience of living under a roof and guaranteed food, which explains their natural independence. Because of this, they never feel subservient.

From wild to domesticated cats in ancient Egypt

The first sources that we have that mention domestic cats came from Ancient Egypt, but it is known that cats already lived with people years before that, around 5000 BC. During the Egyptian civilization, cats became close to people and got used to them. Barns full of grains provided rodents … and food! Their character has evolved as only the tamest individuals have been able to survive in this environment. 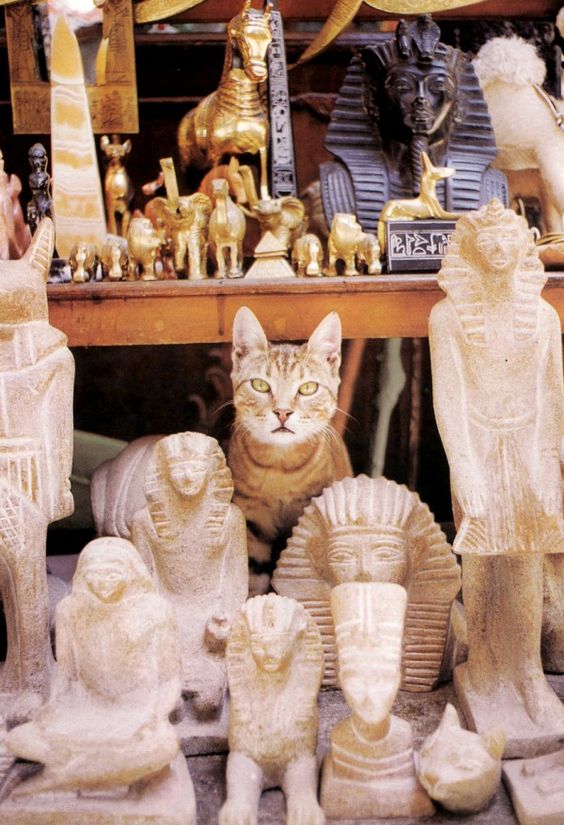 In Egypt cats were strangely called Mau, which means ‘to see’. In fact, they believed that their gaze discerned the truth and that they could see the afterlife.

In a short period of time, the domesticated cat spread from Egypt all over the world. Cats reached India and China at the hands of Phoenician traders around 500 BC and did not exist until around 100 AD, when they spread across Europe, reaching the North and Russia. They spread to North America in the 18th century.