The origin of the Pomeranian goes back to the dogs that migrated from the North of Russia and from Serbia to Pomerania. In those days, the Pomeranian was a medium-sized dog (13 – 15 kg) and began to be used in the new homeland as a shepherd.

In 1761, two Pomeranians in the company of their new owner – Queen Charlotte – moved to London. The famous artist Thomas Gainsborough has repeatedly depicted Her Majesty’s pets in his canvases. 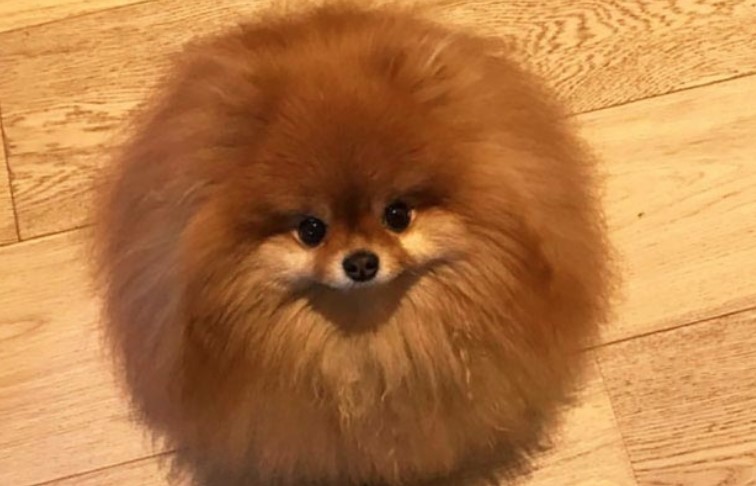 Queen Victoria, Charlotte’s granddaughter, also became very interested in these dogs when she saw them in Florence. Her pet was Marko – a red-sable Pomeranian, whose size was much smaller than that of its ancestors – he weighed about 5 kg. Marco became the star of the exhibitions.

Due to its diminutive size, Marco and his descendants were named “Toy Pomeranian”. Queen Victoria was personally involved in breeding Spitz, with particular attention to their tiny size. And in 1871 she founded the English Pomeranian Club. This club has adopted the breed standard.

By the end of the 19th century, Pomeranians had become one of the most fashionable and sought-after dogs in Great Britain.

At the same time, the Pomeranian became popular in the United States. In 1888 the breed was registered with the AKC. And in 1892 she was presented at the New York Exhibition.

In 1899 the German Pomeranian Club appeared and expanded the standard. Pomeranian of different sizes and shades began to appear. At the same time, Charles Kammerer published a letter addressed to all lovers of the Miniature Pomeranians, calling for the establishment of the Pomeranian club as an independent breed.

However, the First World War brought the breed to the brink of destruction. To save her, the Germans imported dogs from other countries. But the Second World War did not allow to bring what was begun to an end. And only after the onset of peace, the German club revised the standard and adopted a new one. The last changes were made in 1998.

Germany is recognized as the birthplace of the breed. But the Pomeranian is also very popular in the UK, USA, France, Holland, Russia. Today, the most standard-compliant Pomeranians live in the United States.