A fluffy miracle every girl dreams of. A small restless bell, which simply cannot be kept in one place. One of the sweetest and kindest decorative dogs who love the owner without memory. Who are we talking about? Of course, about the Pomeranian. 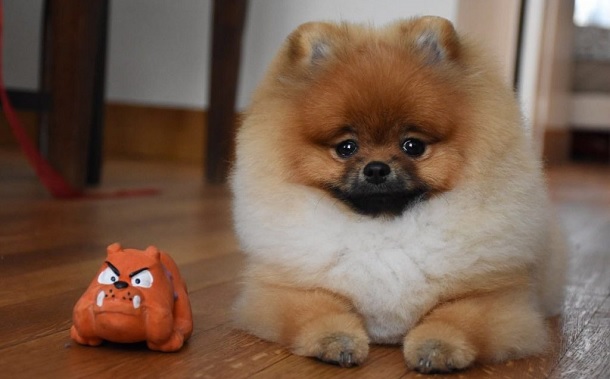 Pomeranians, although they belong to the category of decorative dogs, are not at all suitable for decorating interiors. They will not spend too much time on the couch, even at the most respectable age. Pomeranians are real zest and active pastime is their favorite pastime. These restless pussies can run and jump literally from dawn to dusk. Bringing a thrown ball on the street or chasing a clockwork mouse at home is much more interesting for them than laying out barrels.

Pomeranian becomes a real friend and “tail” for its owner. The dog adjusts to the image and lifestyle of the members of his “human” family, trying to spend as much time as possible with them. People who want to take an orange into their house need to be prepared for the fact that a fluffy ball will always and everywhere follow on their heels. It is simply impossible to remain alone if there is a Pomeranian in the house. Also, it will not be possible to “save” and from excessive displays of love from the pet. The Pomeranian is ready to hug and kiss around the clock, so do not be surprised that when you come home from work, your dog will simply jump on your head with happiness and joy.

The Pomeranian is very emotional. Both positive and negative emotions can be reinforced by loud barking. With a bark, a dog can greet guests, both unknown and familiar. That is why the Pomeranian makes good watchmen who will react to any rustle by barking.

Important! If the owner does not like that the dog is being too loud, this habit can be gradually canceled out by gentle behavior correction.

A Pomeranian may well develop a good relationship with children. The main thing is that the child understands that in front of him is not a teddy bear, but a live dog. Pomeranians can be friends with other animals if they show that they are the main ones in the house. No conflicts will arise if a Pomeranian and a cat, or another dog, appear in the house at the same time. Birds and ornamental rodents can be treated as prey.

Pomeranians can and should be trained. Representatives of this breed are distinguished by a lively mind and a fairly developed intellect. However, do not think that the training process will be quick and easy. Sometimes these little cuties can show such stubbornness that any Alabai will envy. 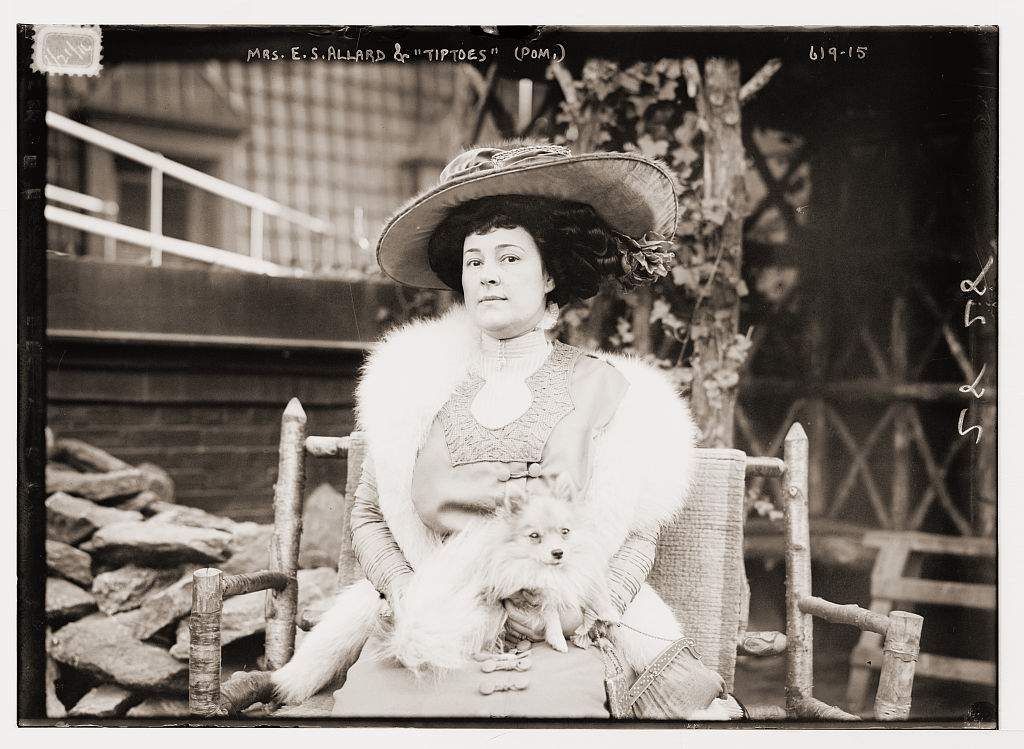 For a long time, dog handlers could not come to a common opinion on the issue of the origin of the Pomeranian. It is known that the ancestors of modern Pomeranians were much larger and were used as sled dogs. Also among the relatives of the Pomeranians are the Spitshund, who in the 18th century were very popular among the population of Germany.

Important! The controversy around the name of the breed did not subside for a long time. Some experts believed that Spitz are the descendants of dogs that lived in Greece and Egypt. Other dog handlers claimed they were from Württemberg. Ultimately, however, the right to be considered the birthplace of the breed was assigned to the Prussian province of Pomerania.

The first Pomeranian Spitz weighed about 15 kg, however, breeders wanted to make them more compact. For this, only the smallest individuals were allowed to breed. Their colleagues from England decided to continue the work of German breeders, where the breed acquired a completely different look. The first breed lovers club was founded at the end of the 19th century.

Interesting! Queen Victoria made a great contribution to the development of the breed. Thanks to her efforts, Pomeranians were recognized in almost every corner of England, and she herself was simply crazy about cute dogs resembling fluffy bear cubs.

Pomeranians were brought to America from England in 1892. For a long time, the AKC did not recognize the Pomeranians, but at the beginning of the 20th century, the management nevertheless decided in favor of the official recognition of the breed.