The Guinness Book of Records also has the fattest dog in the world. This place is occupied by the border collie Cassie. A seven-year-old dog weighs 58 kg instead of 18-20 kg for dogs of this breed. This is the approximate weight of Justin Bieber’s star or the snow leopard.

The dog was found in an elderly woman in Kenilworth, Warwickshire, UK. The owner was madly in love with her dog and pampered as best she could. As the main meal, Cassie received all the delights of fast food – fried potatoes, deep-fried fish, chips, candy, and chocolates. 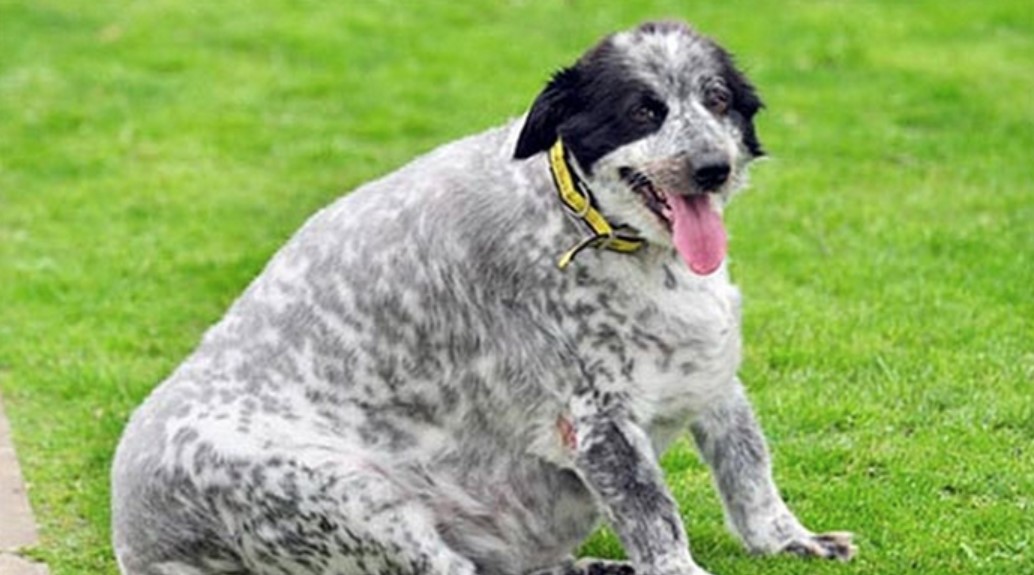 The owner really loved her dog, did not refuse her anything, and fed her …
As a result, by the time the animal was discovered by specialists from the Dog’s Trust shelter, the fattest dog in the world could only lie down, was covered with bedsores, and was obese.

According to experts, it will take them a year to bring the animal back to normal. After all, you need to gradually change the diet and life of Cassie. The poor thing cannot get up on her own, although the fact that she is already on her feet is a huge achievement. Let it be lifted by three people.
Obesity in dogs is practically no different from human obesity – all the same, breathing problems, the risk of diabetes and cardiovascular diseases, arthritis, etc.