Thyroid disease is one of the most common and serious diseases in dogs. Nevertheless, they are often not detected until late or confused with other diseases. Thyroid disease can have a huge impact on your dog. To understand these effects, however, one must first deal with the thyroid gland and its function.

Contents hide
1 The Function of the Thyroid Gland
2 Triiodothyronine and Thyroxine
3 Calcitonin
4 Hypothyroidism in Dogs
5 Dangers in the Feed?

The Function of the Thyroid Gland

The thyroid is there in the dog’s body, just like in humans, to store iodine and to form and release hormones. Iodine is an element that occurs naturally in nature. It is mainly absorbed into the body in the form of iodized salts, for example, table salt. Iodine is required for the formation of thyroid hormones. 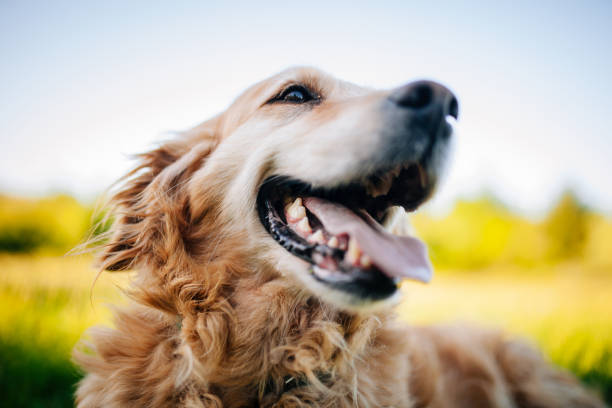 The thyroid produces two hormones – triiodothyronine and thyroxine – and the peptide hormone calcitonin.

T3 is the more potent of the two thyroid hormones. It exceeds the activity by a factor of about 4. The two hormones still act similarly and trigger the same reactions in the body. T3 and T4 have a particular effect on the metabolism and assume an activating function here. The two hormones also have a strong influence on the development and growth of the body.

The release of T3 is controlled by the so-called TSH – the thyroid-stimulating hormone. This is released through TRH stimulation (Thyrotropin Releasing Hormone). The picture below gives an overview of these reactions.

Calcitonin is a peptide hormone that plays a role in the body’s calcium and phosphate balance. It regulates the calcium level in the blood. Compared to other hormones with similar or opposite effects, it has a rather small effect. However, it is important to realize that calcitonin is also produced by the thyroid.

In hypothyroidism, the function of the thyroid gland is disturbed in that not enough thyroid hormones are produced. The body becomes unbalanced. Like hyperfunction, hypofunction can have several causes. Depending on where the origin of the disorder lies, a distinction is made between primary, secondary, and tertiary hypothyroidism.

Tertiary hypothyroidism occurs when the hypothalamus is affected and does not secrete, or not enough, TRH, which causes TSH to be released, thus causing the production and release of T3 and T4.

Dangers in the Feed? 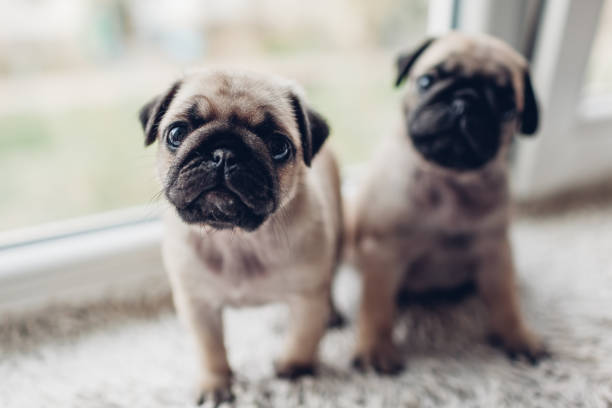 Unfortunately, the dog suffers from hypothyroidism, so the veterinarian usually put him on the addition of L-thyroxine. For this purpose, L-thyroxine is fed in the form of tablets and the dog’s blood values are checked regularly until the correct dose is determined.

Dogs can therefore be stably adjusted to a dose of L-thyroxine, regardless of the iodine content of the feed. Since the intake of iodine also remains the same with the same feed, this does not pose a danger to the dog’s body. However, care should be taken with irregular feeding such as BARFing. Since the type of meat often changes here – pure muscle, gullet, liver, etc. – the concentration of iodine fluctuates. This means that the dog cannot be stabilized and the treatment can be endangered. You should urgently consult your veterinarian in this regard.