These studies began with a simple question – how do you understand what a dog is saying. Anyone who is even a little familiar with these constant human companions will be able to discern at least a couple of extreme moods – joy and aggression. Only a complete extreme will try to approach a dog with ears flattened, hair standing on end, a stiff tail, and a particularly bared mouth. These are such obvious signs of a threat, and they are characteristic of any canine, that even an inexperienced person understands them intuitively. On the other side of the emotional scale is a dog waving its tail happily. It was the observation of this tail that raised an interesting question. 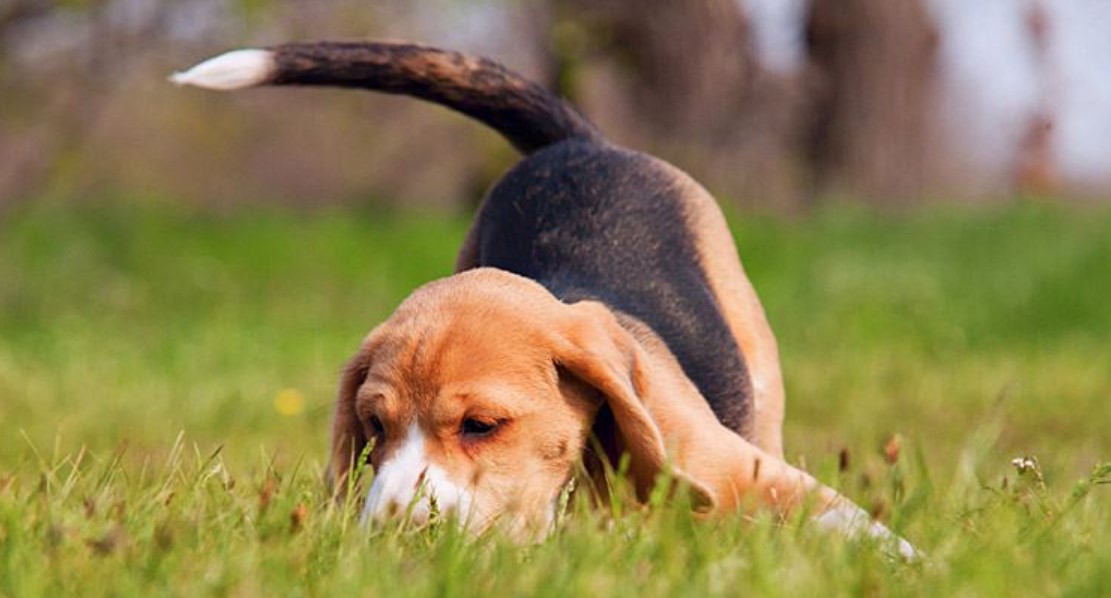 It is known that the functions of the human brain are divided between the hemispheres. So the left hemisphere is responsible for positive processes – emotionally (in particular, the manifestation of feelings of peace, love, security) and physical (nutrition, rest). At the same time, the heart calms down, the person feels safe. The right hemisphere, on the other hand, is associated with negative emotions (fear, depression) and energy expenditure (flight). At this time, an adrenaline rush occurs, the heartbeat accelerates, and the work of the digestive organs is suspended. The body goes into “combat” or “energy-saving” mode.

In addition, each hemisphere is responsible for controlling half of the body, but the opposite: the left for the right half, the right for the left. These effects have been visually noticed for a long time. It is known that the right half of the brain reflects the emotions of joy and happiness, and the left – sadness, and grief. There are also exceptions to the rule, these are left-handers.

But this is typical for humans. Such a division of the functions of the hemispheres is usually associated with the development of speech and the emotional sphere in a person. But it turned out that functional asymmetry is also characteristic of other representatives of the animal world.

To date, the manifestations of this effect have already been shown in many lower animals. This makes it easier for bees to remember using the right antennae, according to Leslie Rogers (University of New England). Chameleons begin to acquire an aggressive coloration at the sight of a competitor with the left eye. Even frogs (the clearest example of the manifestation of the “energetic” property of perception) more easily leave the predator on the left and use their tongue more actively on the right. Birds also use their eyes for different purposes, with the left to track threats, and the right looking for food.

The researchers did not pass by the closest human relatives – primates. Moreover, the structure of their brain is the closest to that of a human. It was found that left-handed monkeys are more fearful than right-handers. This fully confirms the theory – after all, it is the right hemisphere that is responsible for negative emotions, including fear and insecurity. In addition, monkeys often touch the left side of the face when aggressively under the influence of negative emotions.

But what about the dogs? They also apply to fairly highly developed animals and, in theory, should have shown emotional asymmetry too. The only problem is with the tail, it is located exactly on the central axis. The direction of waving was used as an indicator. Just to see all the beauty of the dog’s movement – it must be well-groomed. For example, our Yorkie visits a mini grooming salon, after which he looks just great. We now look well-groomed every day. And before the exhibition, we become just stars.

A group of Italian scientists conducted a series of experiments. The dogs were placed in boxes with video cameras. The movement of the dog was recorded at the sight of several stimuli. These were the appearance of the owner (strongly positive event), the appearance of a stranger (also positive but with an element of alertness), the type of cat (an object of joyful hunting for many dogs), and the appearance of a foreign large and strong dog, the so-called “dominant” (strongly negative event ). As it turned out, the movement of the tail completely falls into theory. With positive events, the dog flaps its tail to the right. Moreover, the brighter the emotion, the better, the happier, the stronger the bend, and the higher the swing frequency. Otherwise, the dog wags its tail to the left. The same data is confirmed not only by laboratory studies but also by observations of dogs on video recordings.

Thus, we can conclude that the “asymmetry” of the manifestations of the brain is a very ancient feature. This mechanism has been selected and reinforced by evolution as conducive to survival. Indeed, it is much more profitable to be able to do a few things, in particular, watch out for hazards and look for food. In addition, with such a division, the nerve tissues are used as fully as possible, there is no duplication of functions. Although sometimes in critical situations, one of the hemispheres can intercept the tasks of the other. This happens in cases of irreversible damage to one of the parts of the brain.

So a very simple interest in the dog’s tail allowed us to reveal another secret of the evolution of life.