As there are many fans of dogs, some are crazy about cats. Indeed, both those and other animals have a lot of advantages. Cats know how to heal joint pain and relieve stress with their measured rumbling, while dogs guard the house against ill-wishers and help people in need. It is difficult to decide which of these pets is better. And what about a potential owner who stands at a crossroads, choosing between a cat and a dog?

Pros and cons of cats

Cats are one of the most popular animals on Earth, the number of these amazing creatures on the planet has long exceeded 500 million. And this figure is approximate since only pets were taken into account when calculating, but poor homeless fellows were not included in this figure. Do cats have dignity? There are a lot of them, let’s try to list just a few: 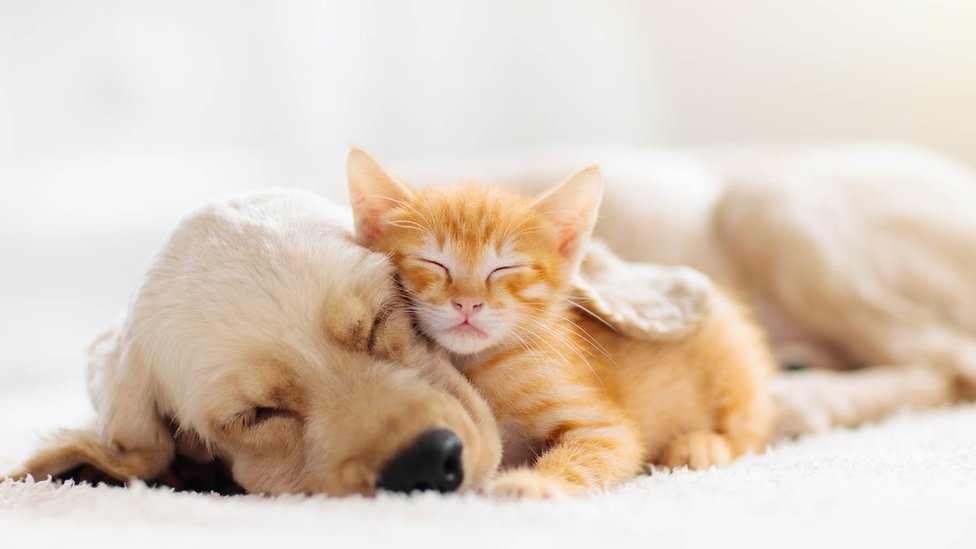 Well, cats have a lot of merits. But these animals also have disadvantages, which we will list below:

Pros and cons of dogs

Now it’s time to talk about dogs. These companion animals, like cats, have advantages and disadvantages. First, let’s talk about the advantages:

Although dogs have a lot of weighty advantages, these animals are not without disadvantages. Here are some of them:

Conclusion: the dog is suitable for people who have a lot of free time, for the patient and active owners with a moderately tough character. Those owners who want to buy a fighting or hunting dog will have to think carefully about buying a four-legged pet (they certainly need tough training).

Who to buy first: a cat or a dog 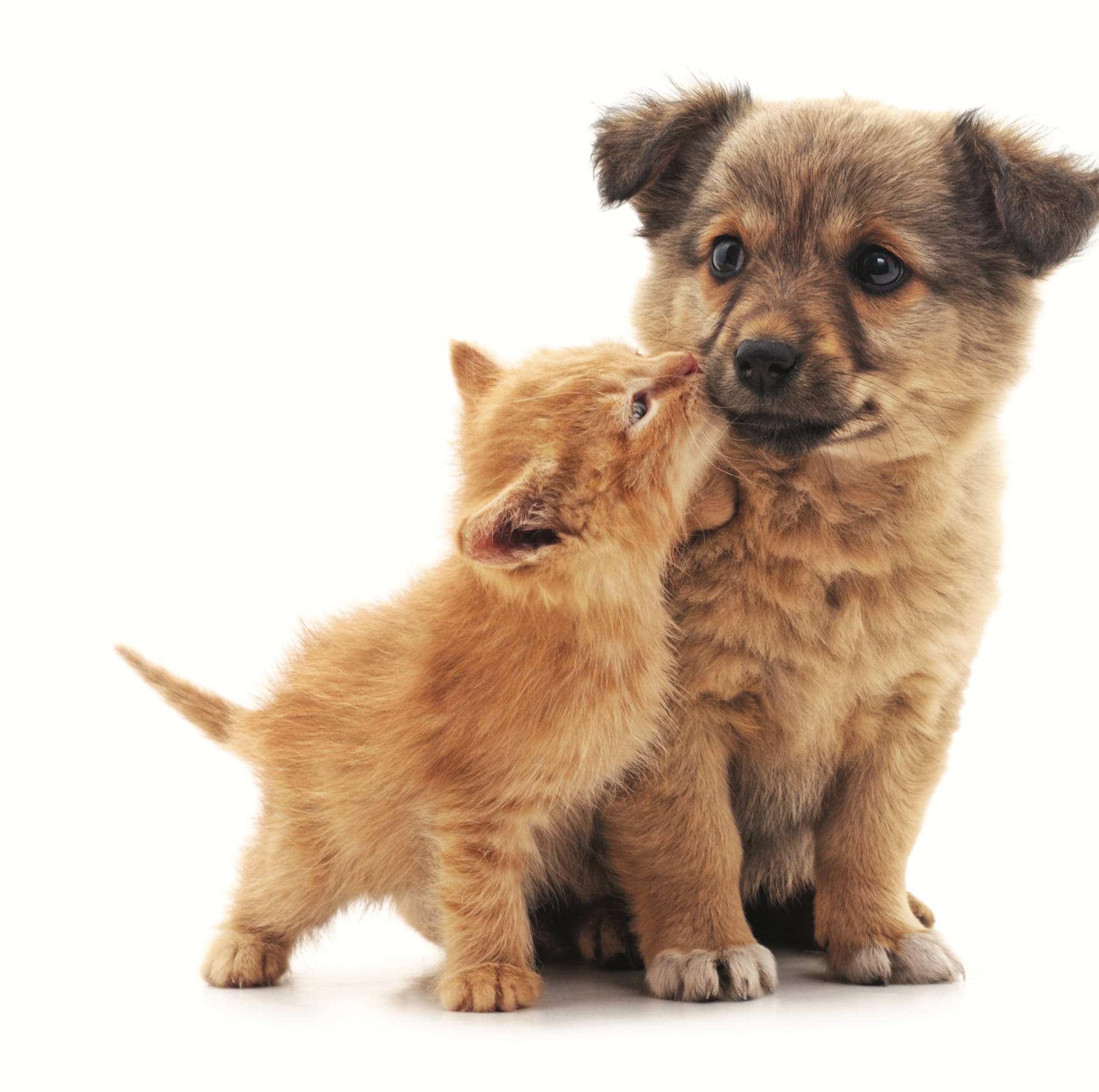 So which one is better to choose: a cat or a dog? There is no single answer and there cannot be, both of these animals have many advantages. The most important thing is that both a cat and a dog, with proper education, can become real friends for a person, who love him despite everything.

And if you plan to take both a dog and a cat under your wing, which of them is better to take first? Ideally, take both animals at a young age to raise them together. If this option is unacceptable, then it makes sense, perhaps, first to buy a dog, train it, and only then acquire a cat, paying special attention to their acquaintance. The fact is that dogs get used to new pets more easily than cats, which for a long, long time can conceal a grudge against their owner, and never forgive him for the appearance of a hated barking puppy.