If the dog vomits right after eating, there could be completely harmless causes. However, if vomiting of undigested food occurs regularly, you should clarify whether the disease may be present. 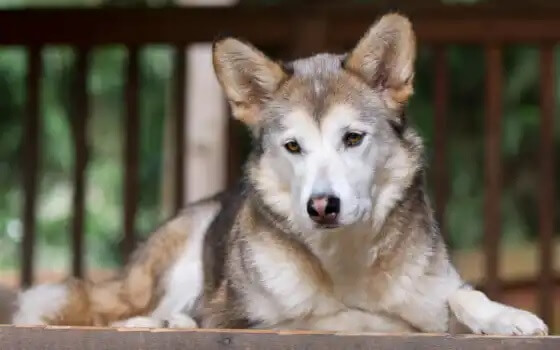 Eating too quickly leads to vomiting

Many dogs have a tendency to gobble up and eat their food at a breathtaking pace. But the fast-eating hits the fur nose on the stomach. Nausea and vomiting of undigested food are the results.

Caution: Sling can lead to a life-threatening twisting of the stomach in dogs.

If you have multiple dogs, it can help to feed the animals separately from each other. In this way, there is no devouring due to forage competition. Smaller portions and a so-called anti-Schling-Bowl can reduce the eating speed of your four-legged friend so that your dog can better digest his food and keep it in the stomach.

Change of diet and intolerance

Have you recently changed your dog’s food? Then your pet’s stomach may have moved too quickly. Dogs with sensitive stomachs often react by vomiting immediately after eating new types of food or to foods that are difficult to digest. Vomiting can also be an indication of food intolerance.

Vomiting in case of poisoning

Poisoning also leads to nausea and vomiting. Your dog may have eaten poisonous bait or parts of plants while walking. Subsequently, even after regular eating, the feed can be vomited because the body tries to remove toxins from the body as a protective reaction.

Look out for other symptoms of poisoning such as tremors, salivation, apathy, and weakness.

Dog Vomits Undigested Food: What to Do?

If your dog only shows symptoms occasionally, there is usually no need for action. It is normal that the dog’s stomach is sensitive from time to time and food is vomited undigested. However, if the dog vomits more often after eating, you should visit the veterinarian and have the causes clarified.

If there are other abnormalities, for example, blood in the vomit, failure to wean feces, diarrhea, weight loss, or changes in behavior, this may be an emergency. If this happens, take your dog to the vet immediately.