Dogs that live permanently in the house or apartment love to play pranks. What are the peeled wallpaper, bitten wires, or the owner’s shoes worn out? But they are not lagged behind by street brothers – dogs that live in the yards of private households or in summer cottages. These four-legged comrades tirelessly dig in the ground, as if looking for some kind of treasure. 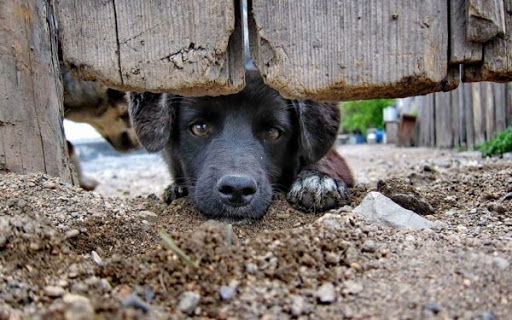 In this article, we will try to understand why dogs dig holes, as well as find out how you can combat this outrageous habit. Why outrageous? Yes, because, firstly, the dug up garden looks unattractive, and secondly, the dog often digs holes, harming the plants that grow on the site.

Why dogs love to dig holes

There are many reasons why a dog digs holes in the yard. We will list the most basic ones:

Methods for dealing with dog digging

It is absolutely certain that no owner will be delighted if his yard looks like a battle range dotted with pits. But what if the dog digs holes? The most important thing is to be patient, by trial and error trying to wean your four-legged friend from digging up the site: 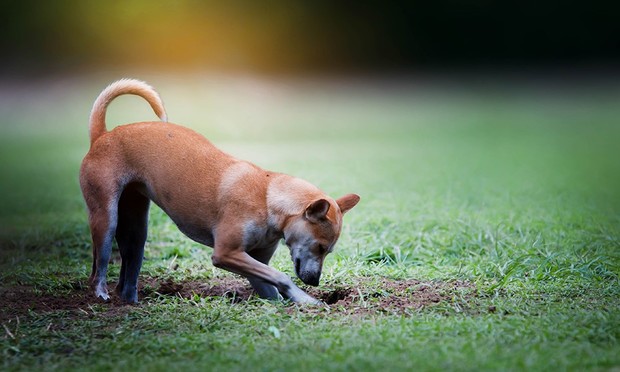