Short dog names are optimal for two reasons. On the one hand, four-legged friends memorize shorter words more easily. On the other hand, a short name proves to be practical for dog owners. After all, the name of the four-legged friend is called several times a day. Pettime introduces wonderful names for males and females and explains their meanings. 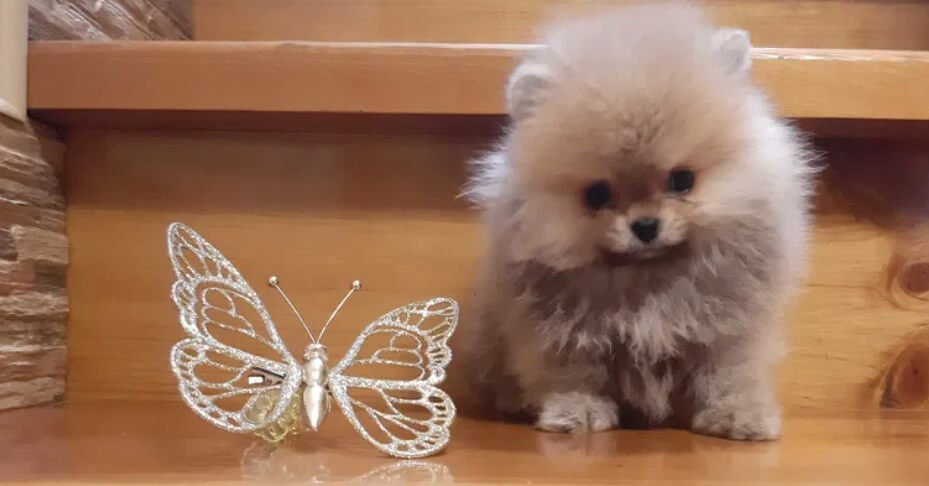 In a nutshell – that is the motto of the following dog names. The names listed prove that you don’t need more than five letters for a beautiful name. The following short dog names will help you choose a name and provide inspiration.

This beautiful name for males is a modified form of the name Arnold. It is easy to pronounce and exudes a certain strength and self-confidence. Aro goes perfectly with a hunting dog, like a Weimaraner or Magyar Vizsla.

Sounds dreamy and evokes associations with the vastness of an ocean: Blue is a popular name for dogs. It goes particularly well with four-legged friends with blue eyes. Dog breeds such as Siberian Huskies or Australian Shepherds often have this special eye color.

The name is known from the animated film “Finding Nemo”. In the film, the forgetful and lovable pallet doctor fish lady is called Dorie. In itself, it is a modification of the Greek word “Doro”, which is translated as “gift” or “gift”.

Short dog names – Ivy takes you into the plant world. Ivy is an English girl name and means “ivy”. Otherwise, four-legged friends should keep their distance from the ornamental plant, which is poisonous for dogs. Other than that, Ivy sounds melodic and is a great choice for both large and small bitches.

The short form of the name Jackson: Jax is an English male name and does an excellent job with a male. It impresses with its original spelling. The name goes perfectly with a Jack Russel Terrier or larger dogs such as a Bordeaux mastiff.

The Latin name Leo means “lion” and at first glance is more suitable for cats. But Leo is also in demand among dog owners as a potential name for a male dog. Suitable dog breeds for the name Leo are Leonberger, Lowchen, or German Shepherd Dogs.

Moe – short and sweet, but particularly concise! In the English-speaking world, Moe is an abbreviation of various men’s names, such as Morris or Moses. In Japanese, however, Moe is a girl’s name. Thus, Moe is a successful choice of name for both females and males.

Mia is inexorably one of the most popular girl names in this country. It is also ideal for bitches. As the abbreviation of the names Mirjam and Maria, it has a biblical background. Among other things, it means “the stubborn” or “the beloved”. Possible dog breeds for the name Mia are Chihuahuas or Shetland Sheepdogs.

When you hear the name Thor, you inevitably think of the Nordic god of thunder with his hammer in his hand. Since, according to legend, the son of Odin was tall and powerful, the male giants are also shortlisted among the dogs. How about a Great Dane or an Irish Wolfhound named Thor?

A dog brings pure joie de vivre. The ancient Greek name Zoe is translated as “life” and convinces with its beautiful sound. Originally it is a girl’s name, which is also given to bitches. Zoe is a great choice for all lively four-legged friends who turn the life of their mistress or master upside down.